The announcement of the new names followed a university process conducted in spring to review naming suggestions from the OSU community for these buildings. Following a public process that involved hundreds of students, faculty, staff and community members last fall, Ray announced in November 2017 that these building names would change and that the names of two other buildings—the Arnold Dining Center and Gill Coliseum—would be retained.

Over a period of years, several OSU students and faculty had raised concerns regarding alleged exclusionary views held by the namesakes of these five buildings.

“The names of buildings and places play a very important role in our university.” Ray said. “They speak to the history of OSU, the university’s values and mission, and our efforts to create an inclusive community for all. Names also recognize and honor the positive contributions of those associated with the university.”

Based upon input gathered, as well as recommendations of the university Architectural Naming Committee, Ray renamed:

The university engaged the assistance of Siletz tribal leaders and Native American linguists and historians in evaluating a new name. In the dialect of the Calapooia tribe, which inhabited this region, the word Champinefu is translated to mean “At the place of the blue elderberry.” Blue elderberries are specific to the Willamette Valley and the areas around the Corvallis campus are where Calapooia tribal members historically would travel to harvest blue elderberries.

Redmond was a leader in the struggle for women’s suffrage in Oregon in the early 20th century. The right to vote was especially important to Redmond, who was a black woman living in a state that had black exclusion laws in its constitution. Her work is credited with laying the groundwork for the civil rights movement in Oregon in the mid-twentieth century.

In a communication sent today to OSU students, faculty and staff, Ray shared his decision-making process. He also noted that the review of names was appropriate, particularly as OSU continues its 15-month celebration of OSU150, the university’s 150th anniversary.

“OSU150 runs through October and has offered a rare opportunity to celebrate the university’s past and present, reconcile past problems, and improve for our future,” Ray wrote. “As I have said before, we must acknowledge our past, avoid hypocrisy and recognize the history of those who established this extraordinary university.”

Over the past two years, hundreds of OSU students and employees, community stakeholders and alumni participated in numerous meetings about these buildings. Hundreds more contributed their input by e-mail, in phone calls, and on a website comment form created for this building name review.

In addition, the university conducted scholarly research on each of these buildings and interviewed more than a dozen individuals who personally knew these buildings’ namesakes. The scholars’ research resulted in four reports totaling more than 50 pages and a 27-page qualitative analysis of the input received on the website comment form and at six community meetings.

The university’s building names and places evaluation process, renaming criteria and naming policy, along with the research on these buildings and their namesakes, is found on the OSU Building and Place Name website. 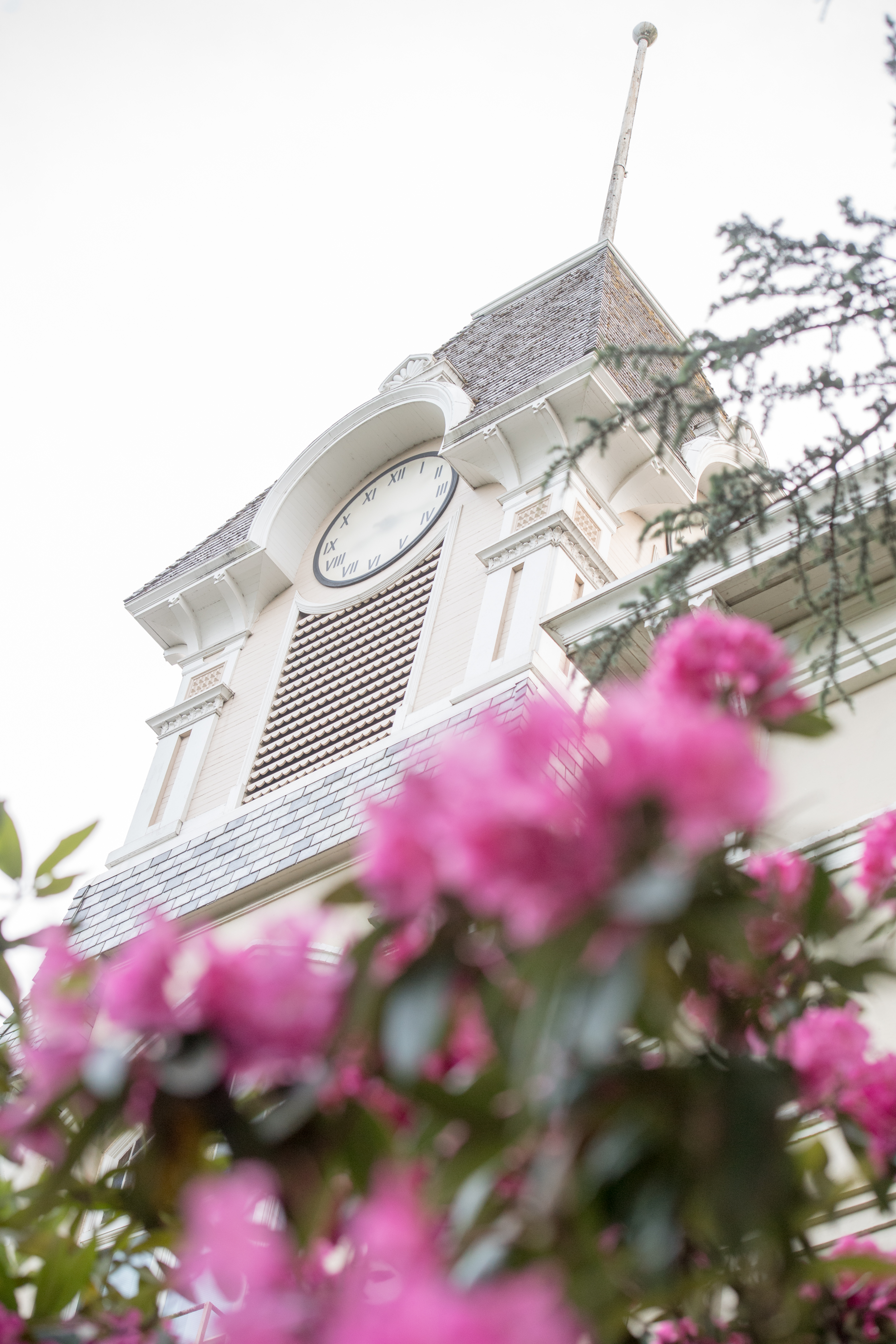