CORVALLIS, Ore. – Research by the Oregon State University College of Pharmacy suggests that a vaccine stimulating production of a protein critical to the skin’s antioxidant network could help people bolster their defenses against skin cancer.

Ultraviolet radiation from the sun leads to oxidative stress, which increases the risk of skin cancers such as melanoma, explains Arup Indra, professor of pharmaceutical sciences at OSU and the study’s leader.

A messenger RNA vaccine, like the Moderna and Pfizer vaccines for COVID-19, that promoted production of the protein, TR1, in skin cells could mitigate the risk of UV-induced cancers and other skin problems, he said.

Findings of the research, in which Indra and collaborators used a mouse model to probe TR1’s role in skin cells’ health and stability, were published in the Journal of Investigative Dermatology.

Skin cancer is the most common cancer in the United States, according to the Centers for Disease Control and Prevention. Melanoma, the most lethal type of skin cancer, is a form in which malignant cells form in skin cells known as melanocytes; melanocytes produce the pigment melanin, which determines skin color.

Most cases of skin cancer, the CDC says, are linked to UV radiation exposure. People become tan from exposure to the sun or tanning beds because producing melanin is the body’s way of trying to protect the skin from burning.

“Despite efforts to improve public awareness about the warning signs of melanoma and the dangers of excess exposure to UV radiation, the incidence of melanoma continues to rise,” Indra said. “For more than 40 years researchers have looked at dietary antioxidants as a possible source of inexpensive, low-risk agents for cancer prevention but they have not always performed well in clinical trials and in some cases have actually been harmful – hence the need to try to intervene with new chemoprevention agents such as an mRNA vaccine.”

TR1 is short for thioredoxin reductase 1. Reductase refers to an enzyme promoting a reduction reaction in which a chemical species gains electrons, usually as part of a “redox” reaction in which another species undergoes oxidation, or the loss of electrons.

TR1 is a key component of melanocytes’ antioxidant system. Antioxidants offer protection from reactive oxygen species, or ROS, that are on the hunt for electrons from molecules in cells and can damage DNA.

Melanocytes are under ROS siege not only from the sun but also because the process of making pigment, melanogenesis, causes ROS to be produced too. By catalyzing the transfer of electrons, antioxidants work like an off switch for what would otherwise be a chain reaction affecting multiple molecules in melanocytes and other cells, thereby preventing oxidation.

Messenger RNA vaccines work by instructing cells to make a particular protein. In the case of the coronavirus vaccines, it’s a harmless piece of the virus’ spike protein, which triggers an immune response; for the proposed melanoma vaccine, it would be TR1.

“Following uptake of the mRNA into the cell and the cell’s machinery going to work, the cell should be at a high antioxidant level and able to take care of oxidative stress and DNA damage arising from ultraviolet radiation,” Indra said. “People at increased risk of skin cancer, such as those who work outside in sunny climates, could ideally be vaccinated once a year.”

A vaccine for only TR1, with no other antioxidants, might be sufficient, he added, because researchers observed increased oxidative stress and DNA damage without TR1 despite the presence of other antioxidant proteins. However, it’s possible that some other antioxidants such as glutathione peroxidase and superoxide dismutase could be important as well, Indra said.

“Everything needs to be tested and validated in preclinical models,” he said. “We need to generate an mRNA vaccine, have it delivered locally or systematically and then monitor how it boosts the body’s defenses. Clearly we’re at the tip of the iceberg but the possibilities are exciting for preventing different types of disease progression including cancer by modulating the bodies’ antioxidant system.”

OSU scientists Gitali Ganguli-Indra, Evan Carpenter, Mark Wyant, Aaryan Indra and Gary Merrill were also involved with the study, which was supported by the National Institutes of Health and the College of Pharmacy. 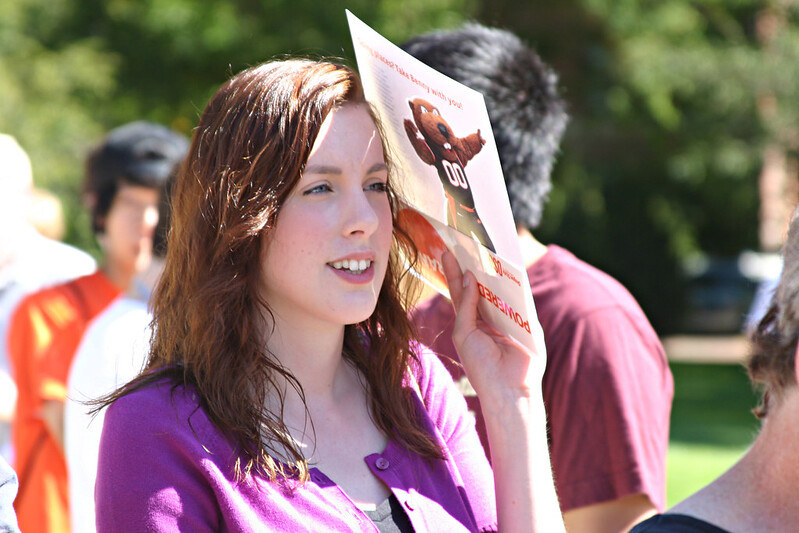 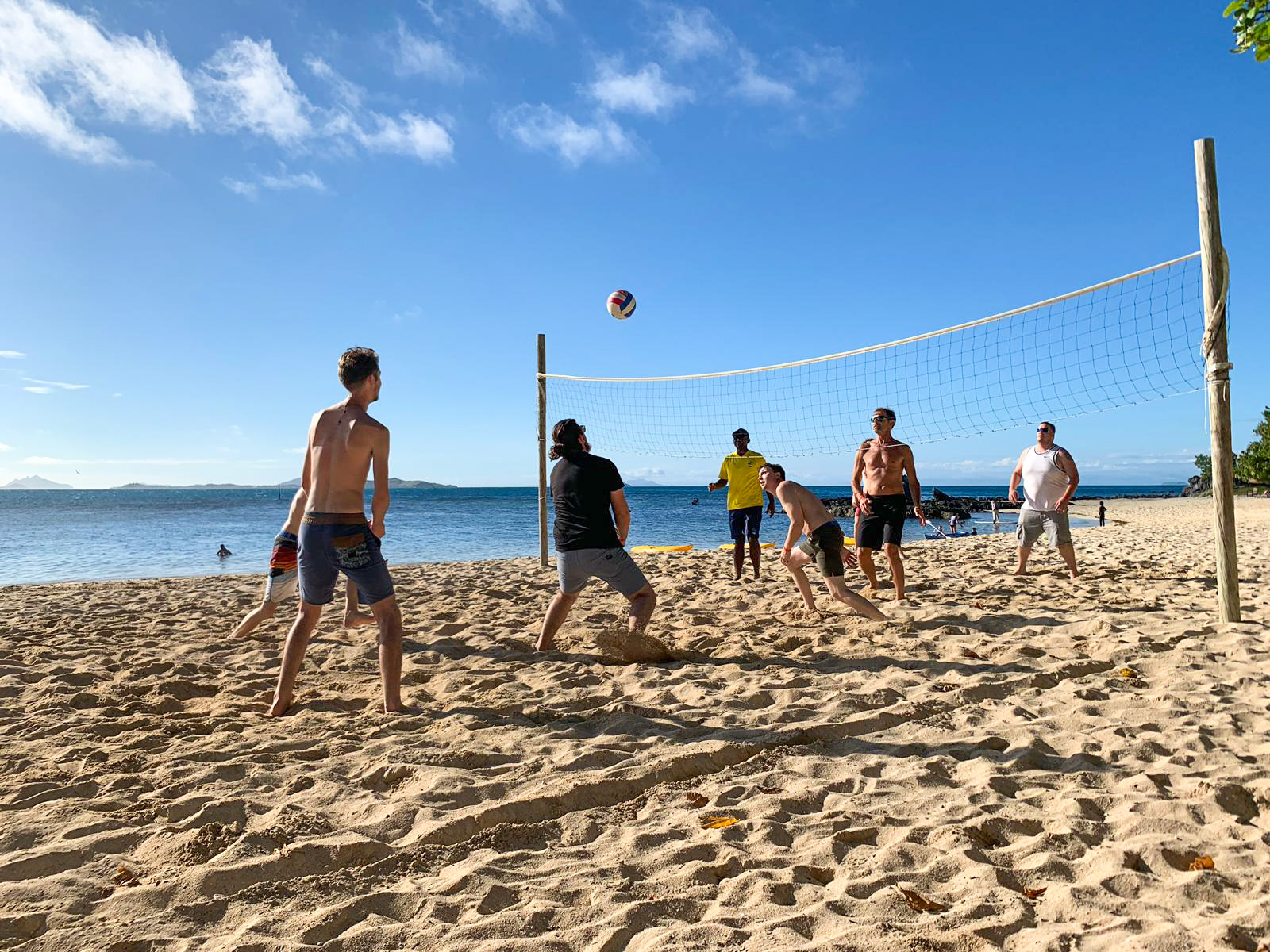 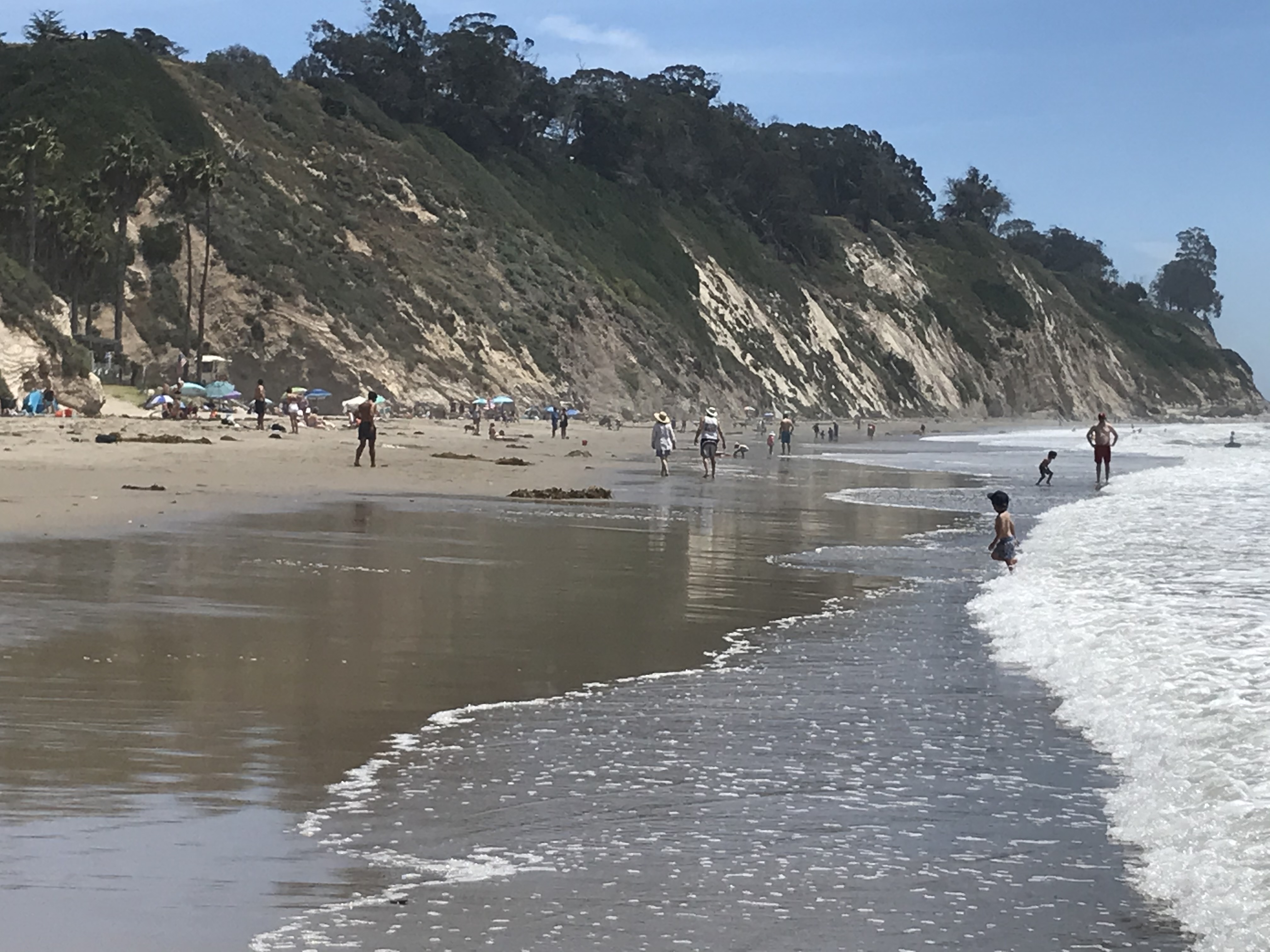 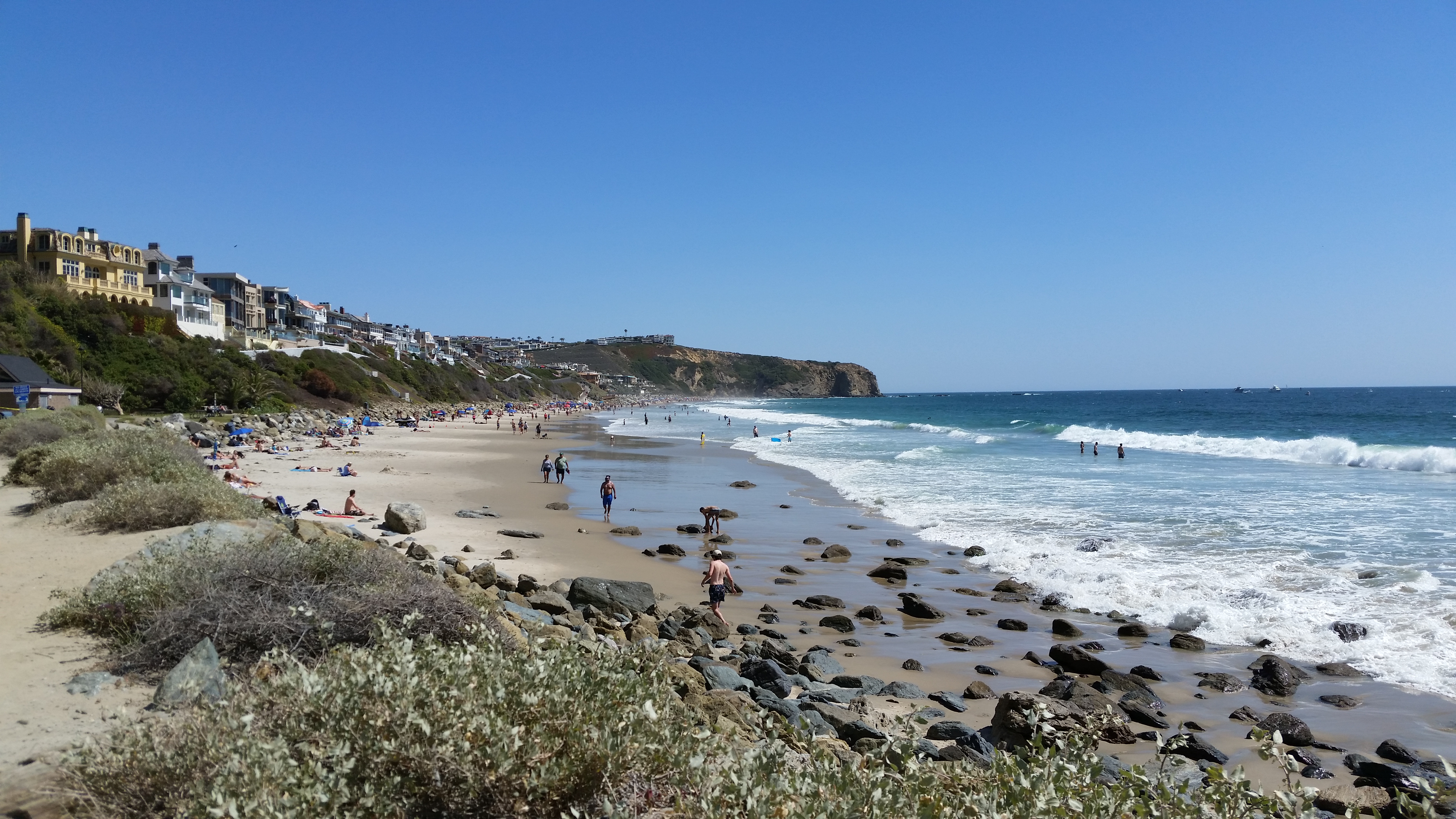 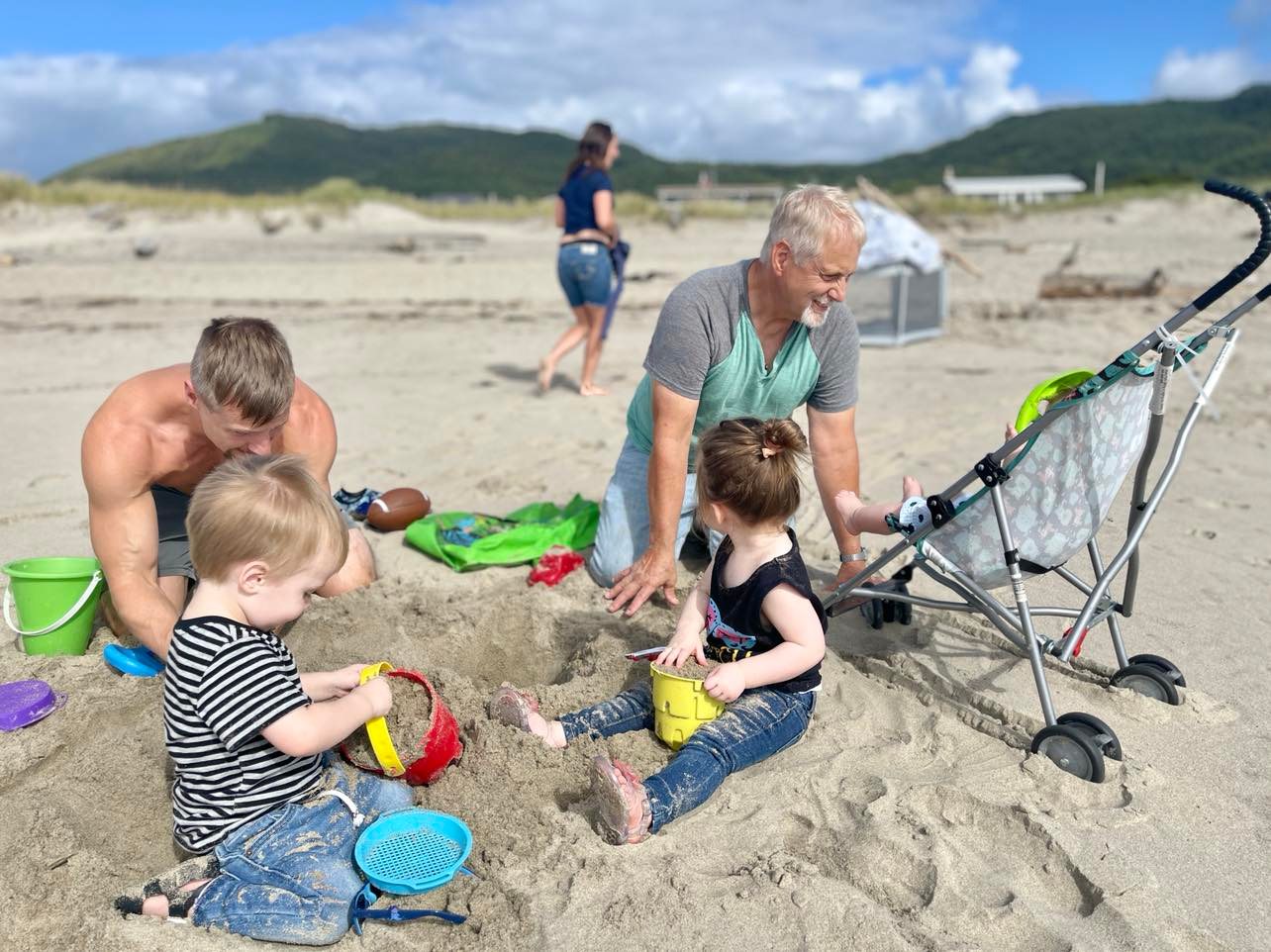 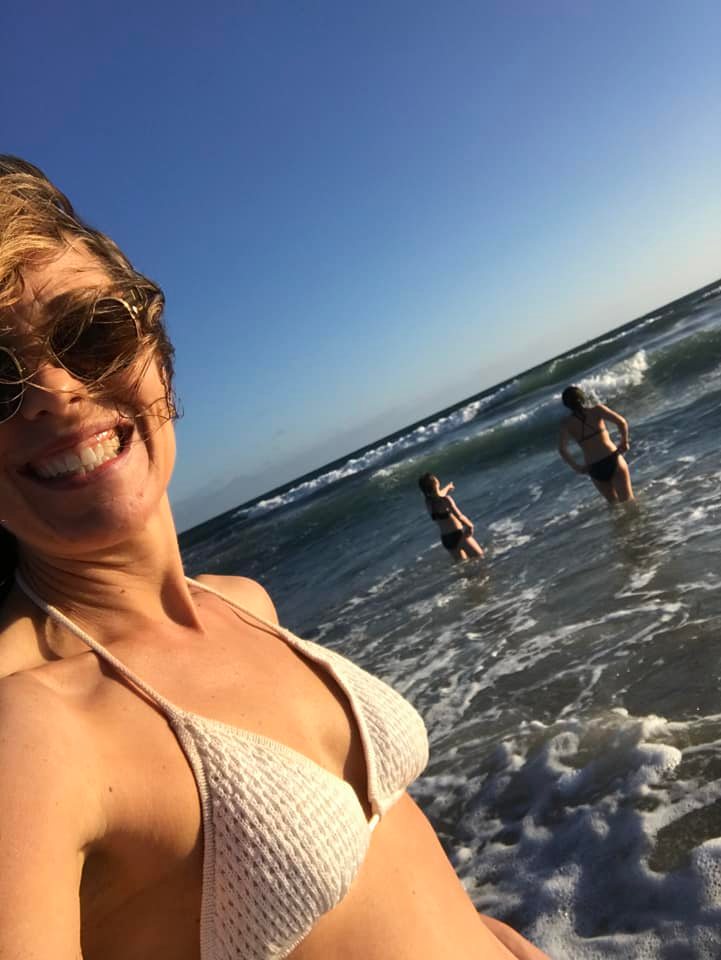 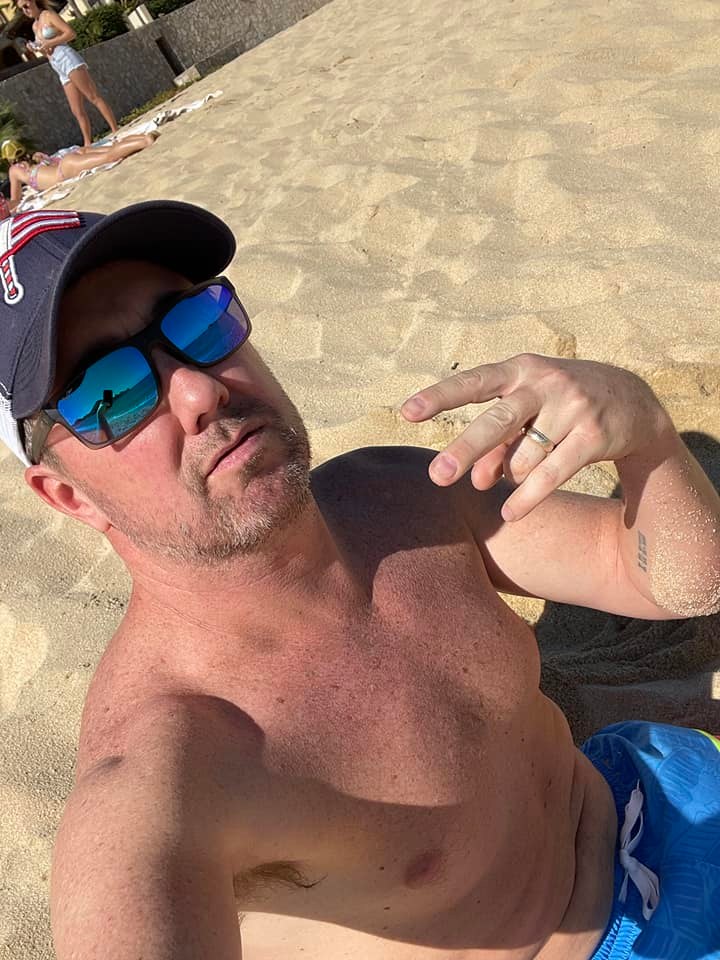