CORVALLIS, Ore. – Richard Waring, professor emeritus in the Oregon State University College of Forestry, is one of three researchers sharing this year’s international Marcus Wallenberg Prize for developing a revolutionary computer model to predict forest growth in a changing climate.

The annual prize, one of the highest honors in the field of forestry, was announced today in Falun, Sweden, and is named for the late Marcus Wallenberg Jr., a banker, industrialist and member of Sweden’s long-influential Wallenberg family.

Waring and co-honorees Joe Landsberg and Nicholas Coops, both of Australia, will each receive 2 million kronor, about $200,000, when they are presented with the prize in October by Swedish King Carl Gustav XVI.

“Dick Waring’s impact on forest science is clear,” said Anthony S. Davis, interim dean of the OSU College of Forestry. “He and his colleagues are well-deserved recipients of this incredible honor. Perhaps the only thing to eclipse his scientific contribution has been his commitment to the students, researchers and colleagues who have worked with him throughout his career. His dedication to their advancement has a cascading, positive impact that continues to grow in scientific accomplishment.”

Waring joined the OSU College of Forestry faculty in 1963 and remained active in forest science teaching and research until 2018. The model created by Waring and his colleagues includes use of satellite imagery to show how different environmental conditions affect the world’s forests.

The prize’s purpose is to “encourage and stimulate path-breaking scientific achievements which contribute significantly to broadening knowledge and to technical development within the fields of importance to forestry and forest industries.”

Waring and Landsberg are pioneers in forest growth modeling under changing environmental conditions. They first presented their 3PG model – Physiological Principles Predicting Growth – in 1997. In 1998, Coops added satellite imagery to the model, enabling large areas of forest to be surveyed and forest growth and carbon storage to be predicted on a greater scale.

“We recognize that apples and oranges both grow on trees that incorporate similar processes,” Waring said. “Their leaves photosynthesize and transpire, and their roots take up nutrients and water. Exactly the same processes operate in Douglas-fir and eucalyptus trees, although the products of photosynthesis may be distributed somewhat differently.

“By the late 1990s, enough was published that we thought a simplified model could be built that could help foresters as well as ecologists predict how stands of a given composition of tree species might respond to changing environments.”

Waring, Landsberg and Coops have allowed researchers and landowners open access to the model, leading to its rapid and widespread adoption, use and improvement.

“That’s exactly how science is supposed to work,” said Waring, noting the model can be applied to a range of tree species around the world, in mixed-species stands, and in monocultures. 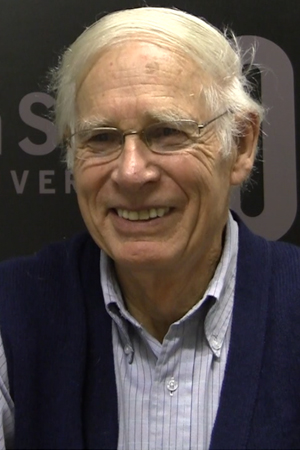 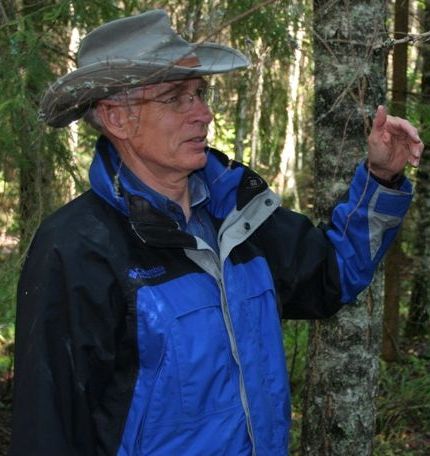