CORVALLIS, Ore. – Researchers including an Oregon State University College of Engineering faculty member have taken a key step toward greatly expanding the range of plastics that can be recycled.

The findings, published today in Science, are important because plastic waste is a massive problem both globally and in the United States, where only about 5% of used plastic is recycled, according to the U.S. Department of Energy’s National Renewable Energy Laboratory, which led the study.

Packaging materials, containers and other discarded items are filling up landfills and littering the environment at a pace so rapid that scientists estimate by 2050 the ocean will have more plastic by weight than fish, according to NREL.

A collaboration led by NREL’s Gregg Beckham and including Lucas Ellis, an OSU researcher who was an NREL postdoctoral fellow during the project, combined chemical and biological processes in a proof of concept to “valorize” mixed plastic waste. Valorize means to enhance the value of something.

The research builds on the use of chemical oxidation to break down a variety of plastic types, a method pioneered a decade ago by chemical industry giant DuPont.

“We developed a technology that used oxygen and catalysts to break down plastics into smaller, biologically friendly chemical building blocks,” said Ellis, an assistant professor of chemical engineering. “From there we used a biologically engineered soil microbe capable of consuming and ‘funneling’ those building blocks into either a biopolymer or a component for advanced nylon production.”

Beckham, a senior research fellow at NREL and the head of the Bio-Optimized Technologies to keep Thermoplastics out of Landfills and the Environment Consortium – known as BOTTLE – said the work provides a “potential entry point into processing plastics that cannot be recycled at all today.”

Current recycling technologies can only operate effectively if the plastic inputs are clean and separated by type, Beckham explains.

Plastics can be made from different polymers, each with its own unique chemical building blocks. When polymer chemistries are mixed in a collection bin, or formulated together in certain products like multilayer packaging, recycling becomes expensive and nearly impossible because the polymers often have to be separated before they can be recycled.

“Our work has resulted in a process that can convert mixed plastics to a single chemical product,” Ellis said. “In other words, it is a technology that recyclers could use without the task of sorting plastics by type.”

Researchers applied the process to a mix of three common plastics: polystyrene, used in disposable coffee cups; polyethylene terephthalate, the basis for carpets, polyester clothing and single-use beverage bottles; and high-density polyethylene, used in milk jugs and many other consumer plastics.

The oxidation process broke down the plastics into a mixture of compounds including benzoic acid, terephthalic acid and dicarboxylic acids that, in the absence of the engineered soil microbe, would require advanced and costly separations to yield pure products.

The researchers engineered the microbe, Pseudomonas putida, to biologically funnel the mixture into one of two products – polyhydroxyalkanoates, an emerging form of biodegradable bioplastics, and beta-ketoadipate, which can be used in the manufacture of performance-advantaged nylon.

Trying the process with other types of plastics including polypropylene and polyvinyl chloride will be the focus of upcoming work, the researchers said.

“The chemical catalysis process we have used is just a way of accelerating a process that occurs naturally, so instead of degrading over several hundred years, you can break down these plastics in hours or minutes,” said co-author Kevin Sullivan, a postdoctoral researcher at NREL.

Funding was provided by the U.S. Department of Energy’s Advanced Manufacturing Office and Bioenergy Technologies Office, and the work was performed as part of the BOTTLE Consortium.

Scientists from the Massachusetts Institute of Technology, the University of Wisconsin-Madison and Oak Ridge National Laboratory also took part in the study.

NREL is the U.S. Department of Energy’s primary national laboratory for renewable energy and energy efficiency research and development. It is operated for the department by the Alliance for Sustainable Energy, LLC. 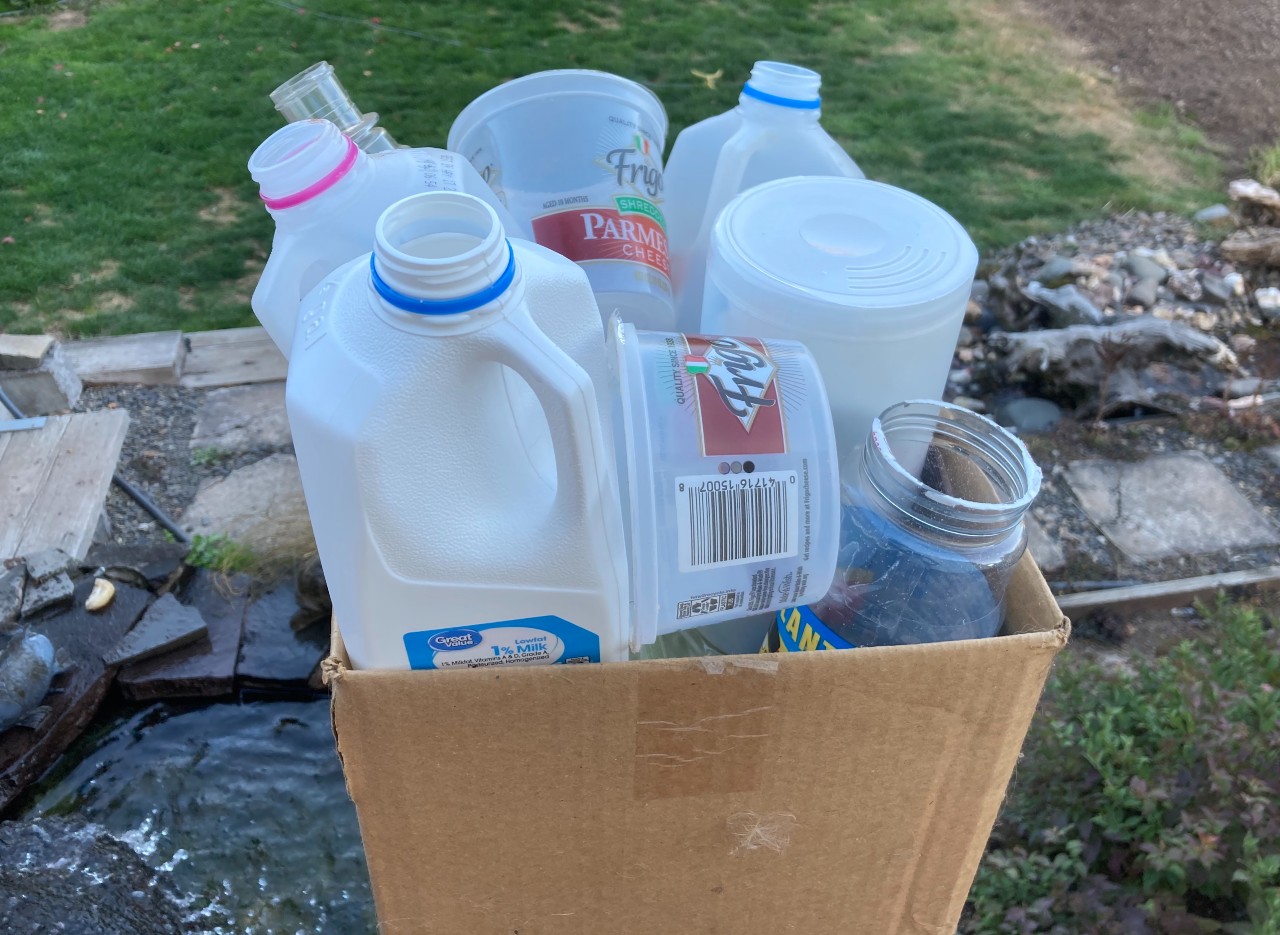