An in-person graduation celebration will take place the day before from 12:30 to 3 p.m. The event will include an informal processional of graduates, departing from the Memorial Union and Valley Library quads and ending at Reser Stadium, where graduates will hear brief remarks from OSU leaders.

Face masks will be required at the in-person event. As family and friends will be unable to attend the stadium event, graduates will be able to have their photo taken at booths set up in the stadium to share later with others.

The 7,391 graduating students will receive 7,690 degrees during the virtual event. (There will be 271 students receiving two degrees and four who will receive three degrees.) They will add to the ranks of OSU alumni, who have earned 272,504 degrees over the university’s history.

A virtual commencement address will be given by Edward J. Ray, who led a dynamic transformation at Oregon State during 17 years of service as the university’s president. Ray served as OSU president through June 30, 2020 and is now president emeritus. He was scheduled to give the commencement address last year, but the ceremony was cancelled because of the COVID-19 pandemic.

Some facts and figures about OSU’s class of 2021:

With this graduating class, Oregon State will now have more than 205,000 alumni living and working in all 50 states and more than 125 countries. Here is a link to a news release regarding the 2021 graduating class at OSU-Cascades: https://beav.es/3mq.

Each OSU graduate has a compelling story: 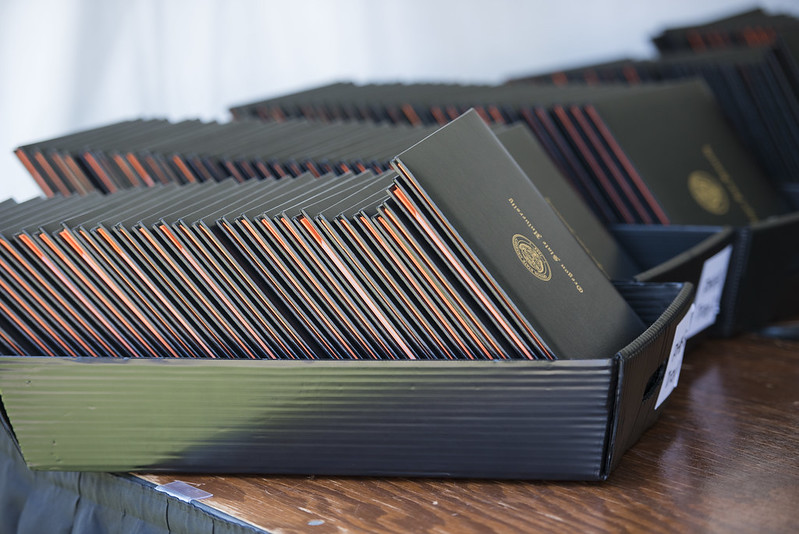 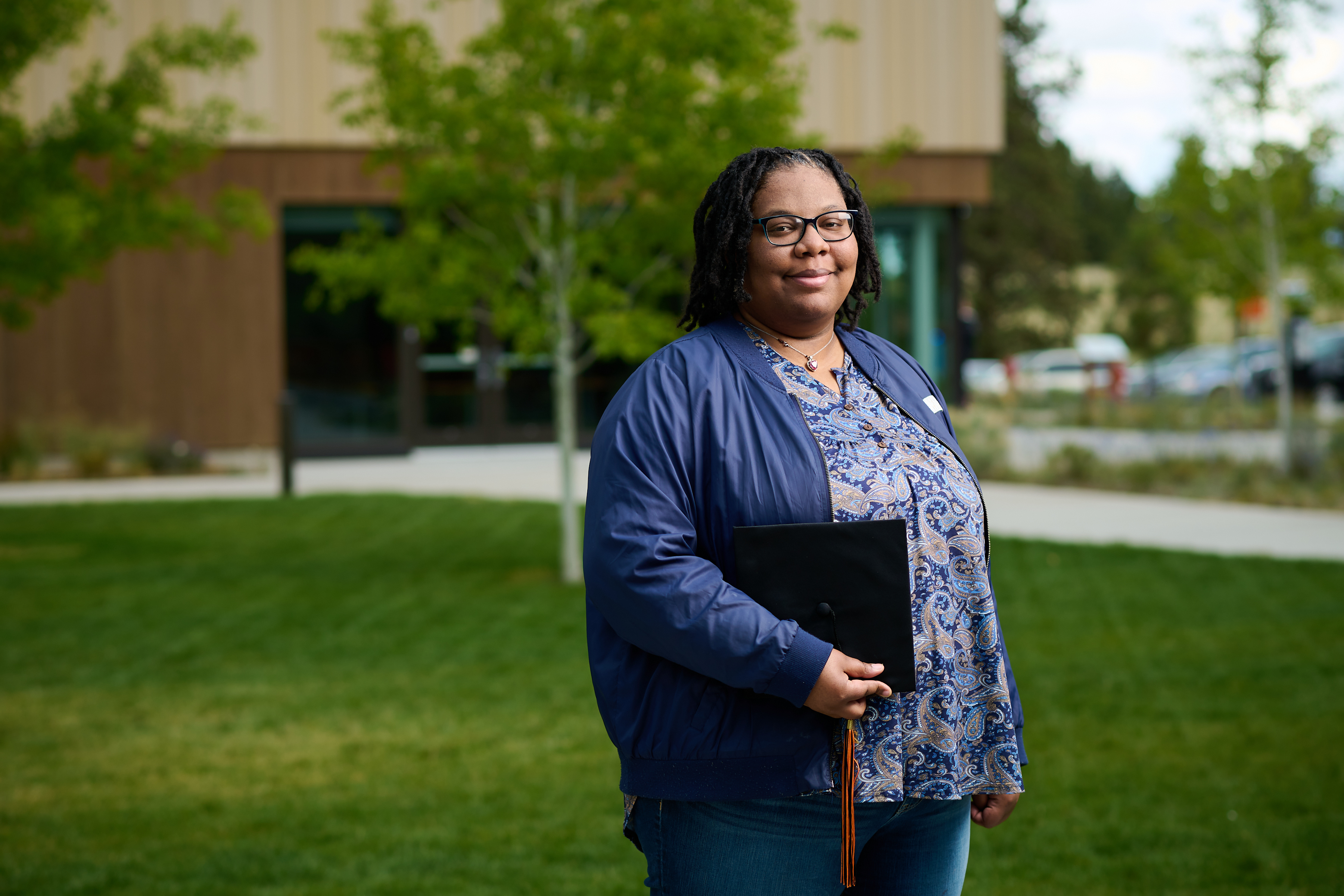 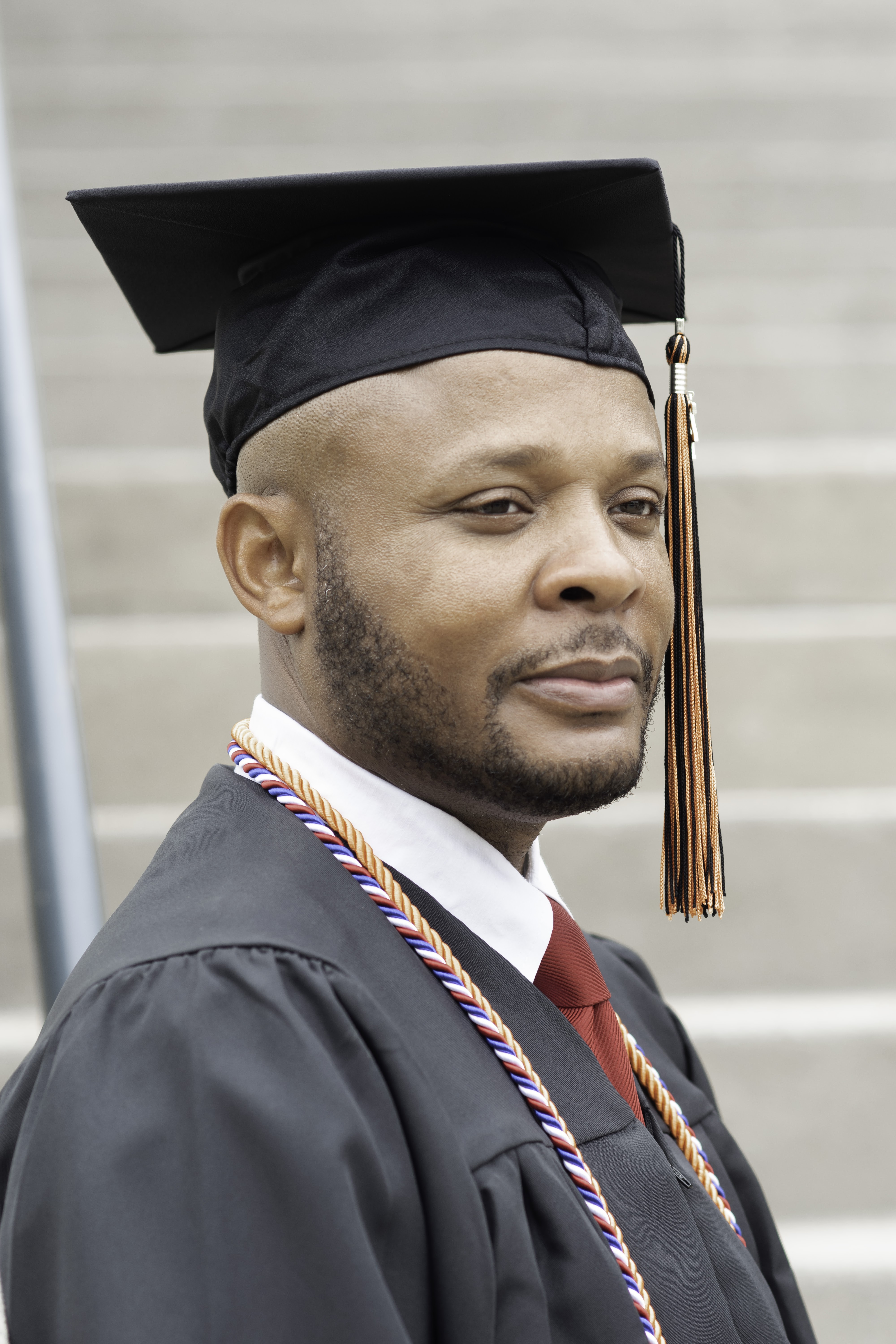 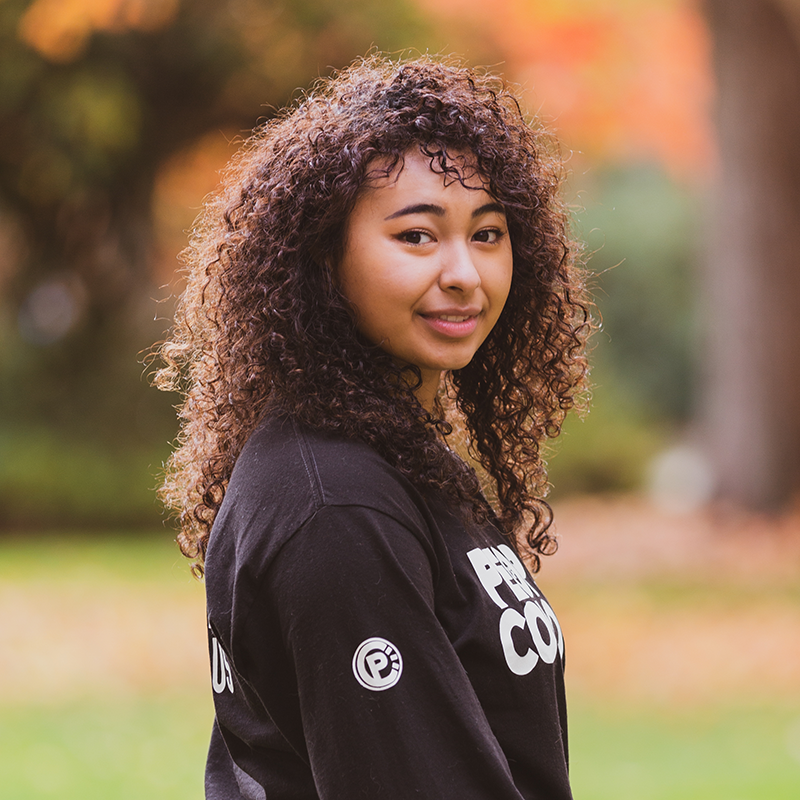 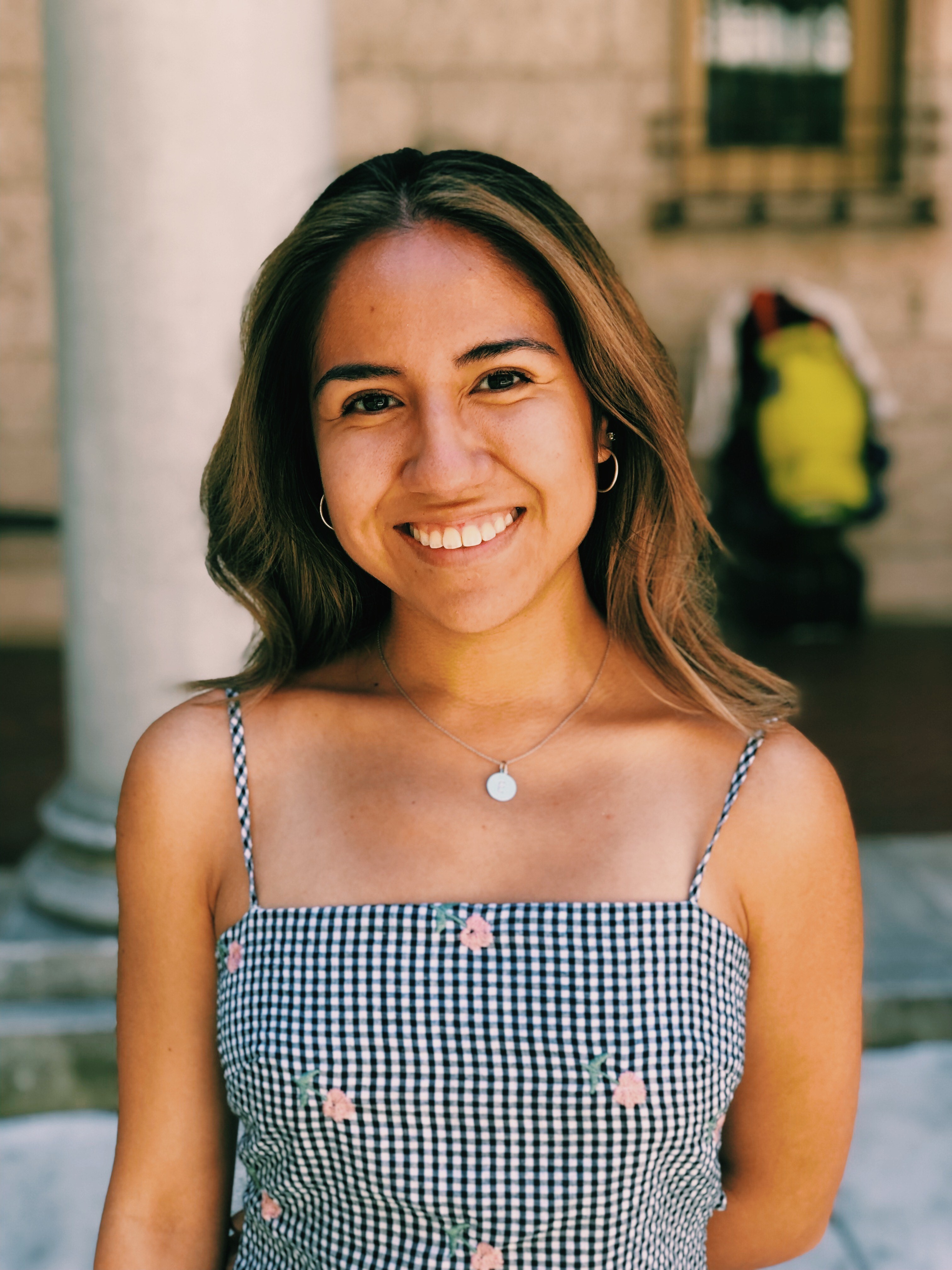 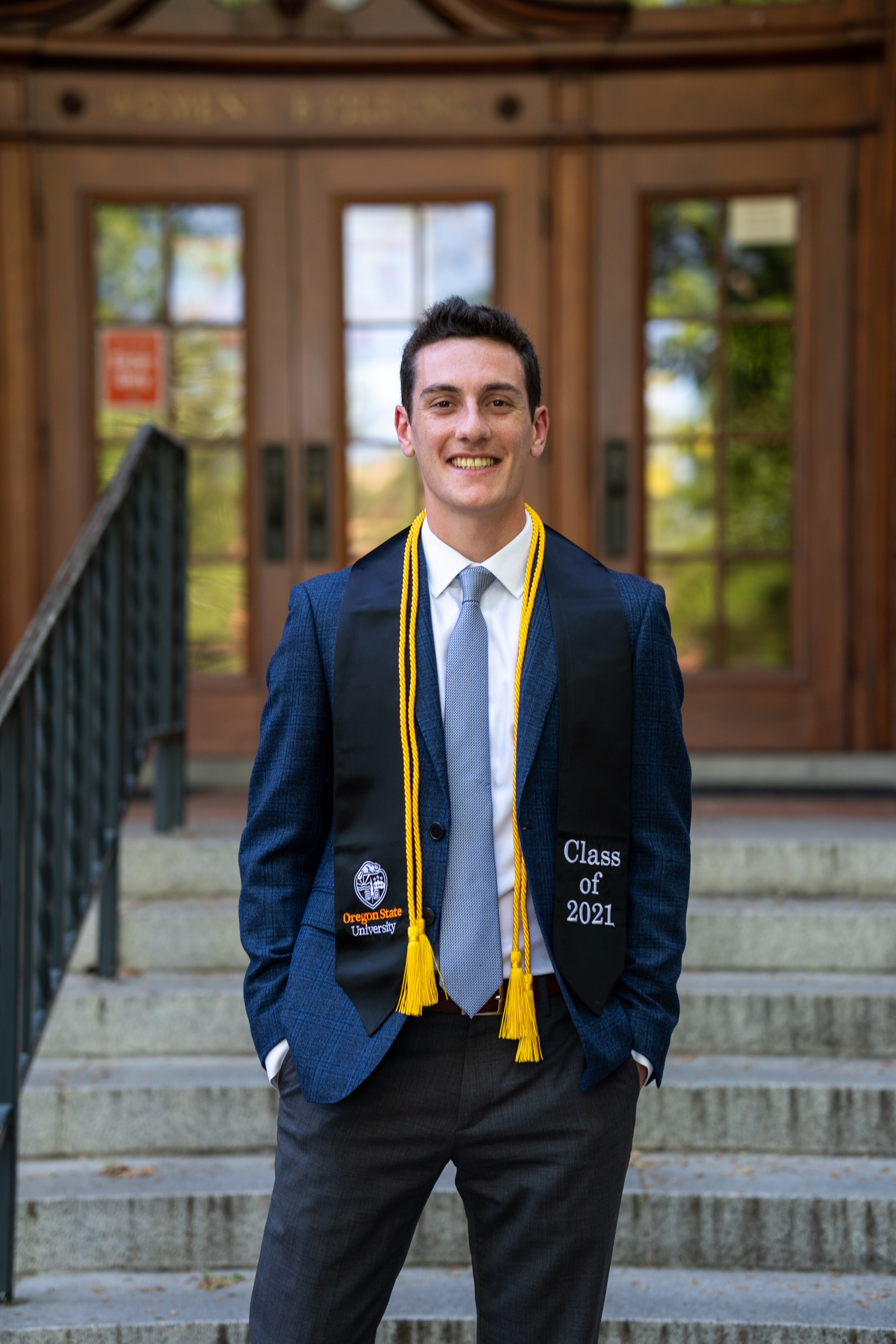 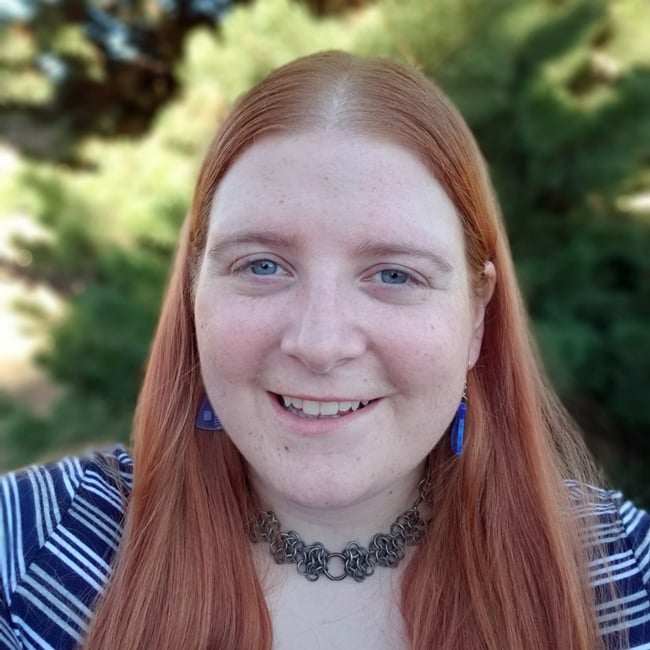 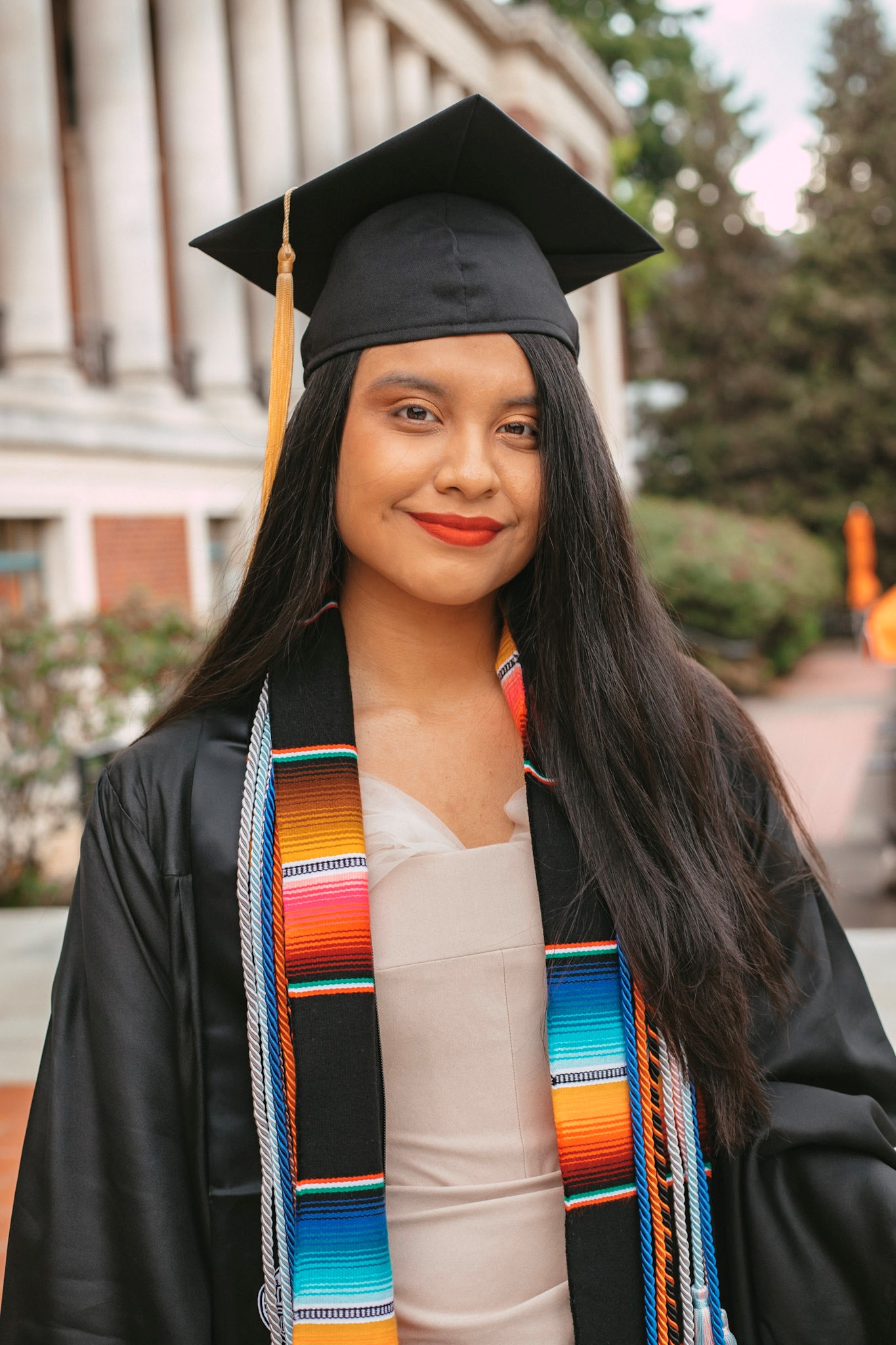