CORVALLIS, Ore. – Lillian Larwood, a 35-year veteran of 4-H professional leadership, joins nine other Oregonians inducted into the National 4-H Hall of Fame since it began in 2002.

Larwood will be inducted along with 16 other individuals from around the country on Oct. 11 at the National 4-H Youth Conference Center in Chevy Chase, Maryland.

Larwood of Albany worked in 4-H roles in Montana and Washington before returning to Oregon in 1988 to work as an OSU Extension 4-H faculty member in Lane County and later as a state 4-H specialist and interim Oregon 4-H program leader/department head. Throughout her career in 4-H, she led or provided support to the 4-H Global Citizenship Program. Larwood was first introduced to this program in 1968, when she was selected as an International Farm Youth Exchange delegate.

“My six months as a delegate in rural India inspired me,” Larwood said. “We’re all citizens of a global society. We really need to be thinking along those lines and preparing individuals to live, work and lead in a globally interdependent world. I continue to believe in Mahatma Gandhi’s quote, ‘If we are to reach real peace in this world, we shall have to begin with the children.’”

For 15 years, Larwood provided leadership to OSU’s 4-H Global Citizenship Program supporting more than 1,000 inbound and outbound youth delegates from across six continents. In 2014, she was recognized with the National Association of Extension 4-H Agents Global Citizenship Award for development of two 14-day U.S. State Department-funded citizenship/leadership short courses for youth groups from South Africa and Tanzania. Over the years, Larwood has been invited to conduct numerous workshops and seminars about the program, and has served as a mentor for other states with newer or smaller programs.

For six years, in her role as assistant department head/assistant program leader, Larwood’s responsibilities included leadership for professional development, risk management and the promotion and tenure program. As a county 4-H agent, she engaged older teens to teach programs in self-reliance and self-esteem to hundreds of at-risk youth through her basic life skills course. She helped children of homeless families, youth in rural timber-dependent communities and low-income youth in Hispanic communities to grow and develop.

Although she retired in 2005, Larwood worked part-time for an additional 10 years in the leadership role for the Oregon exchange program. She continues to contribute to help grow a 4-H endowment for the program. In other capacities, she was president of the 4-H Association in both Oregon and Washington, and past president of the OSU chapter of Epsilon Sigma Phi.

She has collected numerous honors, including the DeWitt Wallace-Reader’s Digest Fund – Strengthening Our Capacity to Care, Youth at Risk National Recognition Award, the ESP International Service Award as well as both the Distinguished and Meritorious Service Awards from the NAE4-HA. In 2016 Larwood was inducted into the Oregon 4-H Hall of Fame.

Larwood was a 10-year Oregon 4-H member, the first eight in Clatsop County and the last two in Polk County.  4-H projects she participated in include clothing, foods, forestry, gardening and dairy. In addition, her participation included leadership projects at the club and county levels and involvement in  4-H activities like 4-H Summer Conference and county and state fairs. She holds a bachelor’s degree in home economics education from Oregon State University and a master’s in adult and continuing education from Washington State University.

Hall of Fame laureates are honored for excellence in citizenship, leadership, character and career accomplishments at the local, state, national and international levels. The National 4-H Hall of Fame was created to recognize and celebrate those individuals who have made significant impact on 4-H and its millions of members over the more-than 100 years of its history. 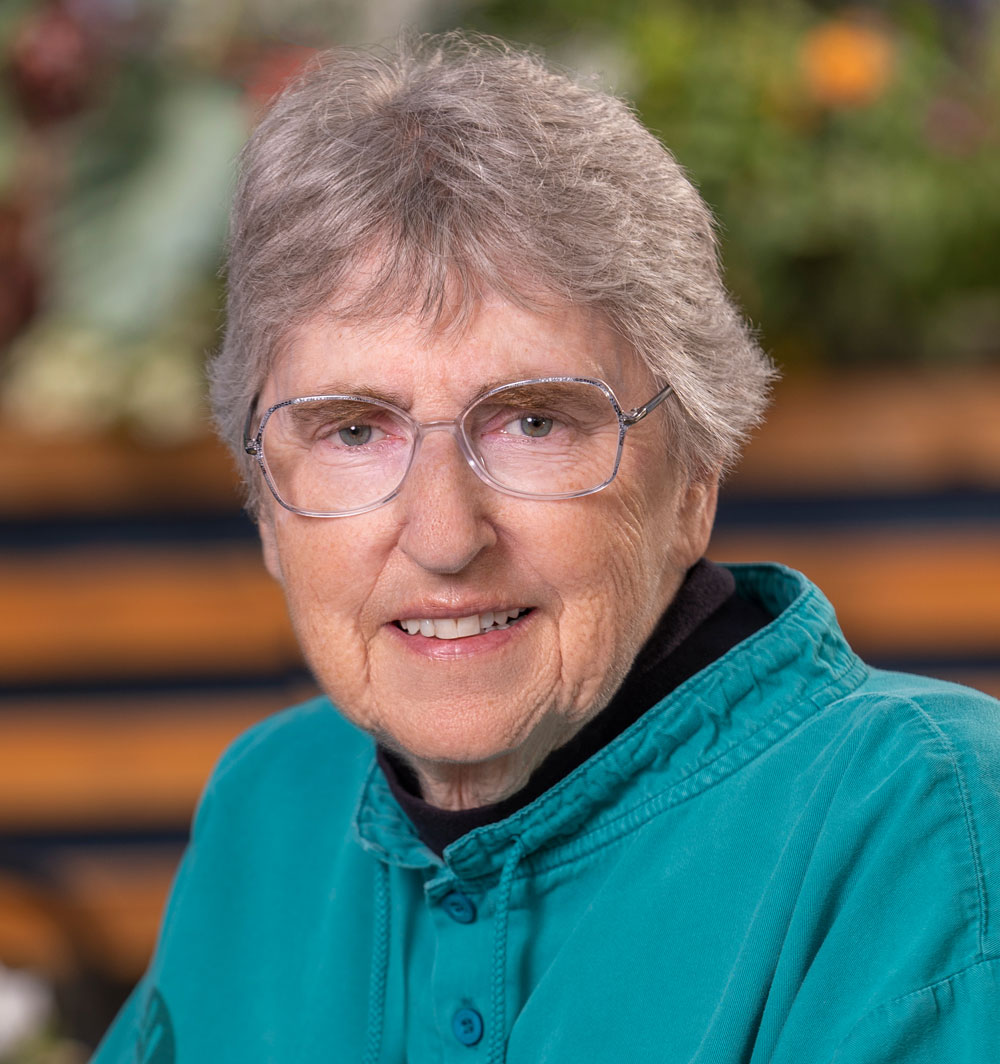