CORVALLIS, Ore. — Oregon State University opens this year’s “Critical Questions” lecture series this month with Associate Professor Raymond Malewitz, who will discuss what the French philosopher Michel Foucault called “the birth of biopolitics” in the mid-18th century and its relevance to the current COVID-19 pandemic.

The live virtual event, “Foucault’s Flu, Rinderpest, and the Birth of Animal Politics,” is scheduled for 5 p.m. Wednesday, Oct. 28, via Zoom. The lecture is free and open to all.

“While the term ‘biopolitics’ is typically associated with the management of human populations, this new mode of governing was influenced by early 18th century European efforts to control outbreaks of a devastating disease called rinderpest in cattle population,” Malewitz said. “Examining this history and cultural documents from the period, including the work of Jonathan Swift and Ned Ward, the talk reveals a new model of human-animal biopolitics that continues to shape contemporary national and international responses to viral pandemics.”

Malewitz is an associate professor of English in the School of Writing, Literature and Film within OSU’s College of Liberal Arts, where he teaches courses on literature and science, environmental literatures and U.S. literatures. His 2014 book “The Practice of Misuse” looks at the modern emergence of “rugged consumers” who misuse, reuse and repurpose objects in their environments to suit their needs.

“Critical Questions” has brought prominent scholars in literature, rhetoric and film to OSU since 2009. In addition to the public talk, the invited speakers meet with graduate students to discuss the genesis of their work, the state of their field as they see it and the cultural relevance of scholarship in the humanities. 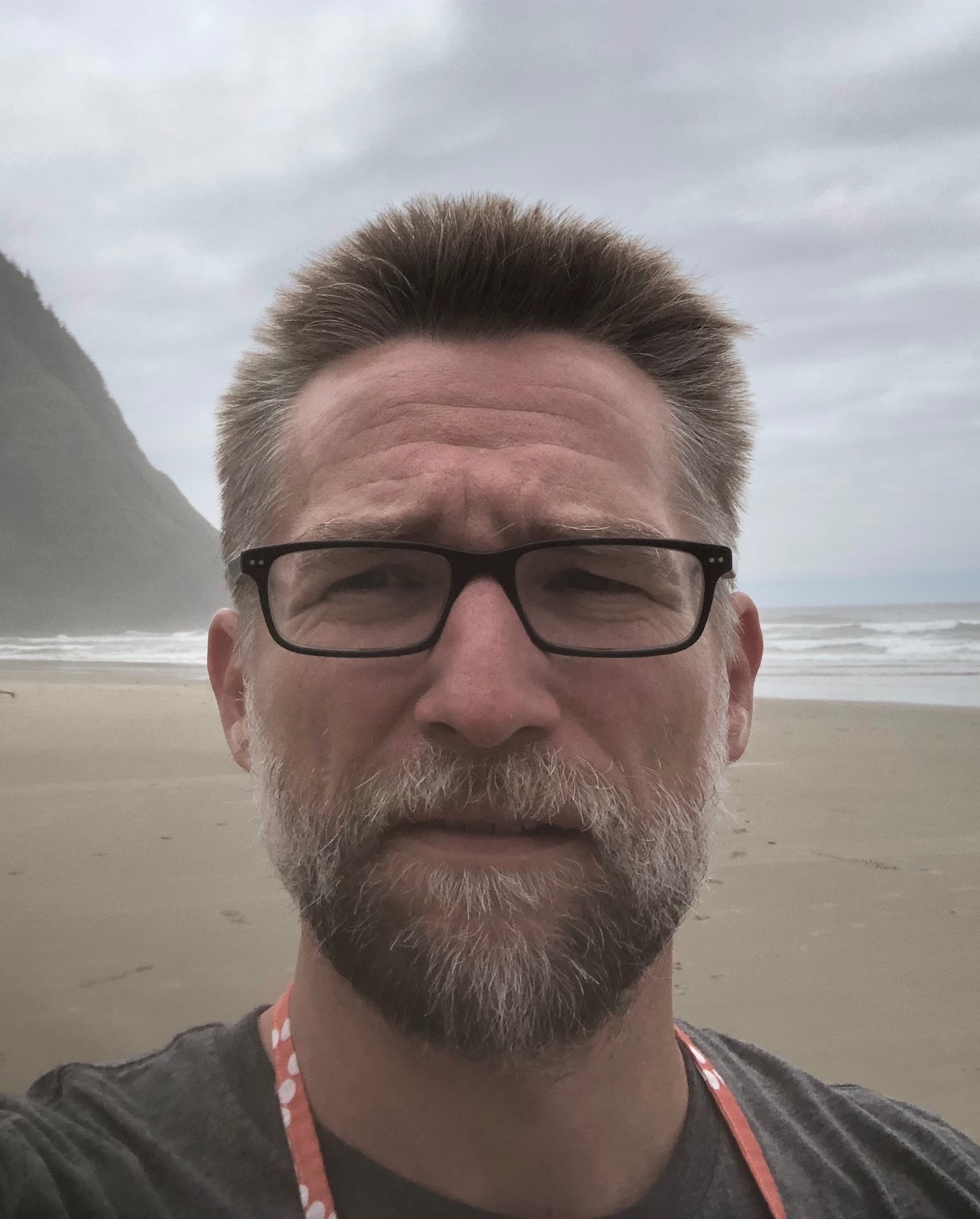