CORVALLIS, Ore. — The next installment of Oregon State University’s American Strings series will feature musicians Andrew Bird and Jimbo Mathus at 5 p.m. on Wednesday, May 12.

The event is free to view, but registration is required. To register and receive a link to view online, visit https://beav.es/3wp.

The webcast American Strings series, hosted by OSU’s Director of Popular Music and Performance Bob Santelli in the College of Liberal Arts, comprises conversations and music by successful artists from a variety of genres.

Acclaimed musician, songwriter and composer Andrew Bird has released 16 records and performed around the world, including at Carnegie Hall and the Sydney Opera House. He has also presented a TED Talk and made his acting debut in the FX show “Fargo” during its fourth season in 2020. His 2019 album, “My Finest Work Yet,” was nominated for a Grammy Award for Best Folk Album.

American singer-songwriter and guitarist Jimbo Mathus toured with swing revival band Squirrel Nut Zippers in the 1990s, including performances at the 1996 Olympics, “The Tonight Show” and “Dick Clark’s New Year’s Rockin’ Eve.” Since then, Mathus has worked for Buddy Guy and Elvis Costello, and music from his solo projects has been featured on shows including “Shameless” and “Ray Donovan.”

Music brought Bird and Mathus together 25 years ago, and their long friendship has resulted in numerous collaborations. In March, after a near 20-year hiatus from working together, the pair released a new album titled “These 13.” They co-wrote every song via an exchange of voice memos, verses and ideas, and recorded the LP live to tape, playing and singing from opposite sides of a single microphone.

At the May event, Santelli will talk to the musicians about their friendship, the fun they had in making this album and the poignant story behind its opening track, "Poor Lost Souls." Bird and Mathus will also share some of their music in a pre-recorded video they produced just for American Strings. 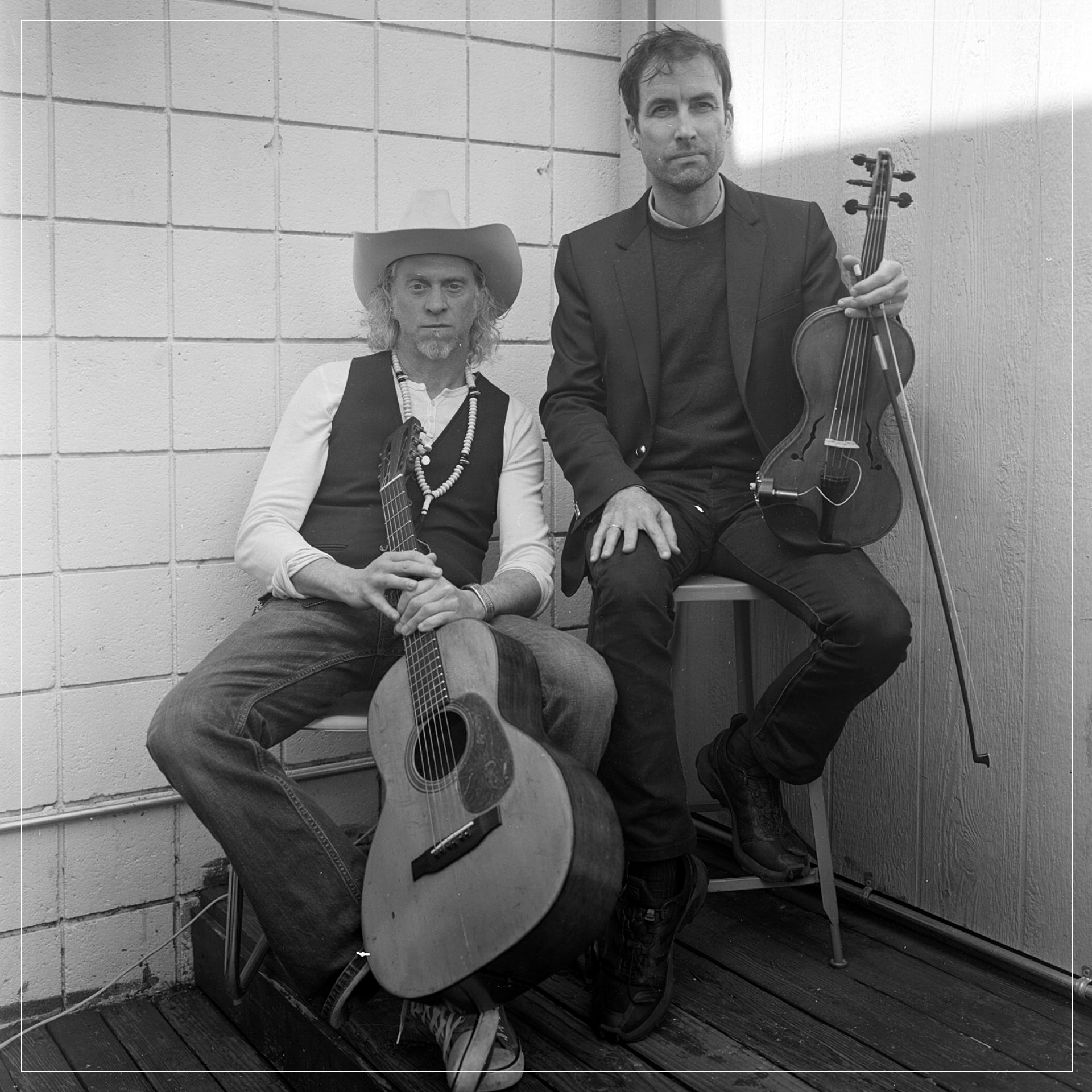