CORVALLIS, Ore. – Jorma Kaukonen and Jack Casady, aka Hot Tuna, will appear on the next American Strings program, sponsored by the College of Liberal Arts at Oregon State University and the Majestic Theatre.

Kaukonen and Casady, friends since childhood, were founding members of the psychedelic rock group Jefferson Airplane. Hot Tuna was initially started in 1969 as a side project to keep Kaukonen and Casady playing music during a period while Airplane bandmate Grace Slick was on vocal rest.

Now, more than 50 years later, Hot Tuna has recorded two dozen albums, played thousands of concerts around the world and experienced a legendary career that includes many well-known guest artists.

Hosted by OSU Director of Popular Music and Performing Arts, Bob Santelli, each American Strings program is comprised of a conversation, audience Q&A, and performance, making for a one-of-a-kind opportunity to appreciate and know better the great American music tradition.

Tickets for the event are $20 in advance or $25 at the door. They are available online at https://beav.es/4JB and at the Majestic Theatre box office. 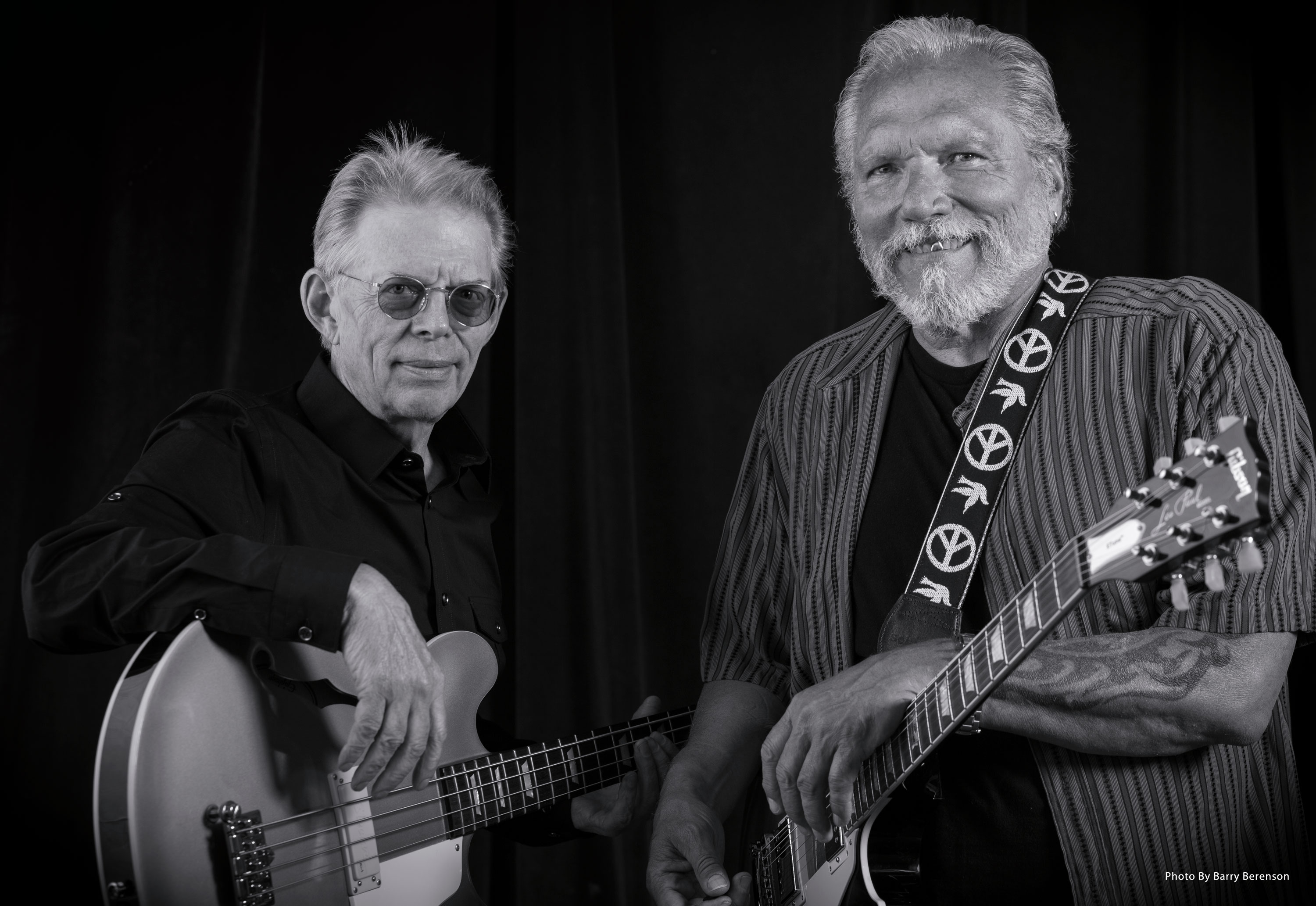 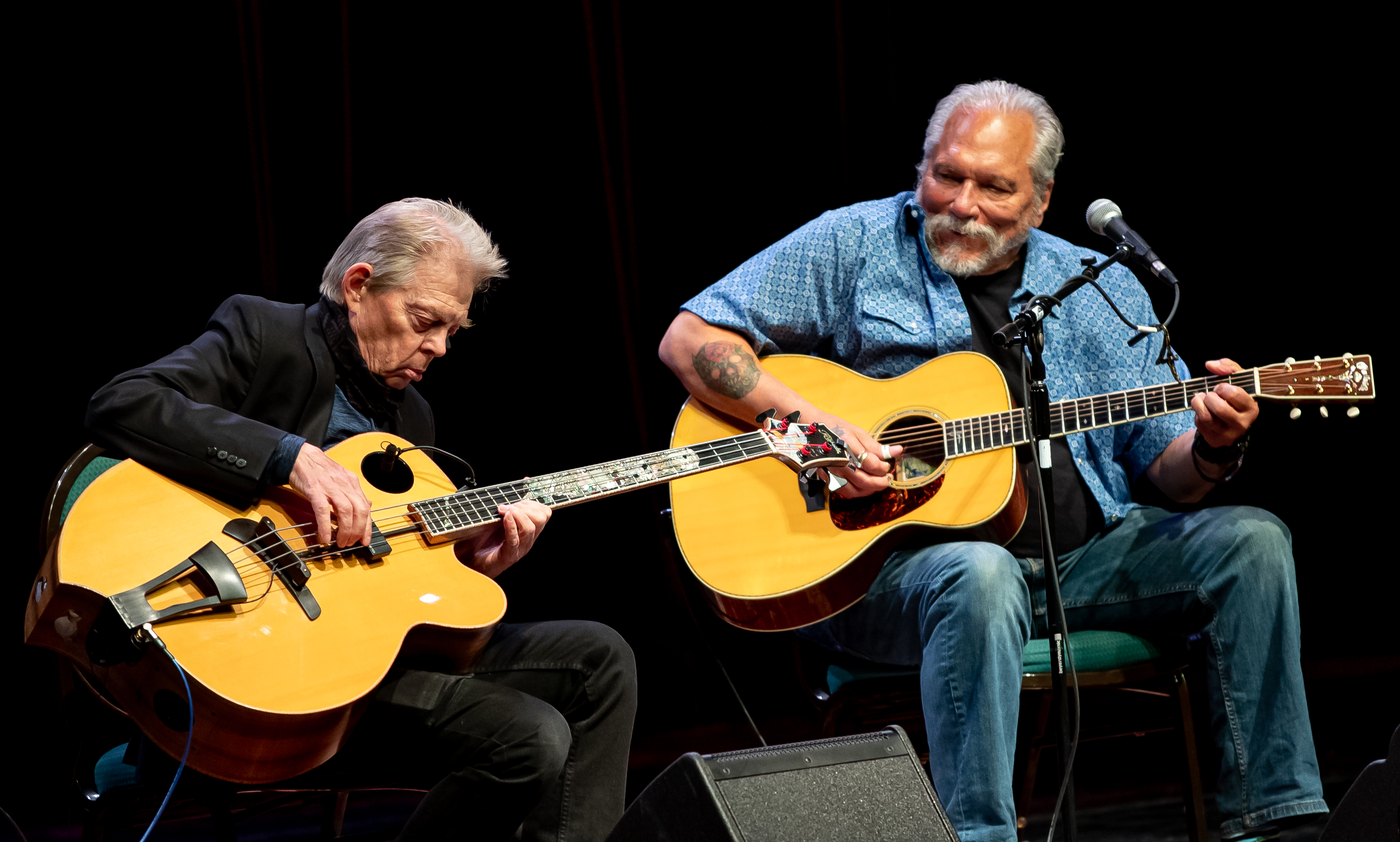