Hosted by Bob Santelli, OSU director of Popular Music and Performing Arts, the remote performance and conversation with Cash will be webcast live via Zoom at 5 p.m. on Tuesday, Sept. 15. The event is free but registration is required; visit the American Strings event page to register and receive your link.

Cash is one of the country’s pre-eminent singer-songwriters, with 15 albums, four Grammy awards and 11 Grammy nominations, along with 21 Top 40 hits, including 11 number one singles.

She is also the author of four books, including the best-selling memoir “Composed,” and she has published essays in The New York Times, Rolling Stone, The Nation and Oxford-American.

Cash was awarded a SAG/AFTRA Lifetime Achievement award in 2012 and received the Smithsonian Ingenuity Award in the Performing Arts in 2014. She was inducted into the Nashville Songwriters’ Hall of Fame in 2015 and was awarded the Spirit of Americana: Free Speech Award by the Americana Music Association in 2018. She served as a Carnegie Hall Creative Partner for the 2019-2020 season. 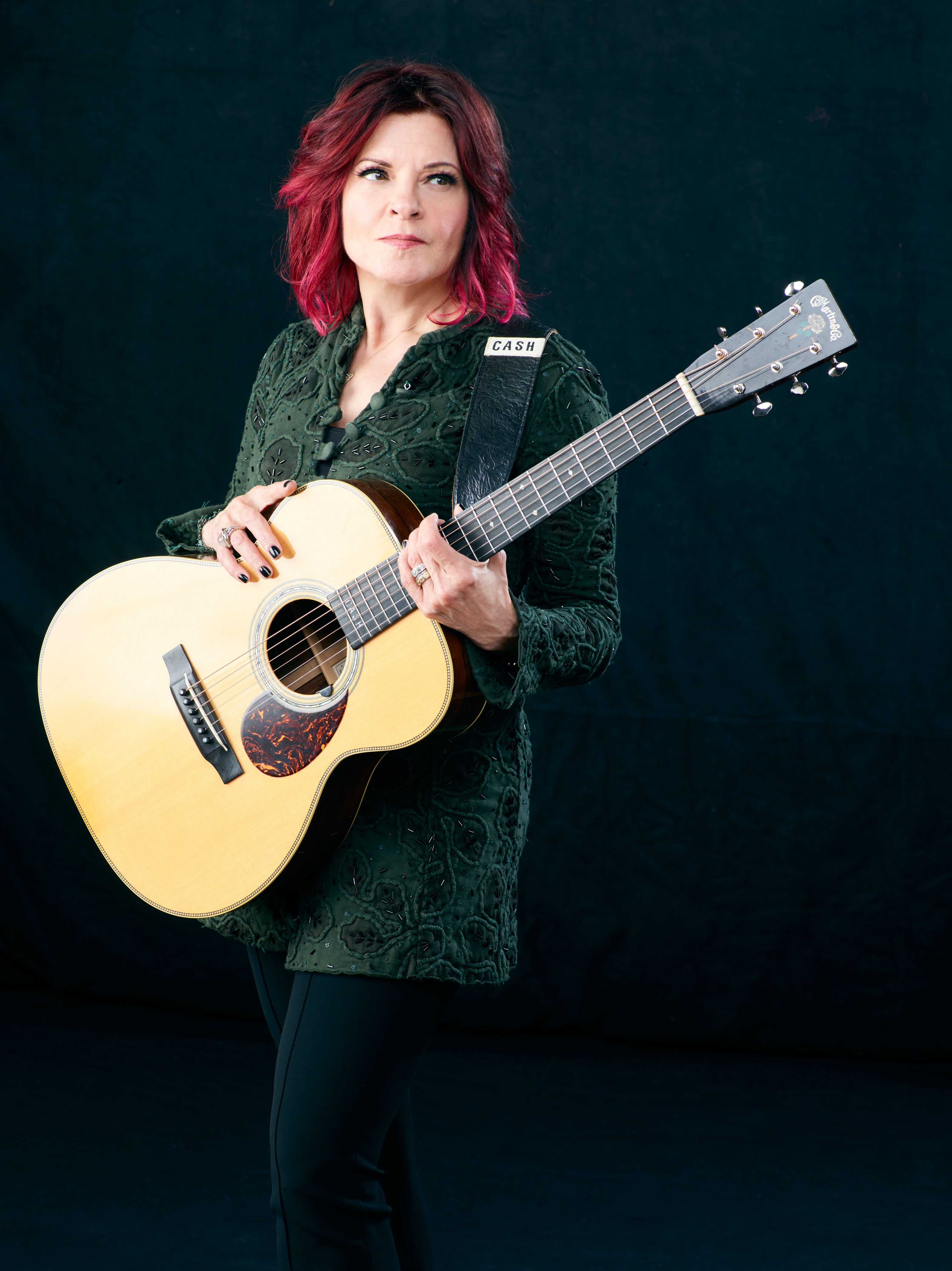 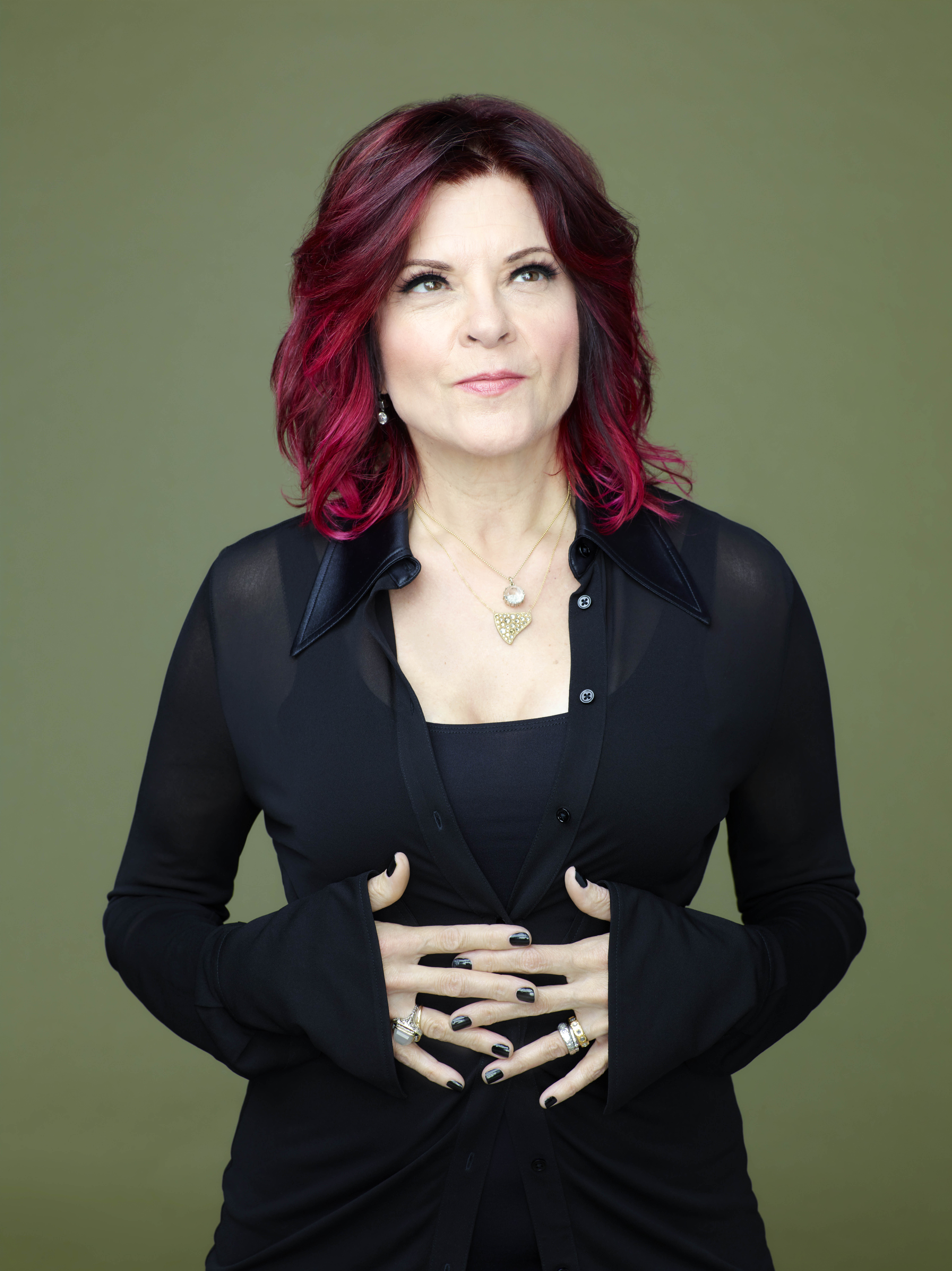