Nielsen, who earned a doctorate in zoology from OSU in 1998, will start her new position on June 1 and oversee a staff of about 40. She replaces Shelby Walker, who was appointed to a senior leadership position with the National Science Foundation in September.

Nielsen is a biology professor at SFSU and executive director of the university’s Estuary and Ocean Science Center, which is dedicated to enhancing public engagement with marine science and developing solutions to environmental problems confronting coastal communities.

“Oregon Sea Grant’s research and outreach have significant impacts on the lives and livelihoods of Oregonians,” said Irem Tumer, Oregon State’s vice president for research. “Karina Nielsen is an experienced leader with a strong background in research, policy and outreach and deep knowledge of the issues Oregon is facing.”

Nielsen is a marine ecologist whose research focuses on the ecology, oceanography and biogeochemistry of ecosystems at the edge of the sea. Her research has been funded by NSF, National Oceanic and Atmospheric Administration, California Sea Grant, California Ocean Protection Council and California State Coastal Conservancy and published in journals, including Proceedings of the National Academy of Sciences, Nature and Ecology Letters.

She has been a science adviser to California’s Ocean Protection Council since 2008 and a member of the governing council of the Central and Northern California Ocean Observing System since 2010. In 2017, she was named a fellow of the California Academy of Sciences, a group of more than 400 scientists who have made notable contributions in natural science fields.

At SFSU, she helped develop a master’s program in interdisciplinary marine and estuarine sciences. Prior to joining SFSU in 2014, she was a biology professor at Sonoma State University for 11 years.

Nielsen earned her doctoral degree from Oregon State while working in the lab of Jane Lubchenco and Bruce Menge, studying the influence of nutrients, herbivores, and wave exposure on the structure of tidepools.

She trained as a postdoctoral fellow at the Pontificia Universidad Católica de Chile Estación Costera de Investigaciones Marinas (UC Chile Coastal Marine Research Station) from 1998 to 2000 and with the Partnership for Interdisciplinary Studies of Coastal Oceans at Oregon State from 2000 to 2003. She earned her undergraduate degree from Brooklyn College.

As director of Oregon Sea Grant, Nielsen looks forward to working closely with people who live and work on the coast and learning about issues that concern them.

“I am interested in the issues confronting natural resource managers, fishermen, Indigenous tribes, conservationists, and others; and collaborating to develop and support evidence-based solutions that are equitable, practical and sustainable,” she said. “The Oregon coast is blessed with bountiful natural resources and extraordinary beauty, and we want to sustain these for future generations.”

She also wants to focus on helping communities adapt to new realities, including climate change, and related phenomena such as ocean acidification, low oxygen in the ocean, shifting distribution of species; and to the opportunities and challenges associated with the growth of renewable marine energy.

Nielsen is also committed to continuing Oregon Sea Grant’s work advancing justice, equity, diversity and inclusion, including recruiting a diverse applicant pool for its fellowships and internships; developing inclusive experiences for students and mentors; and thus, helping to diversify the workforce.

She plans to split her time between OSU’s campus in Corvallis and Newport’s Hatfield Marine Science Center, where Oregon Sea Grant runs a K-12 marine education program as well as a public education facility, known as the Visitor Center.

Dave Hansen has been serving as interim director of Oregon Sea Grant since 2021. 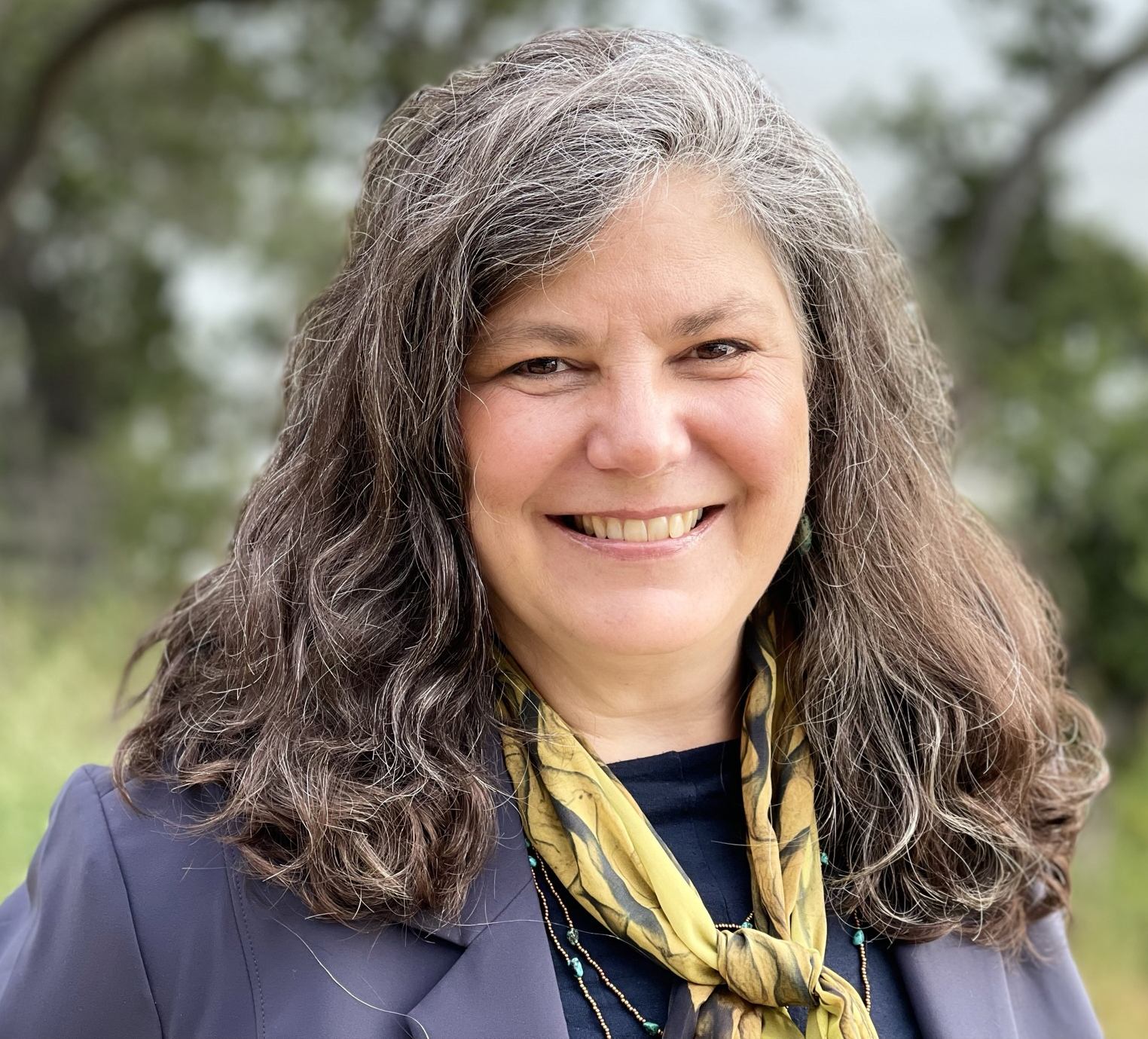 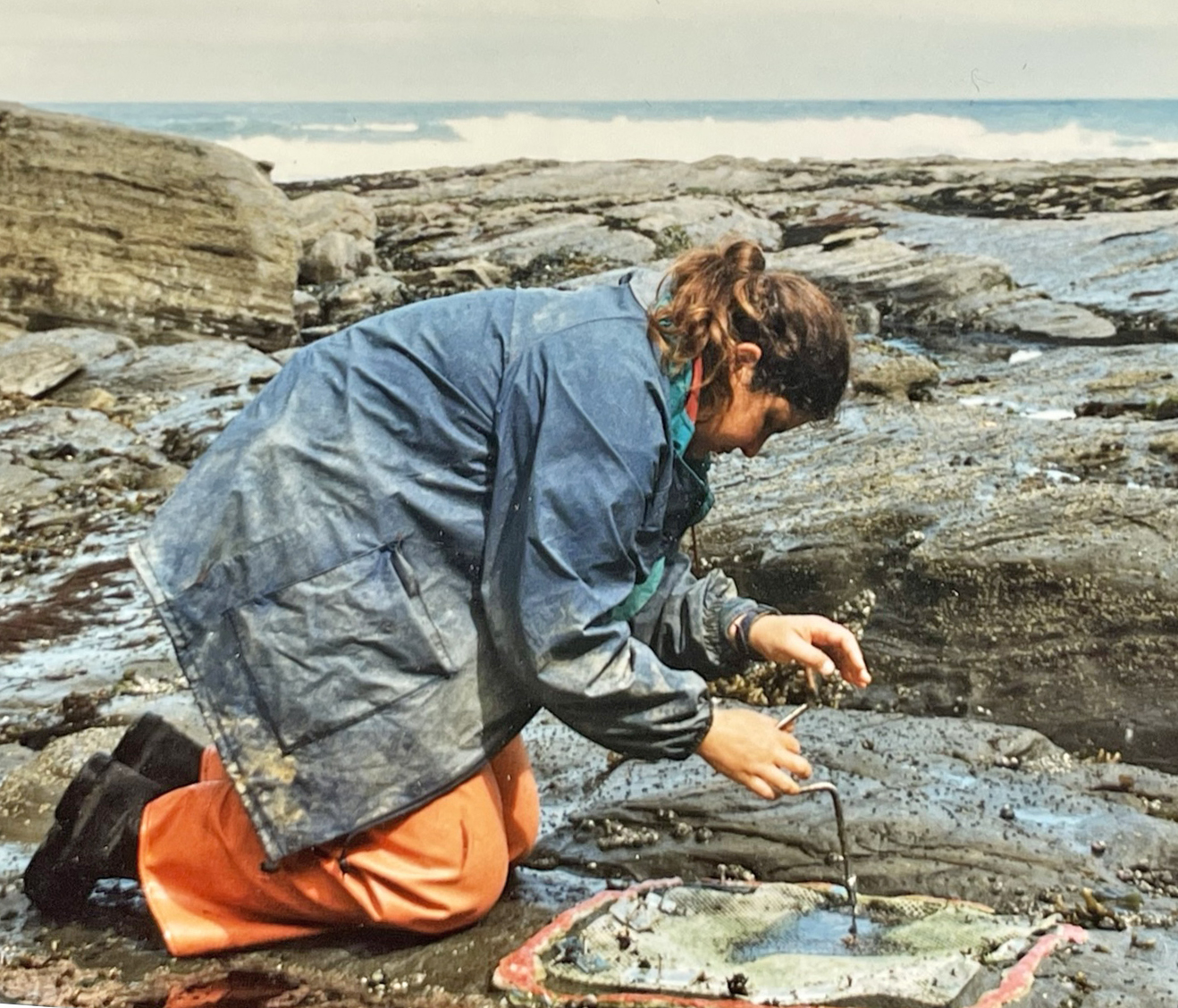