CORVALLIS, Ore. – Animation production designer Harley Jessup and screenwriter Mike Rich, both alumni of Oregon State University, will discuss their work in the film industry from 4 p.m. to 5:30 p.m. June 15 on the OSU campus in Corvallis.

The presentation, “From Corvallis to Hollywood,” will feature clips from Jessup and Rich’s iconic films. Peter Betjemann, director of the School of Writing, Literature and Film in the College of Liberal Arts, will moderate the discussion, which also will include an opportunity for audience questions.

Jessup, who also will speak during OSU’s commencement on Saturday, June 16, is a renowned animation production designer. He won an Academy Award for his work on “Innerspace” and an Emmy Award for best visual effects for “The Ewok Adventure.” Jessup, who received a bachelor of fine arts from OSU in 1976, also will receive an honorary doctorate from the university.

Jessup, now with Pixar Animation Studios, served as production designer for “Coco,” which also won the Academy Award this year in the category of Best Animated Feature Film. Some of his other film credits include “The Hunt for Red October,” “Ghostbusters II,” “Monsters, Inc.,” “Ratatouille” and “James and the Giant Peach.”

Rich, a 1981 graduate of OSU, broke onto the screenwriting scene in 1998, when his screenplay for “Finding Forrester” won the prestigious Nicholl Fellowship and later became a box-office hit. His other credits include “The Rookie,” “Secretariat,” and “Cars 3.”

The event is free and open to the public. It will be held in the Construction and Engineering Hall in the LaSells Stewart Center, 875 S.W. 26th Street, Corvallis.

To watch a video about Oregon State’s links to Hollywood and the film industry, visit: https://youtu.be/k4pMh27uKB4. 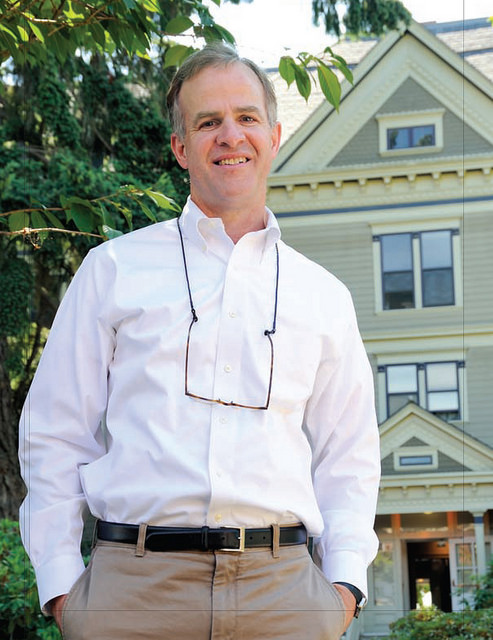 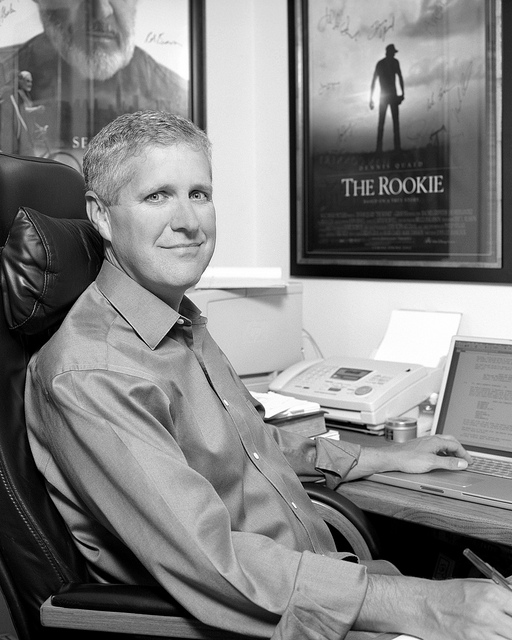