CORVALLIS, Ore. – Stephen Hayes, an instructor of art at Oregon State University, has been chosen as a 2018 Guggenheim Fellow, a prestigious academic fellowship for individuals in the arts.

Guggenheim Fellowships, supported by the John Simon Guggenheim Memorial Foundation of New York, are intended for individuals who have already demonstrated exceptional capacity for productive scholarship or creative ability in the arts. Approximately 175 fellowships are awarded to distinguished artists and arts scholars from 3,000 applicants from across the U.S., Canada, Latin America and the Caribbean.

"I am very honored and humbled by this recognition. The fellowship is not only an acknowledgment of work already accomplished, but perhaps more importantly, it is a spiritual and financial support for work into the future,” Hayes said. “There are so many artists who are as deserving of this recognition. I am grateful that my work spoke loudly enough to be heard by the selection committee."

Guggenheim Fellowships are grants for six to 12 months. Grant amounts vary and are awarded to help provide the artists with blocks of time in which they can work with as much creative freedom as possible. No special conditions are attached to awards and fellows may spend their grant funds in any manner they deem necessary to their work.

Hayes’ proposal for the fellowship was to continue an ongoing series of paintings that depict places, witnessed at a distance, via Google Earth. The places chosen are both exceptional and ordinary; they are all places that have experienced horrific incidents of violence, seemingly out of the blue.

The series, which began in 2015 and is titled “In the Hour Before,” looks to show these places in more ordinary circumstance, but with the knowledge that we have of the violent story. Among the places featured in the series are Ferguson, Missouri; Orlando, Florida, at the Pulse nightclub; and Roseburg, Oregon.

“We then enter our experience of the work in a personal way,” Hayes said. “And we hopefully recognize the potential of the places themselves to provide guidance as to how we are to proceed.”

Hayes teaches drawing, painting and color theory courses in the School of Arts and Communication in OSU's College of Liberal Arts. He earned his master of fine arts in painting and drawing from the University of Wisconsin, Madison.

Hayes, who lives in Portland, has exhibited paintings and prints with the Elizabeth Leach Gallery in Portland since 1986. His work has been shown in New York, Oakland, New Orleans, and Washington, D.C., as well as in England, Japan, Belgium and Jordan. He recently received a commission to paint a 90” x 176” canvas for the new Canopy by Hilton hotel in Portland’s Pearl District.

Hayes also has received fellowships from The Oregon Arts Commission, The Ford Family Foundation and the Western States Arts Federation. He is a 2011 Hallie Ford Fellow. 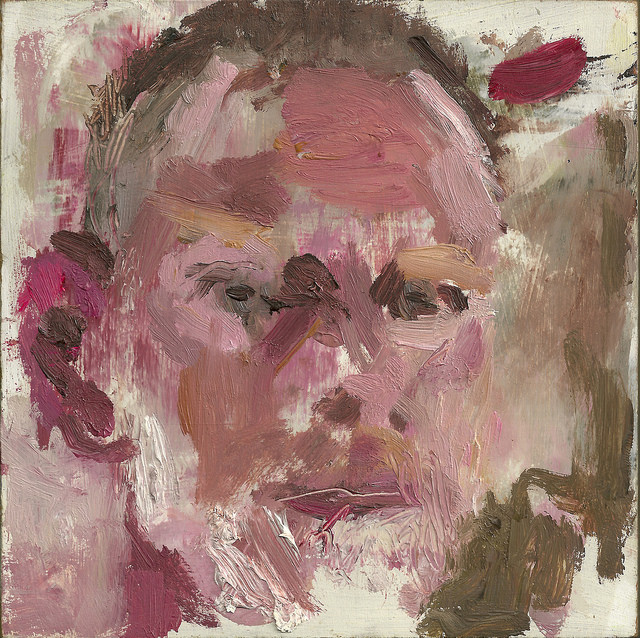 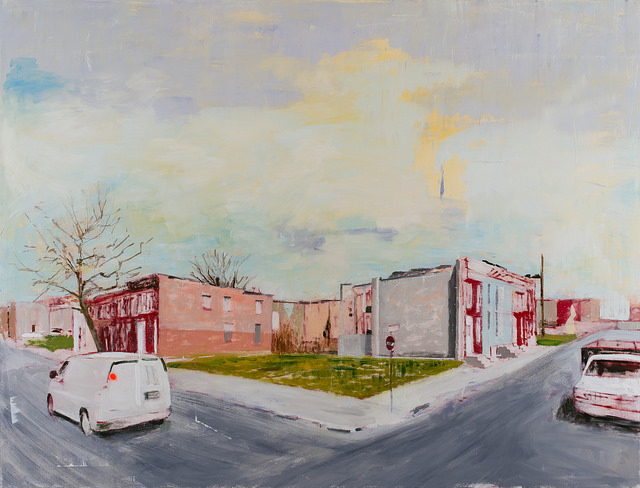 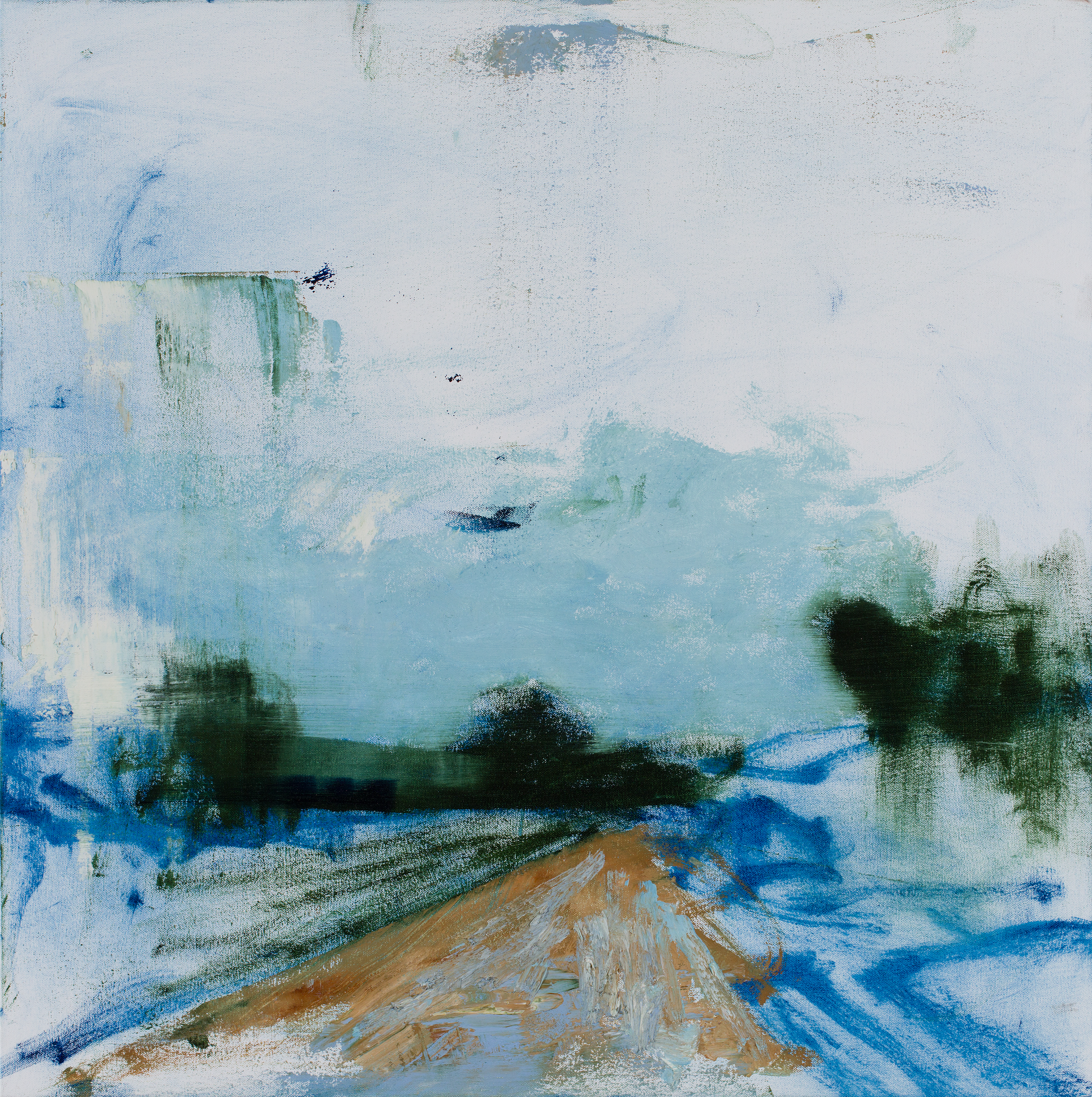