BEND, Ore. – A company started by an Oregon State University – Cascades researcher is a semifinalist in a $4 million federal competition to develop green, economically viable methods for extracting from geothermal brine a chemical element important for electric vehicles.

Espiku, a water and energy technologies company founded by Bahman Abbasi of the OSU College of Engineering, is one of 15 contest entrants to advance to the semifinals in pursuit of the U.S. Department of Energy’s Geothermal Lithium Extraction Prize.

Lithium is a key component of batteries for grid-scale electricity storage as well as for high-charge-density batteries for electric cars and trucks, among other applications. Geothermal brine is the salty, mineral-enriched water that circulates through geothermal areas.

“We are very excited to have been selected as a semifinalist and that the DOE sees promise in what we are trying to do,” said Abbasi, assistant professor of energy systems engineering. “We are aiming to meet an important national security need by producing lithium salts from domestic sources in a cost-effective, environmentally benign way.”

Global demand for lithium is expected to increase by 500% over the next 30 years, according to the Department of Energy, which notes that at present 99% of the lithium used in the United States is imported. Another area of concern is that current industrial-scale methods for producing lithium are environmentally harmful, the DOE notes.

“We think our self-contained, modular and portable technology, which uses low-grade heat to pressurize brine for lithium salt production, will reduce production costs by about 50% below today’s market price,” Abbasi said. “Beyond cost reduction, we will turn U.S. brine deposits into valuable resources for green lithium production, enhancing national energy security as we move more and more toward the electrification of our transportation sector.”

From Phase 2, design and invent, a maximum of five teams will be chosen for Phase 3 as finalists that will share a $1.4 million prize pool.

Phase 3, fabricate and test, will yield up to three winners who will share $2 million.

Based in Bend, Espiku specializes in wastewater treatment and water desalination as well as brine processing for lithium production. Focusing on water and energy security and resiliency, Espiku’s goal is scaling up lab-proven technologies into portable processing units that can be deployed anywhere they’re needed.

Espiku earlier became one of eight semifinalists, out of 162 teams nationwide, in the DOE’s Solar Desalination Prize. Four of the eight teams will advance to the next round for the right to vie for a $1 million award. 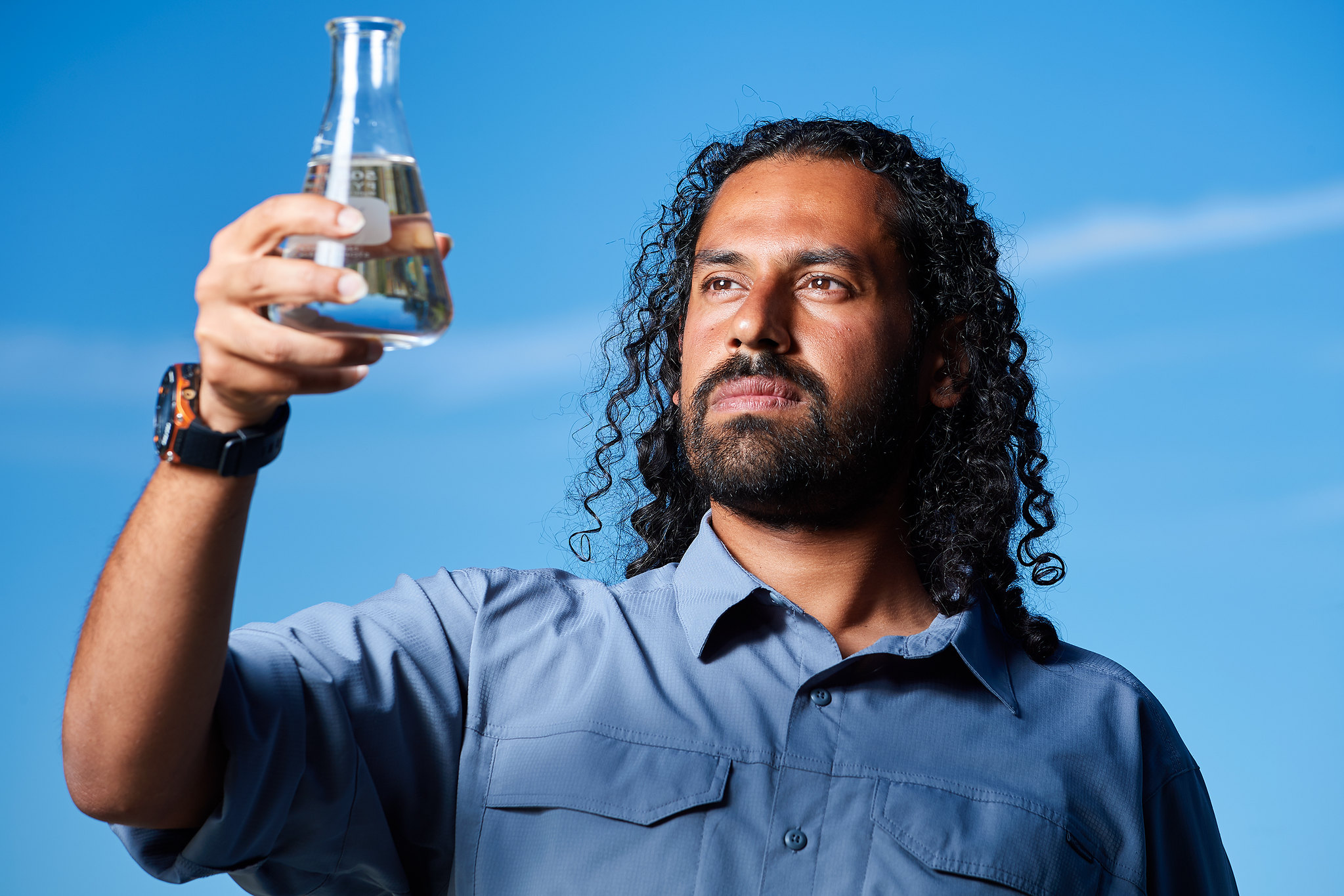