Gates will open at 9 a.m. for the event, which is free, open to the public and held rain or shine. Tickets are not required.

The 7,128 graduating students will receive 7,435 degrees. (There will be 289 students receiving two degrees and nine who will receive three degrees.) They will add to the ranks of Oregon State alumni, which have earned 250,516 degrees over the university’s history.

The commencement address will be given by Harley Jessup, an Oregon State alumnus and renowned animation production designer who has won an Academy Award and an Emmy Award for visual effects.

Jessup was born in Corvallis in 1954 and his family relocated to California shortly after. He returned to enroll at Oregon State and earned a bachelor of fine art degree in graphic design in 1976.

Now with Pixar Animation Studios, Jessup served as production designer for “Coco,” which won the Academy Award this year in the category of Best Animated Feature Film.

Some facts and figures about OSU’s class of 2018:

About 4,200 graduating students are expected to attend commencement, according to Rebecca Mathern, associate provost and university registrar. Oregon State is one of the only universities of its size to hand out actual diplomas to students as they graduate.

The ceremony will be broadcast in HD live on OPB PLUS and at http://commencement.oregonstate.edu/live-stream. 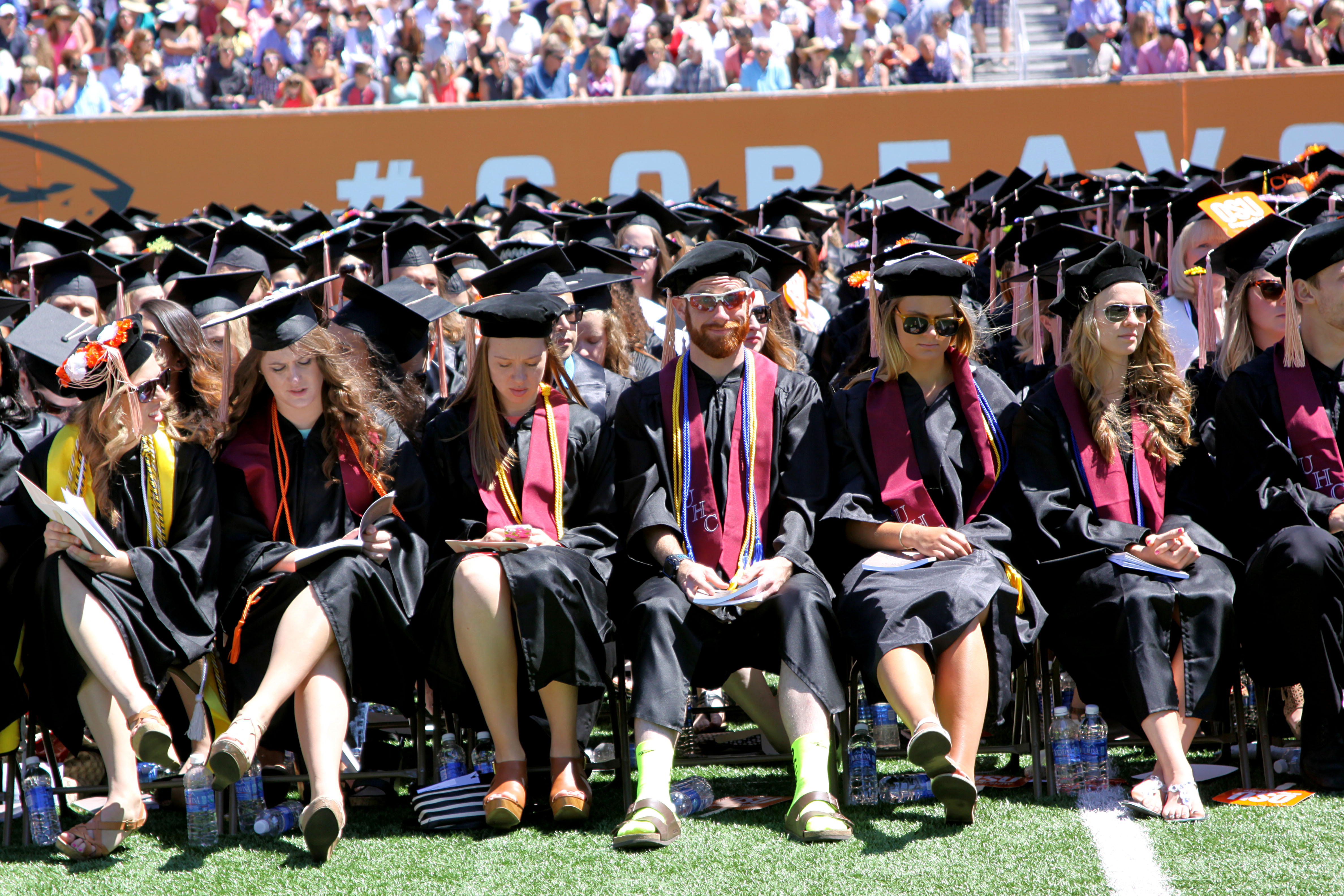