He accepted the award April 25 at Literary Arts’ first in-person ceremony since 2019.

“It was very exciting — I did not expect to win at all,” Hamblin said. “And with the category, general nonfiction, I was honored to be in the same mix with some of these really good writers across the state. It was cool to have a historical research book win.”

Hamblin’s book, published by Oxford University Press, is a historical examination of the United States’ pattern of promoting nuclear “solutions” in developing nations across the world, and how these proposals are inextricably linked to race, the environment, colonialism, the arms trade and nuclear weapons.

“These are all things we don’t tend to associate with peaceful atomic energy. We think of it as nuclear power,” he said. “People ask me a lot whether this is a pro-nuclear book or an anti-nuclear book. It is neither anti nor pro; it is a historical work. I definitely have things to say in it that are troubling, but it’s not meant to be a book that can only be read by one side of that pro or con issue.”

Hamblin is one of several OSU faculty members to win an Oregon Book Award in the last decade. Most recently, Elena Passarello, director of the Master in Fine Arts program, won for nonfiction in 2018, while Tracy Daugherty, writing professor emeritus, won for his biography of Joan Didion in 2017. Writing instructor George Estreich won in 2012 for creative nonfiction and OSU’s poet-in-residence David Biespiel won for nonfiction in 2016 and for poetry in 2011.

“As one of Oregon State’s most distinguished and productive scholars, Jake’s latest book on the challenges surrounding non-military use of atomic energy continues the college’s tradition of outstanding writing about topics of enduring public interest,” said Larry Rodgers, dean of the College of Liberal Arts. “‘The Wretched Atom’ is as readable and engrossing as it is rigorous and deeply researched.”

Hamblin teaches courses on the history of science and technology, along with environmental history, in OSU’s School of History, Philosophy, and Religion within the College of Liberal Arts.

His research for “The Wretched Atom” took him to archives across Europe to uncover stories of different campaigns to bring nuclear energy projects to the developing world over the past seven decades.

He wrote about how both the U.S. and Great Britain promised nuclear-based solutions for a wide variety of problems, such as grain disinfection using radiation, crop fertilizers, medical uses with nuclear isotopes and nuclear power plants connected to water desalination plants used to irrigate deserts.

The war between Russia and Ukraine has reignited interest and concern over nuclear issues across the world, and Hamblin is among many nuclear scholars who have received press inquiries seeking to better understand current risks of nuclear war or contamination.

The climate crisis has also heightened discussion of nuclear power. Hamblin said his book aims to highlight the ways political rhetoric is used to link environmental problems to nuclear solutions.

“Today we use climate as a way to promote nuclear energy, but there is a long history of promoting nuclear solutions using environmental threats: population problems, resource scarcity, insect control for disease management,” Hamblin said. “What I wanted to explore was how that was done by governments, and how those tactics worked for lots of different governments.”

Hamblin is currently co-editing a book of essays with OSU history instructor Linda Richards about contested histories of radiation contamination and exposure at locations around the world.

“The Wretched Atom” is available through Oxford University Press and all major booksellers. 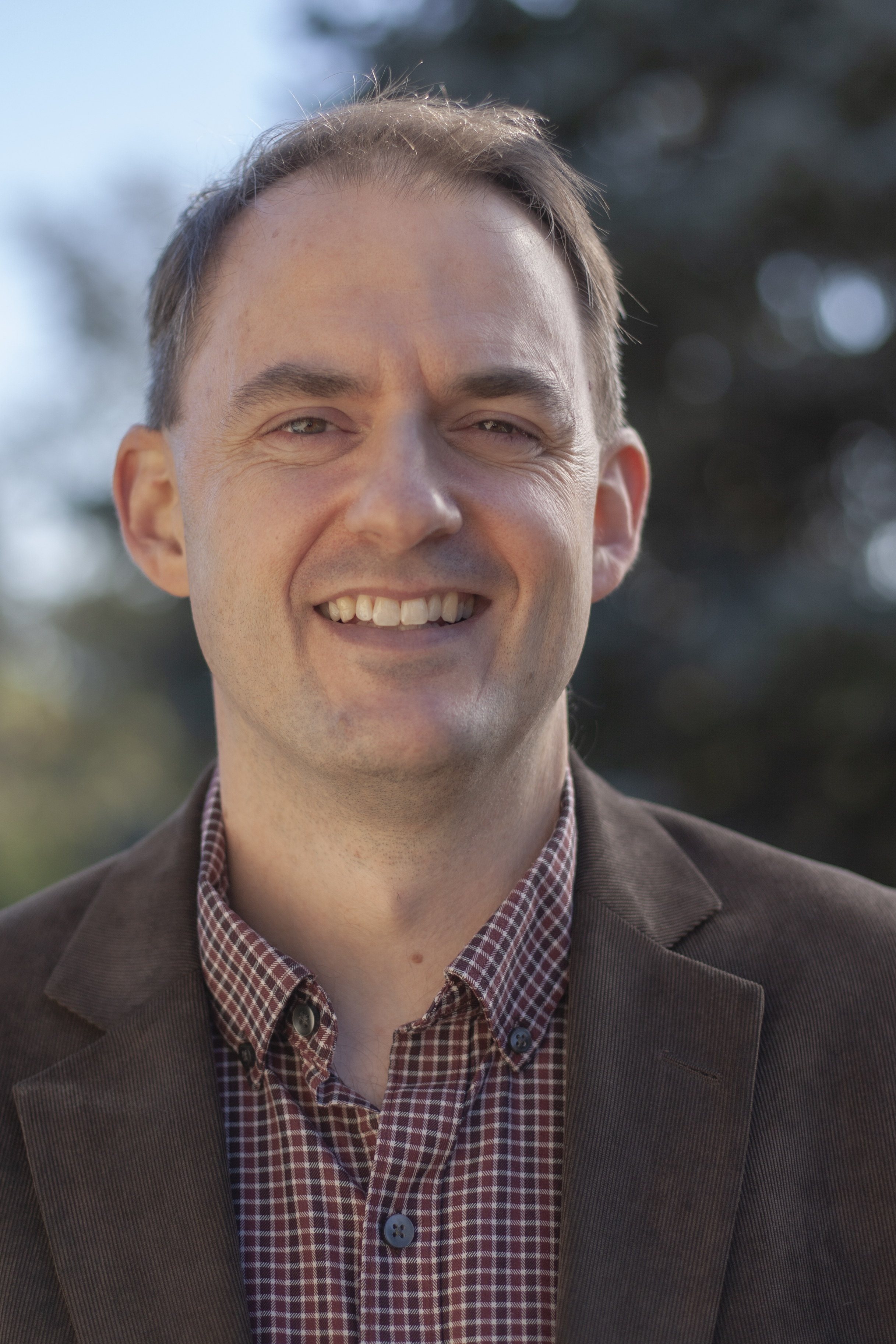