Biesack is a drummer, percussionist and music educator. He has appeared with Ron Miles, Hashem Assadullahi, Wayne Horvitz, Douglas Detrick, Halie Loren, Mike Denny and many others. In addition to performing locally, Biesack has played and taught throughout the Midwest and West Coast, in New York City, and overseas in India, South Korea and Nepal.

The concert is free and open to the public and no ticket is required. For accommodations relating to a disability, call 541-737-4671, preferably at least one week in advance. 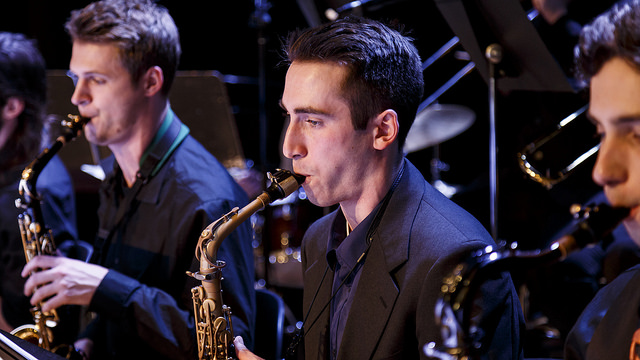