She succeeds Bruce Mate, who is retiring after serving as the director since its inception in 2006. She will start in the new position on Oct. 14.

Ballance is director of the Marine Mammal and Turtle Research Division at the Southwest Fisheries Science Center. She has been affiliated with the center in a variety of capacities since 1988 when she joined as a graduate research associate. She also is an adjunct professor at the Scripps Institution of Oceanography at the University of California, San Diego.

“Lisa Ballance is exceptionally gifted, both as a marine ecologist and an administrator,” said Alan Sams, dean of OSU’s College of Agricultural Sciences, which is the academic home of the institute. “She has an international reputation for her scholarship on marine birds and mammals, and for her leadership of large science teams within NOAA.”

As a researcher, Ballance has served as principal investigator or co-PI on projects focused on cetacean and seabird ecology, drivers of species diversity patterns, and the extent to which top-down versus bottom-up forcing shapes marine ecosystems.

She has conducted research in Antarctica, Australia, the Philippines, Cambodia, the Maldives, the greater tropical Pacific and Indian oceans and, in our own backyard, the waters of the California Current.

The Marine Mammal and Turtle Research Division that she has directed since 2007 consists of about 70 scientists who conduct research on marine mammals and turtles. Their research focuses on assessment of the animals’ health, condition, population and ecosystems – and the identification and mitigation of anthropogenic threats.

Ballance has led a number of national-level teams within NOAA. She chaired the Protected Resources Science Investment team, which resulted in the Pacific Marine Assessment Program for protected species - a five-year partnership with NOAA Fisheries’ four Pacific Science Centers, the Bureau of Ocean Energy Management, and the U.S. Navy.

She also chaired NOAA’s National Seabird Program, a crosscutting group of managers and scientists working domestically and internationally to protect and conserve seabirds. And she was chief scientist of NOAA’s Eastern Tropical Pacific Research Program, known best for the research that provided the scientific basis for the “Dolphin Safe” label found on tuna cans in supermarkets nationwide.

As director of OSU’s Marine Mammal Institute, Ballance will oversee six scientists, more than 15 technical and administrative staff, and seven graduate students who study marine mammals in oceans around the world. The mission of the OSU institute is to advance conservation and understanding of marine mammal ecology, which incorporates habitat, food web, health and environmental issues.

The institute also works with industries (fisheries, shipping, oil and others) that have potential for endangering target species to help them save marine mammals while accomplishing their work.

Most of the scientists and programs at the Marine Mammal Institute are funded by OSU Foundation endowments that are supported by a network of donors and supporters. The OSU College of Agricultural Sciences and Oregon Sea Grant also provide funds to support the program. The university’s Marine Studies Initiative will be a contributor to future positions within the institute.

Bruce Mate, who Ballance is replacing, is a pioneer in using satellites to track tagged marine mammals. He founded the marine mammal program at OSU’s Hatfield Marine Science Center and has served as its director since its inception. An internationally known researcher, he has been featured in several documentaries, including National Geographic’s “Kingdom of the Blue Whale.”

“We are all delighted that Lisa will be joining us as director of the MMI,” said Bob Cowen, director of OSU’s Hatfield Marine Science Center. “She will bring new energy, expertise and ideas to build upon the outstanding group of scientists and students that Bruce established over the years.” 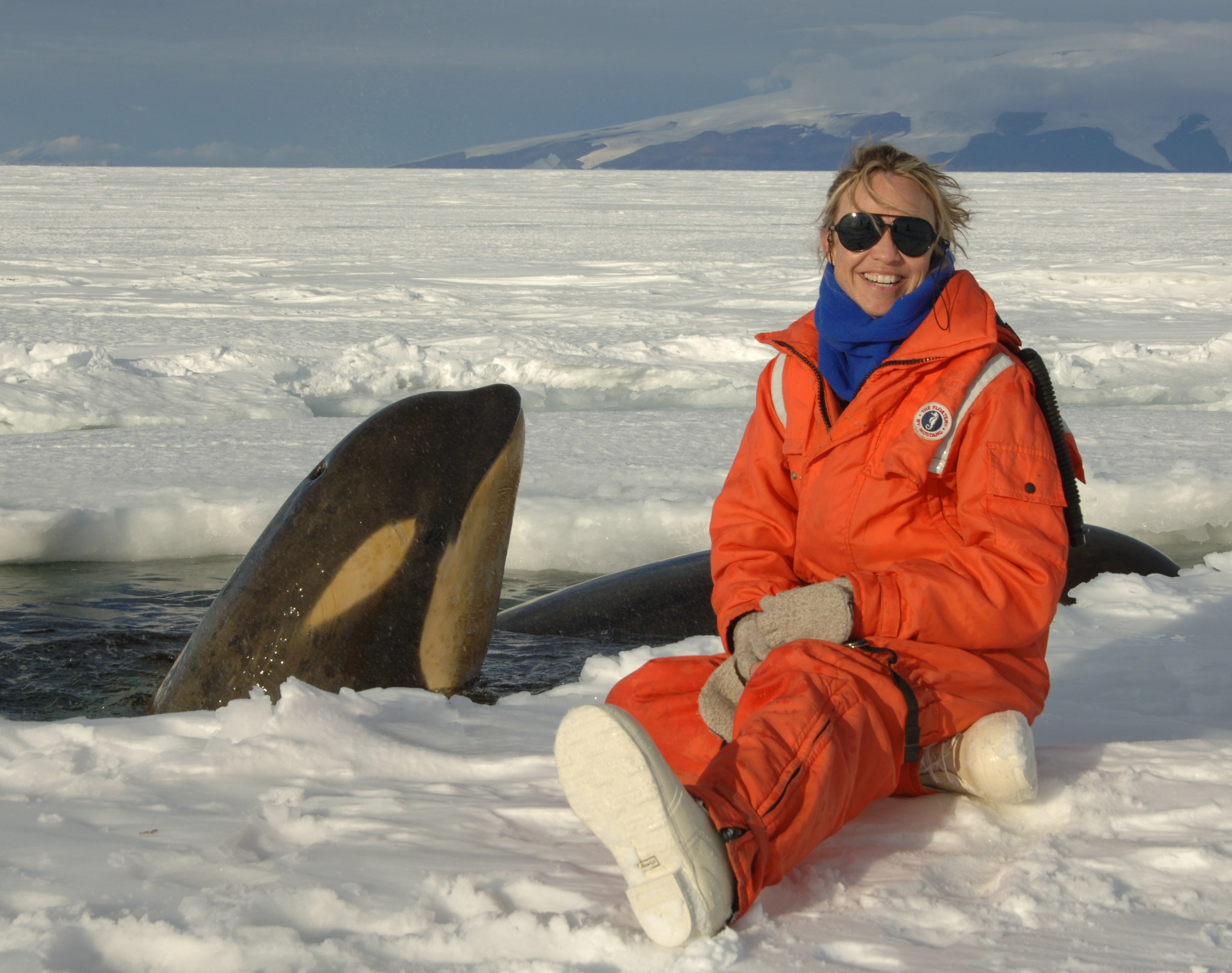 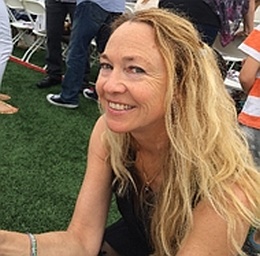