CORVALLIS, Ore. – Alan R. Sams, who has helped expand prominent agricultural programs at both Texas A&M and Clemson universities, has been named the Reub Long Dean of the College of Agricultural Sciences at Oregon State University.

Sams also will serve as director of the Oregon Agricultural Experiment Station at OSU. He succeeds Dan Arp, who is retiring after six years as dean. Sams will begin his new duties at Oregon State on Oct. 31.

Sams has served as the executive associate dean of the College of Agriculture and Life Sciences at Texas A&M for the past nine years. With 350 faculty, 7,800 students and a budget of more than $69 million, Texas A&M is one of the largest agricultural colleges in the country. In that position, Sams was responsible for the college’s academic programs, personnel and budgeting. He previously was dean of the College of Agriculture, Forestry and Life Sciences at Clemson University from 2007-09.

“Alan Sams understands the complex mission of a comprehensive agricultural college at a 21st-century land grant research university,” said Edward Feser, Oregon State provost and executive vice president. “His experience and vision will help OSU’s College of Agricultural Sciences further advance its groundbreaking research programs, deliver outstanding undergraduate and graduate education, and collaborate with key partners to serve the needs of the agricultural sector and communities throughout Oregon and beyond.”

At Oregon State, Sams will oversee a college that has more than 2,600 students, 250 faculty and $90 million in research expenditures, and that has been ranked among the top agricultural programs in the world. The college offers 13 undergraduate and graduate degree programs, and works closely with agencies including U.S. Department of Agriculture, National Science Foundation, U.S. Forest Service, National Institutes of Health, U.S. Agency for International Development, Environmental Protection Agency, U.S. Navy and others.

“I am excited to become part of Oregon State University and its commitment to the land grant mission,” Sams said. “It has a student-centered environment combined with an excellent faculty at the forefront of their fields and a commitment to serve all the citizens and industry of Oregon.

“The breadth and economic importance of agriculture in Oregon and the interest in environmental sustainability are factors which drew me to Oregon State University. There is a tremendous innovative spirit here, whether it is in production agriculture or food entrepreneurship. Agriculture’s role in health, energy and national security is expanding and we need to lead that growth.”

Throughout his career, Sams has emphasized partnerships with industry and government partners and within higher education. Interdisciplinary teaching and research is a hallmark of Oregon State, which was another factor that attracted him to OSU.

“Something that gives Oregon State an important strategic edge is its marine sciences component,” Sams said. “Producing food and energy from the ocean, as well as protecting its biodiversity, is a unique part of our goal to feed a sustainable world.”

Sams has a background in poultry science and received bachelor’s and master’s degrees in that discipline from the University of Florida. He also has a Ph.D. from Florida in food science and human nutrition.

He began his academic career as a graduate research assistant at the University of Florida, and also worked in private industry as a quality assurance analyst with Gold Kist Poultry, Inc. He joined the Texas A&M faculty in 1984 in the Department of Poultry Science and Food Science and remained there until he was named dean at Clemson in 2007. He returned to A&M in 2009 as executive associate dean.

Sams helped the college expand research partnerships and international programs, increase enrollment by 25 percent, and increase its budget by 30 percent. Texas A&M is ranked No. 1 in annual research expenditures for agriculture and natural resources by the National Science Foundation. 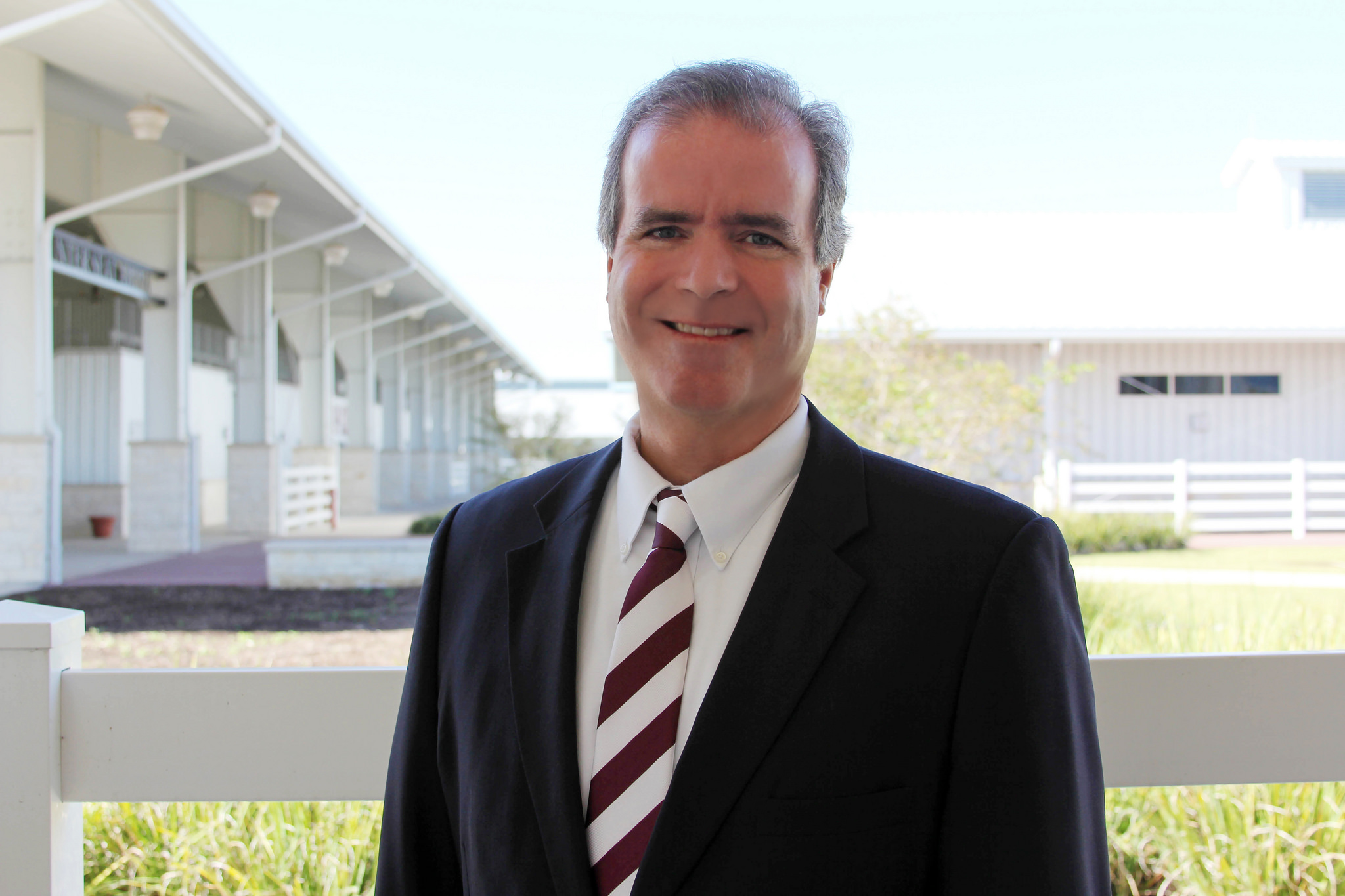