CORVALLIS, Ore. – Oregon State University will carry out large-scale mapping of the electrical properties of Earth’s crust and mantle beneath the southern and southwestern United States under a new two-year, $2.5 million cooperative agreement with the U.S. Geological Survey.

The project plays an important role in protecting the electrical grid from currents generated in the ground and in built infrastructure by extreme solar storms and against damage from electromagnetic pulses used as weapons, an area of growing concern.

“The current national emergency around the COVID-19 pandemic and its impact on the health care system reminds us how vitally important critical infrastructure like the power grid is to being able to respond to and recover from natural disasters,” said Adam Schultz, a professor in OSU’s College of Earth, Ocean, and Atmospheric Sciences and the project’s principal investigator.

The largest such events are also known as “Carrington events,” for British astronomer Richard Carrington, who documented the connection between these solar activities and impacts on Earth. The original and largest Carrington event in 1859 caused telegraphs to malfunction and burn, among other impacts. In 1989, a solar storm caused a widespread blackout in the Canadian province of Quebec.

Electromagnetic pulses are sudden bursts of electromagnetic radiation following a nuclear detonation that can cause widespread electric disruption, even if the detonation occurs in space. Such pulses share some important characteristics with naturally occurring Carrington events.

The work by Oregon State University to map the electrical structure of the Earth’s crust and upper mantle first began about 15 years ago with funding from the National Science Foundation’s EarthScope Program. The initial intent of the project, managed then by the Incorporated Research Institutions for Seismology and carried out by Schultz’s research group at Oregon State, was to collect information about the structure and evolution of the North American continent.

As they began to collect data, the researchers discovered the information being amassed also could be valuable for efforts to protect the power grid.

“Geomagnetically-induced electrical currents are always running through the power grid, and understanding how the grid is going to be stressed by these currents is critical to keeping the power grid functioning,” Schultz said. “This is a risk we can do something about, and we’re actually doing it.”

When the EarthScope program ended, NASA, with its interest in space weather, funded the project for two years. Now Oregon State will work closely with the USGS by providing the data needed to complete the work over the next several years. Oregon State’s National Geoelectromagnetic Facility is the largest facility for this type of measurement in the world, making the university a natural fit to complete the project, Schultz said.

About two-thirds of the U.S. was mapped during the EarthScope program, and the researchers are finishing their work in California and parts of Nevada under the NASA funding. The initial agreement with the U.S. Geological Survey covers two more years of work, though Schultz anticipates completing the mapping will take longer than that.

The researchers will focus on the southern and southwestern United States, which is the last piece of the contiguous 48 states to be mapped.

A series of field crews from the private research firm Green Geophysics, which Schultz will oversee, will travel to pre-identified grid points, each about 70 kilometers from the next. At each point crew members will place instruments in the location, collect data for a number of weeks, then retrieve the equipment and move to the next location.

Schultz said he hopes the fieldwork will begin this spring or summer, depending on travel or other restrictions due to the COVID-19 outbreak.

“The White House, U.S. Geological Survey and Congress have demonstrated recognition that this mapping is important for national efforts to protect critical infrastructure,” he said. “We appreciate the support from Congress, including Senator Jeff Merkley with the Oregon federal delegation, to provide this funding to USGS so we can get to work.” 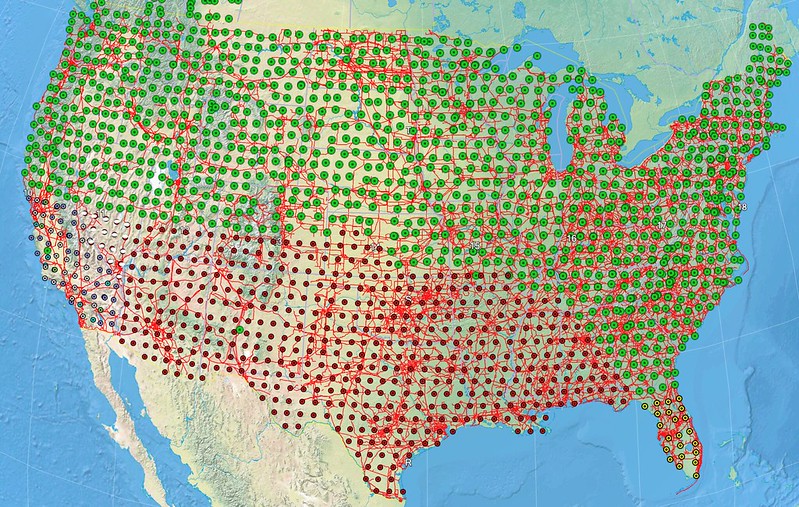 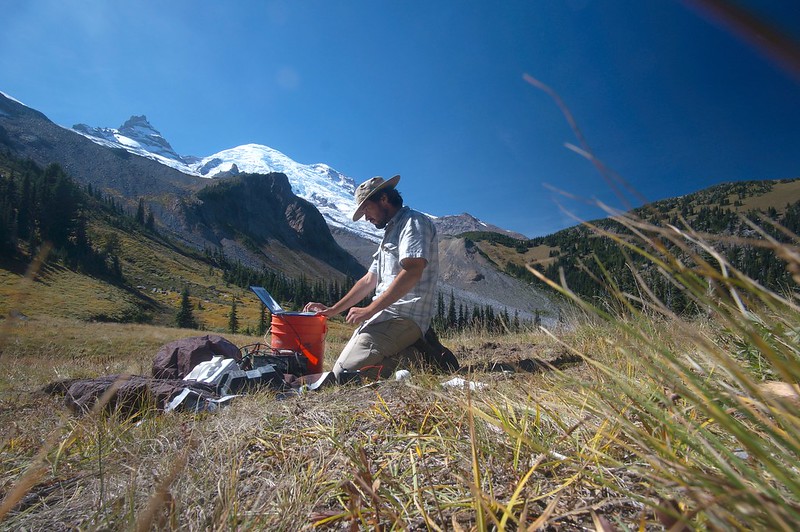