In his annual State of the University Address to more than 800 people at the Portland Convention Center, Ray said since 1970 the likelihood of graduation from college for students from families in the highest income bracket increased from 44 percent to 85 percent. Yet over the same time, for students from families in the lowest income bracket, the likelihood of graduation increased from 6 percent to only 9 percent.

“This is shameful,” Ray said. “We have literally doubled the educational attainment gap, and higher educational institutions are complicit in worsening income inequality across America. Oregon should care about this achievement gap. I ask each of you to join me – and Oregon State University – in addressing this crisis of inequity.”

“Serving the region is part of our mission as Oregon’s statewide university and complements the work we do in Corvallis and Bend, as well as major OSU initiatives,” Ray said.

Oregon State’s Portland plans include a decision to centralize some existing Oregon State regional programs and offices within an expanded presence in the historic Meier & Frank Building in downtown Portland adjacent to Pioneer Courthouse Square.

The Portland initiative will seek to serve unmet learner needs by providing innovative programs through online and in-person instruction.

“We are developing -- and plan to unveil this fall -- hybrid online graduate and undergraduate offerings in the fields of business, cybersecurity, and human development and family sciences,” Ray said.

The initiative will use a hub-and-spoke system, in which the Meier & Frank Building space is the hub of Oregon State’s Portland region operations. Other OSU locations throughout the Portland area will represent the spokes. The effort will help unify OSU programs in the Portland region, including Oregon State’s Food Innovation Center in The Pearl; teaching and research partnerships between OSU’s colleges of Pharmacy and Engineering and Oregon Health and Science University; educational programs with local school districts; and Extension programming in Multnomah, Washington and Clackamas counties.

Ray called on the state Legislature this month to support $39.5 million in state bonding for a second classroom building at OSU-Cascades.

“Without such support, the Legislature will ignore the demand for higher education in the fastest growing region in Oregon,” Ray said. “As we look to the future, we must be unwavering in our commitment to success for all students – wherever they may be.”

OSU operations were responsible for supporting 30,451 jobs statewide. In Portland, OSU was responsible for $281.8 million in gross economic activity and 3,884 jobs. Statewide that number will only grow as OSU expands its facilities and programs. For example, OSU-Cascades is expected to contribute $134.4 million and 2,083 jobs to the state’s economy in 2025, more than a threefold increase since 2015.

A year ago, the OSU Foundation’s Board of Trustees committed to raise $150 million to support the student success initiative. Ray announced that the foundation has already raised $79 million.

He also said students are already feeling the impact of the initiative. For example, last June OSU graduated 400 more students with financial need compared to four years ago. And 43 percent of graduates had no debt when they earned their degrees. The national average is 32 percent.

This year’s State of the University event coincides with OSU150, the 15-month celebration of the university’s 150th anniversary, which will continue through October. Ray outlined several key upcoming events:

During the speech, Ray also listed many notable achievements for OSU in the past year. These included: 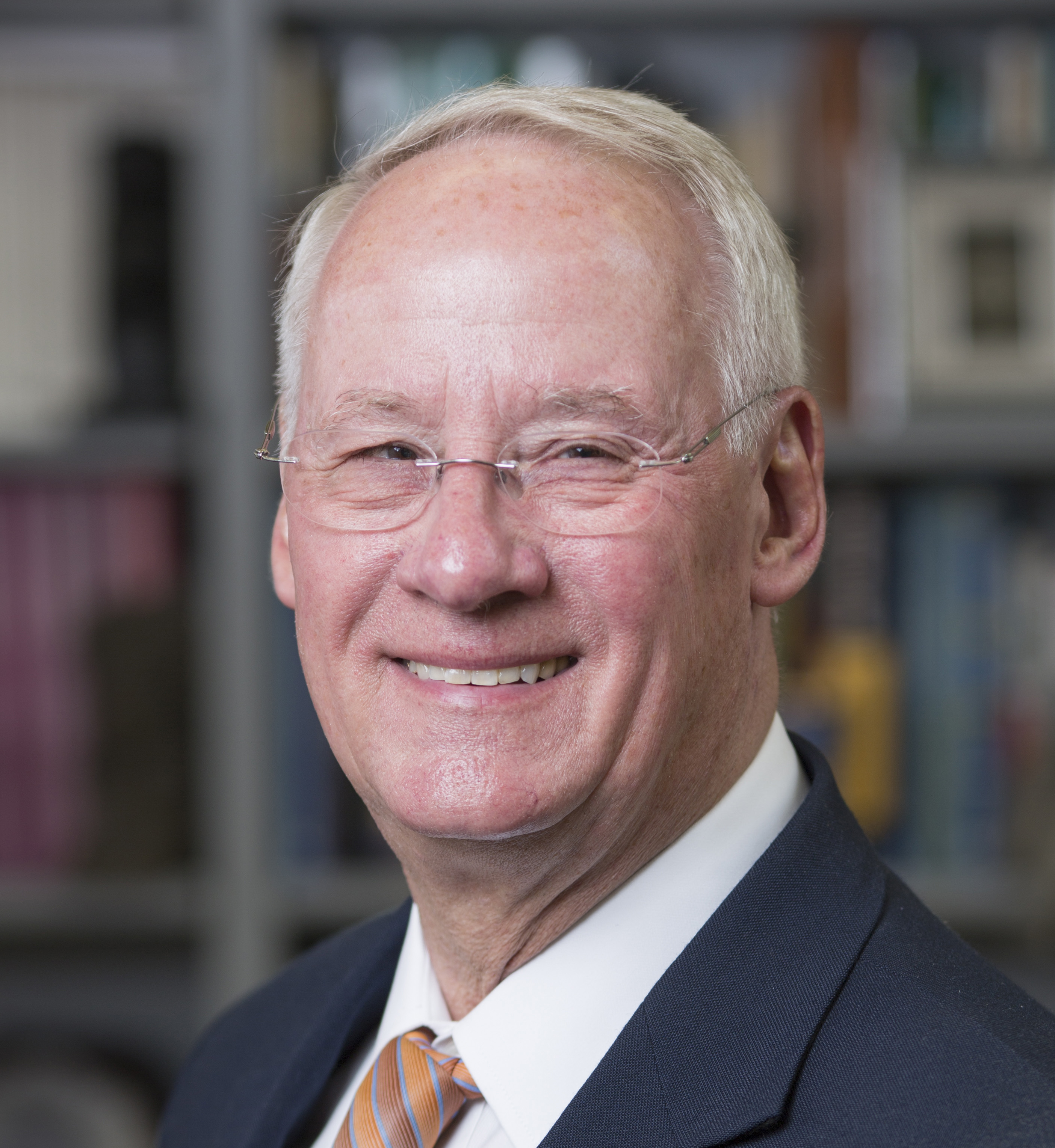