“Student tuition now pays more than 65 percent of the cost of Oregon State’s Corvallis campus educational operations and the state only 22 percent,” Ray said. “This represents more than a 50 percent decline in the state’s relative contribution from 15 years ago. And nearly a 43 percent increase in the share students and their families pay.”

In his annual State of the University address to more than 775 people at the Oregon Convention Center, Ray urged Oregonians to join him in asking state leaders “to govern as if the future of our state and the lives of our children depend on them.

“Help them commit to public higher education being a public good. Not a privilege enjoyed only by the wealthy,” Ray said. “Going forward, I ask our state’s leaders to listen to students. They will say that Oregon’s public universities no longer can be funded on their backs and the backs of their families.”

Ray’s speech focused on the future, noting that the university’s recently launched Strategic Plan 4.0 serves as a roadmap for the next five years.

“Our strategic plans affirms that the education OSU provides, as a research-intensive land grant university, is uniquely important and will be accessible to all learners,” Ray said. “By this plan, we will help transform society by providing research, discovery and innovation. And success for all people regardless of their race, gender, religion, nationality, disability, sexual orientation or identity, or economic circumstances.”

“Across America, the suicide rate among young adults has tripled since the 1950s,” he said. “Suicide is now the second-most-common cause of death among college students.”

“The scourge of suicide on our college campuses is a national health crisis,” Ray said. “In response, we are working to enhance a culture of caring. Improving student wellness is among the university’s priorities because we know that student success is founded in student wellness.”

Two OSU students are leading an effort to address mental health issues among student-athletes. This past year, Taylor Ricci, who was a member of the Oregon State women’s gymnastics team, and Nathan Braaten, a soccer player, co-founded the #DamWorthit campaign. After each lost a teammate to suicide, they have worked to destigmatize mental health by spreading awareness of this crisis and services available.

“Their efforts have spread through Oregon State and nationally,” Ray said “They have been recognized by the Pac-12 Conference and have spoken on many campuses and at a national conference on student-athlete wellness.”

Meanwhile, he said Oregon’s overall population has among the nation’s highest rates of suicide. In response, OSU’s College of Public Health and Human Sciences will work with communities statewide to foster individualized services to address mental health.

During the speech, Ray shared many OSU achievements from the past year. These included:

Following Ray’s speech, Oregon State announced it was launching “Vision Oregon” for Oregonians to share what they envision Oregon’s future to be 50 years from now.

Over the next eight months, OSU will gather input from Oregonians of all ages about what they aspire their state to address and achieve by 2068. OSU will share those goals and views in early October before placing a record of the many goals in time capsules to be located on the university’s campuses in Corvallis and Bend.

“This initiative is inherently the Oregon way: imagine, innovate and engage the public in what we can make better,” said Steve Clark, OSU vice president for University Relations and Marketing. “We invite everyone to share their goals for our state. Such as an end to hunger or homelessness. A cure for cancer and other life-threatening disease. Provide a high school and college education for every Oregonian. Help rural communities prosper economically. Reverse climate change and its negative impacts. Foster joy and more laughter each day. There is no wrong goal to imagine.

“These time capsules will be opened in 2068 – on the date of Oregon State University’s bicentennial – as a reminder of what Oregonians 50 years earlier sought to achieve and inspire to change in their state.” 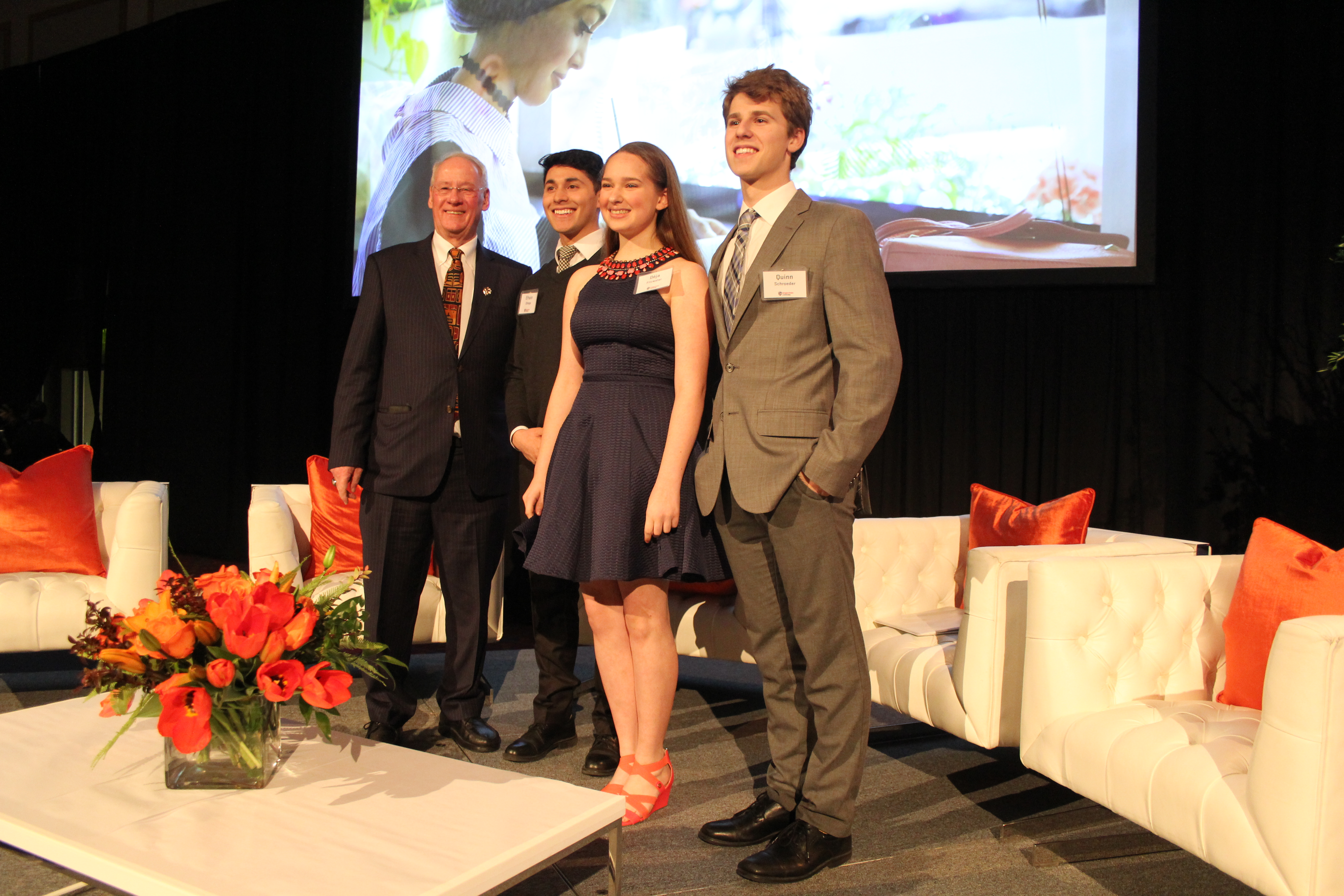 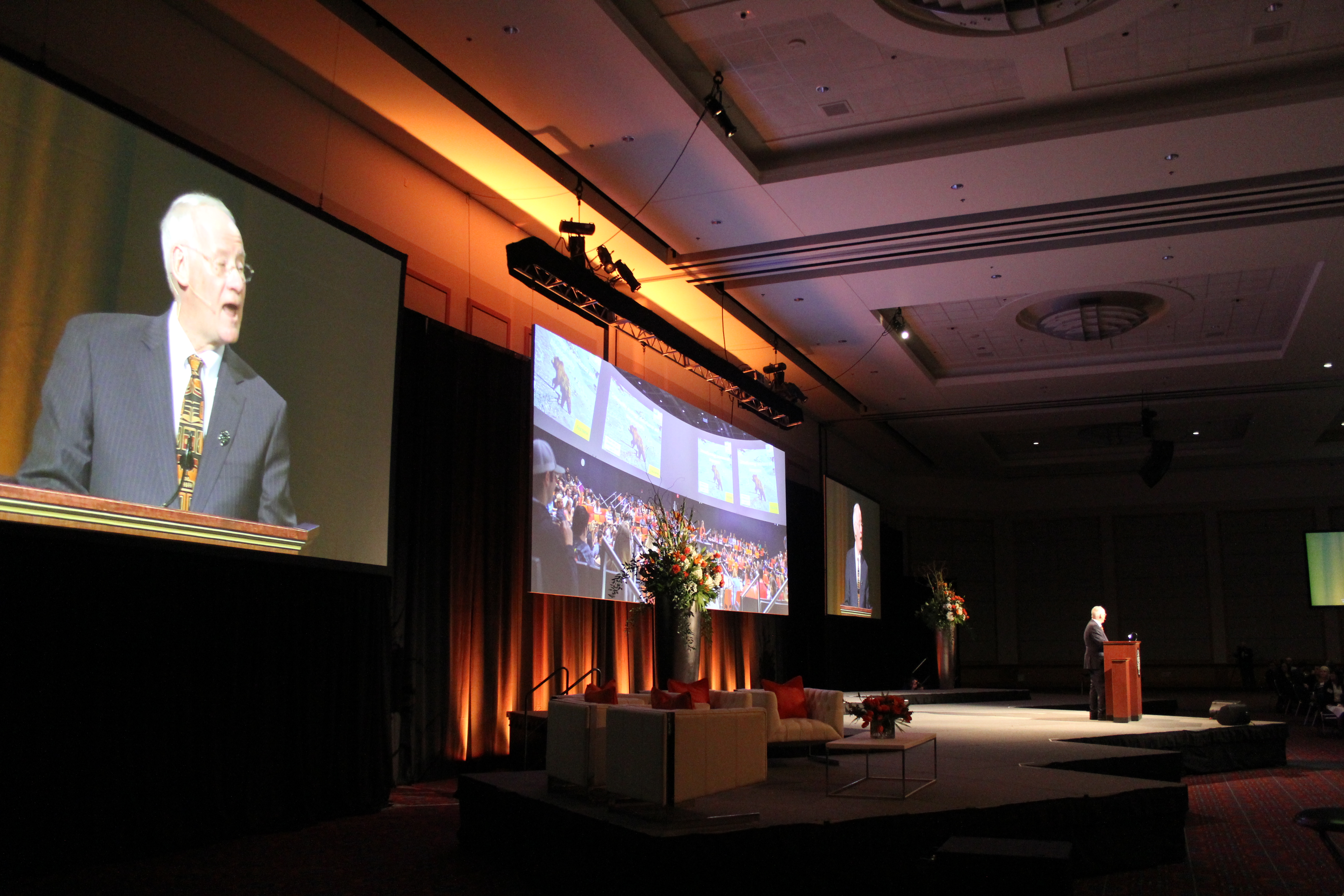 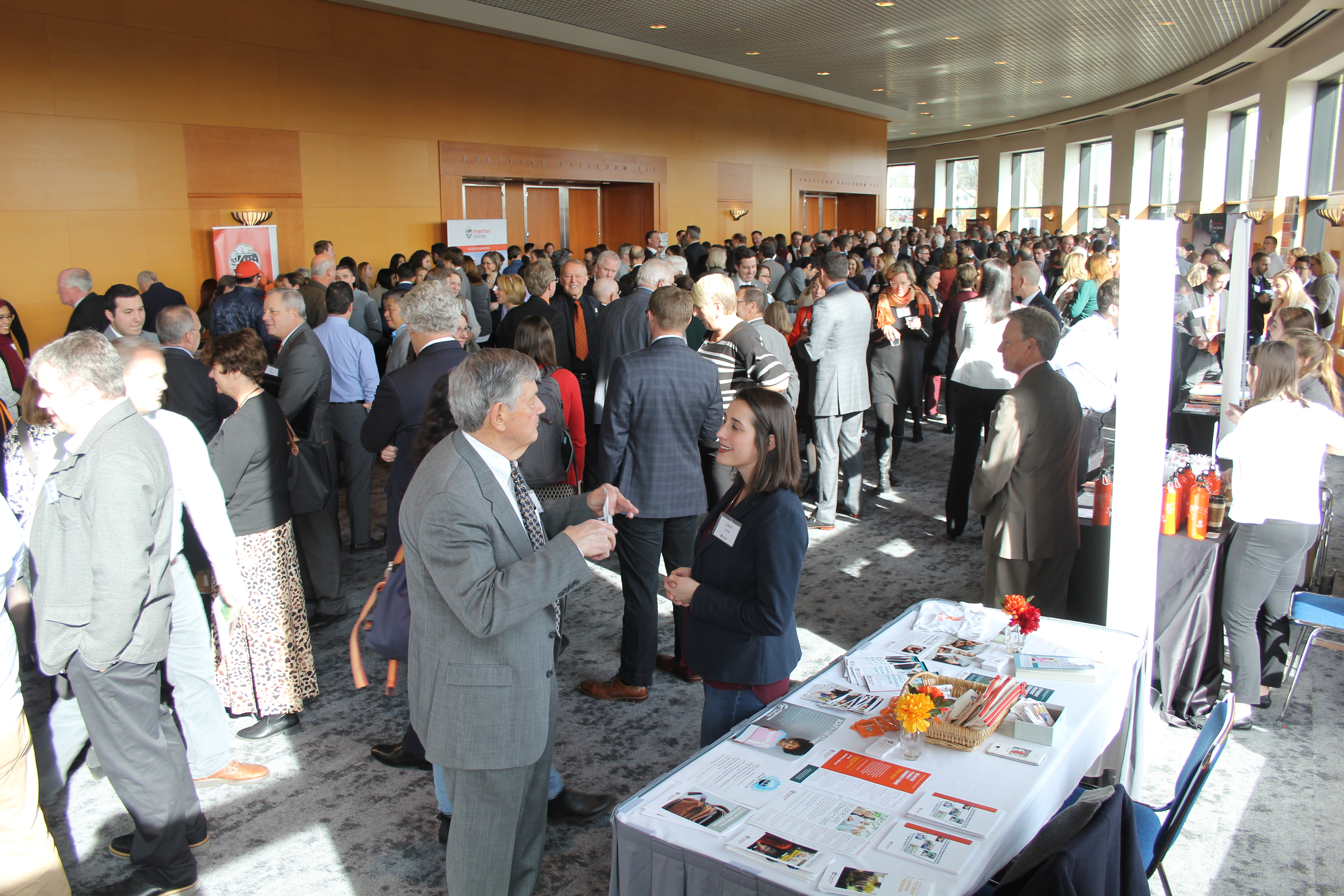 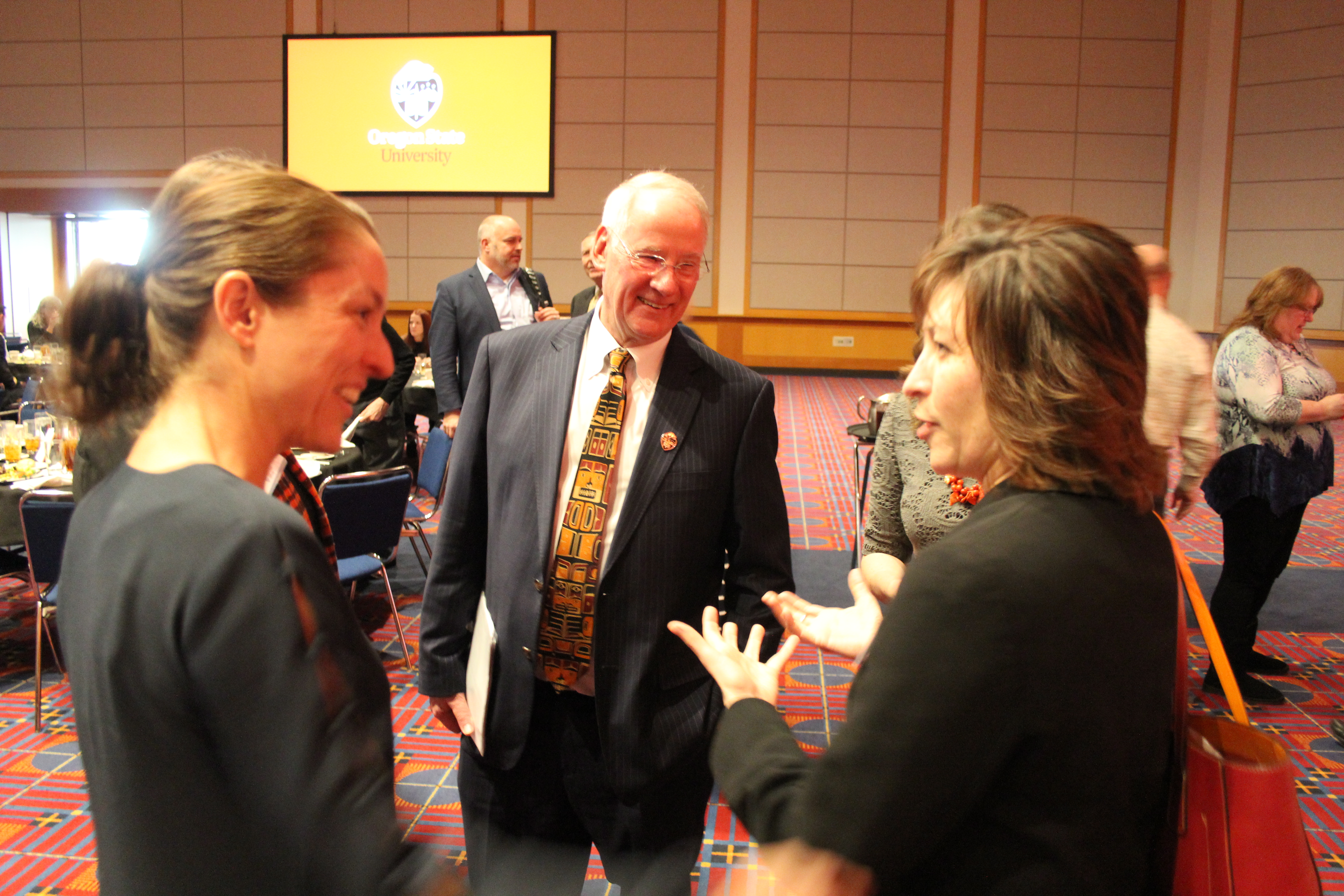