CORVALLIS, Ore. — The current metrics for success in science perpetuate inequity by disproportionately penalizing women and people of color, whose broader contributions to the field often go unrecognized, argues a new paper written by a team of scientists, including an Oregon State University professor.

While mentoring, committee work, peer education and communicating with the public about science require significant time and energy and help pave the way for the next generation of scientists, it is often unclear how these activities are weighted in relation to a professor’s academic publications, especially when it comes to awarding tenure.

OSU assistant professor Ana Spalding was one of 24 authors on the paper, published earlier this month.

“What we recommend in the paper is to acknowledge the other types of work that create and constitute a full, well-rounded scholar, for whom we recognize well-being as well as interests and role in society,” said Spalding, who researches marine policy in OSU’s College of Liberal Arts. “That requires changing the system in terms of how we design those metrics and how we evaluate people, and it also requires this multi-dimensional mentoring where you can support people going into those new roles.”

The paper lists biases that have been documented in academic publishing and citations. For example, women authors are cited up to 30% less than men within 13 different STEMM (science, technology, engineering, mathematics and medicine) fields, and women receive more manuscript rejections and are less likely to be published in prestigious journals.

Research cited in the paper found that scientific teams that are racially or ethnically diverse experience 5% lower publication acceptance rates at journals and receive fewer citations than less diverse author teams. The paper also reported that since almost all scientific journals are published in English also makes English language proficiency a de facto requirement to gain recognition as a scientist and scholar.

Spalding said that by focusing narrowly on how many articles a scientist publishes, especially considering the structural and inherent bias barriers women and people of color face to be published in the first place, academic institutions are negating significant portions of scientists’ careers and contributions.

“We all know we have to do research; we all know we have to publish. That is not a surprise,” she said. “The problem is that for women — and I definitely will highlight women of color, which is my experience — you end up doing so much more service and having to work harder in a system that questions your expertise.”

For Spalding, that service includes mentoring students, particularly women and people of color who often lack representation at the highest levels of academia; as well as responding to queries from researchers outside of her field, looking for a primer on marine policies.

The dearth of tenured Black women specifically has been in the spotlight in recent months, with a Chronicle of Higher Education report noting that across the U.S., only 2.1% of tenured faculty at public and private four-year universities are Black women.

The issue exists at OSU as well: Effective fall term 2021, Spalding will become the fourth tenured Black woman currently at the university, out of 839 total tenured faculty across OSU and OSU Extension Service, based on the most recent numbers and self-reported race and ethnicity data.

These numbers mean that when institutions are looking for Black women to serve on committees and planning groups, those requests routinely fall on the same few people’s shoulders, Spalding said, especially as universities have ramped up diversity, equity and inclusion pledges in the past year.

“I very much appreciate the nature of academics and self-governance and the expectation that faculty have the opportunity to contribute to a working environment. But that comes at a cost, and it’s a cost and time that’s not acknowledged,” Spalding said.

The paper recommends greater support for comprehensive mentorship practices, including training to recognize mental health and safety concerns; better ways for mentees to provide feedback; and more proactive policies and oversight for dealing with abusive faculty.

Other recommendations are to assign explicit value to scientific contributions outside journal citations, such as high teaching loads, service requirements and administrative work, as well as the impact of scientific knowledge on and by industry, government policy and public outreach. 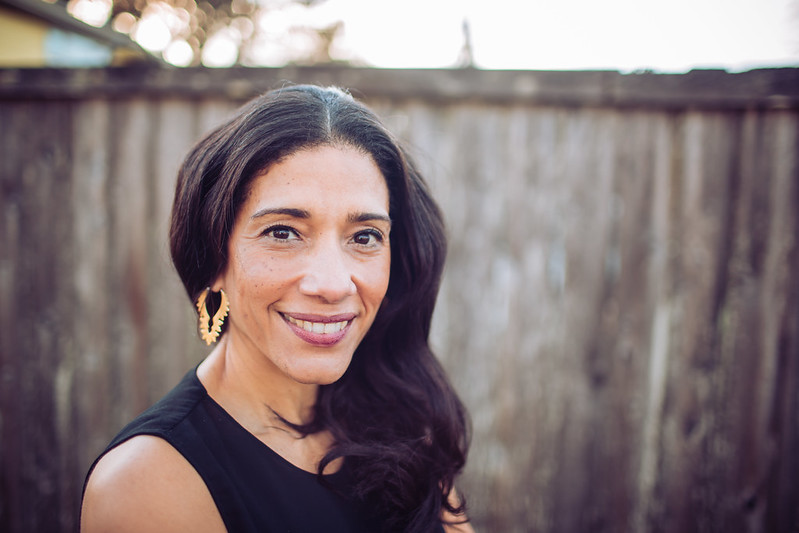