CORVALLIS, Ore. – Suspended, rotating devices known as “flappers” may be the key to fewer birds flying into power lines, a study by Oregon State University suggests.

The findings by researchers in OSU’s College of Agricultural Sciences are important because around the globe both the number of power lines and concern over bird fatalities are on the rise.

Research has documented more than 300 species of birds dying from hitting power lines, with one study estimating that more than 170 million perish annually in the United States and another estimating the global death toll to be 1 billion per year. There’s also the problem of power outages that bird strikes can cause.

Conservation managers and utilities many years ago developed flight diverters, basically regularly spaced devices that make the lines more visible, as a step toward reducing the number of birds flying into the lines.

The most common type are the PVC spirals, which are durable and easy to install, but how well they actually work isn’t well understood. Though they’ve been in use for nearly four decades, strike rates remain high for a number of species.

OSU researchers Virginia Morandini and Ryan Baumbusch were part of an international collaboration that compared the effectiveness of three types of flight diverters: yellow PVC spiral; orange PVC spiral; and a flapper model with three orange and red polypropylene blades with reflective stickers.

The flapper hangs from a power line and its blades, 21 centimeters by 6.2 centimeters, rotate around a vertical axis.

Field workers combed the area under the lines every 40 days for evidence of birds killed by power lines and found a total of 131 such birds representing 32 species.

The research suggested the flappers were responsible for a 70% lower average death rate compared to the control. The findings also showed the spirals were better than no diverters, but significantly less effective than the flappers.

“Colored PVC spiral is the most commonly used flight diverter by far, but the flapper diverter was the one showing the largest reduction in mortality with the lowest variation across different power lines, habitats and bird communities,” Morandini said. “We suggest to consider the flapper as the first choice when installing bird flight diverters, recommending to increase future research in testing its material durability and resistance against vibrations and color loss.”

The flappers and PVC spirals have comparable materials and production costs, researchers say, with flappers being easier and faster to install.

That’s important because power companies must keep a line discharged during the diverter installation process – losing money because electricity is not flowing through the line – so the time required to install diverters is the most important factor when considering costs.

Working with Morandini and Baumbusch were corresponding author Miguel Ferrer and other scientists from Estación Biológica de Doñana in Seville, Spain. The Wildlife Ecology and Conservation Laboratory in Rio Grande do Norte, Brazil, also took part in the research.

Findings were published in Global Ecology and Conservation. 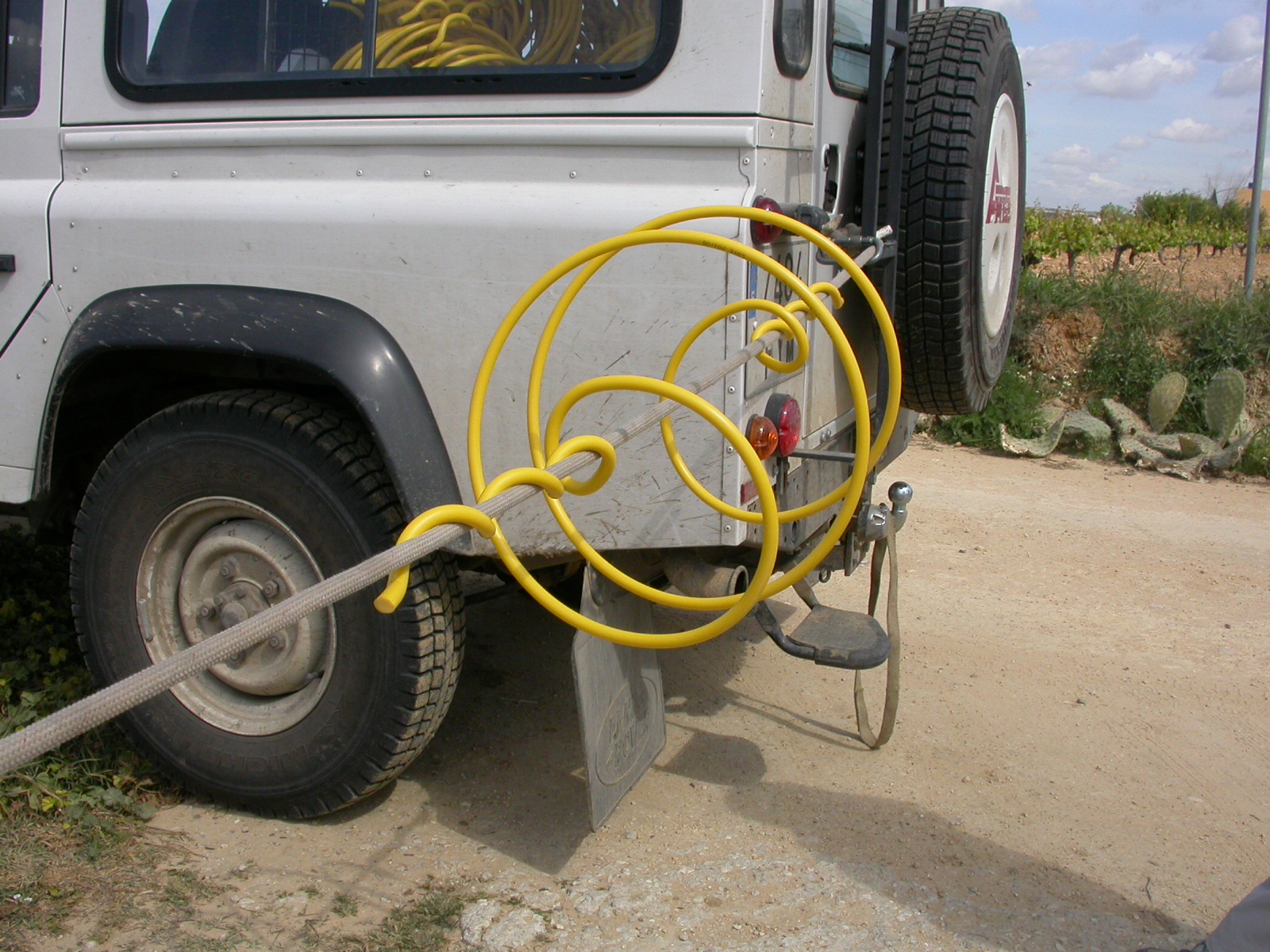 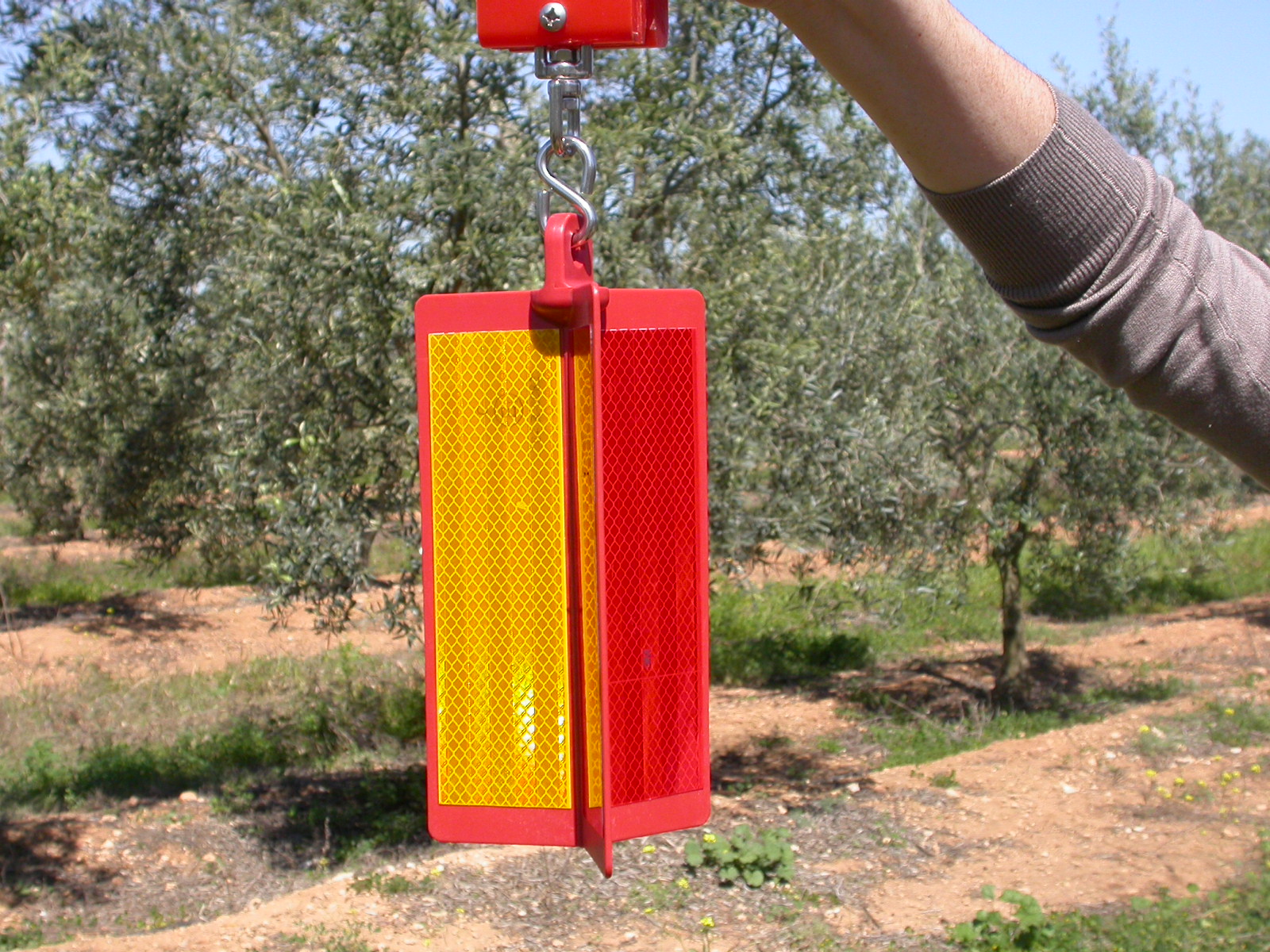 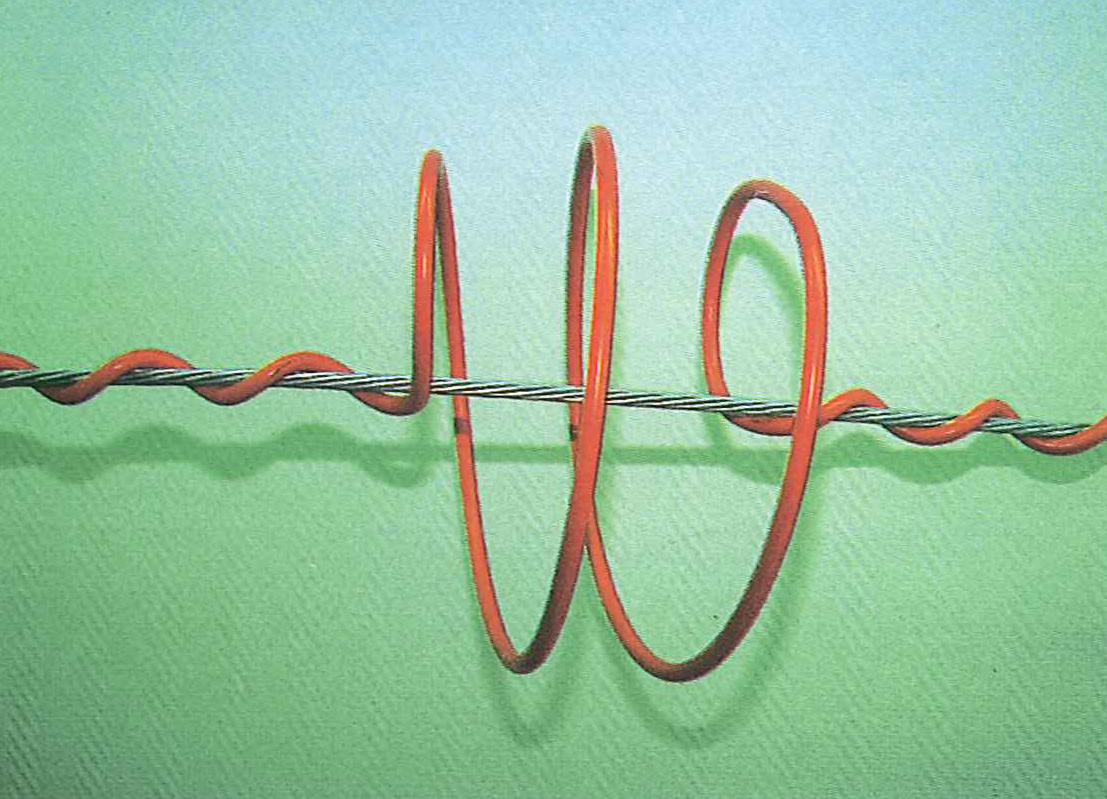