CORVALLIS, Ore. – Research led by Oregon State University shows that fires are more likely to burn their way into national forests than out of them.

The findings contradict the common narrative of a destructive wildfire igniting on remote public land before spreading to threaten communities, said Chris Dunn of the OSU College of Forestry.

The study, which looked at more than 22,000 fires, found that those crossing jurisdictional boundaries are primarily caused by people on private property.

It also showed that ignitions on Forest Service lands accounted for fewer than 25% of the most destructive wildfires – ones that resulted in the loss of more than 50 structures.

“In the old framing, public agencies bear the primary responsibility for managing and mitigating cross-boundary fire risk and protecting our communities, with their efforts focused on prevention, fuel reduction and suppression,” Dunn said. “This has been the dominant management approach of years past, which is failing us.”

The findings, published today in Nature Scientific Reports, follow by a few weeks the Forest Service’s release of a new 10-year fire strategy, Confronting the Wildfire Crisis. The strategy aims for a change in paradigm within the agency, Dunn said.

“We are long overdue for policies and actions that support a paradigm shift,” he said.

Cross-boundary fires consumed just over 17 million acres during the study period of 1992 to 2019, and about half of the burned area was Forest Service land. The study area covered almost 141 million acres across 11 states and included 74 national forests.

Of all ignitions that crossed jurisdictional boundaries, a little more than 60% originated on private property, and 28% ignited on national forests. Most of the fires started due to human activity.

“The Forest Service’s new strategy for the wildfire crisis leads with a focus on thinning public lands to prevent wildfire intrusion into communities, which is not fully supported by our work, or the work of many other scientists, as the best way to mitigate community risk,” Dunn said.

“A substantial portion of the wildfire problem is a community destruction problem,” added Michael Caggiano of Colorado State. “The Forest Service can contribute to an advisory or facilitation role to address the home ignition zone, including fire resistant design and zoning, and fuels management on private lands, but states, local government and homeowners are better positioned than the USFS to manage those components of wildfire risk.”

“The only way we are going to address the wildfire problem on large public lands at the scale of the challenge is through the effective and efficient management of wildfires over the long run,” he said.

Dunn said that means allowing some fires or portions of fires to burn to provide risk reduction and ecological benefits, identifying and preparing locations where suppression is likely to be effective, and developing strategies to rapidly distribute resources to where they are most needed and can do the most good.

“Our research has significant potential to inform and guide development of effective cross-boundary risk mitigation strategies, including identifying where and how work on the ground can be most effective,” he said. “The main source of our communities’ exposure to wildfire risk is clearly not our national forests.”

The study showed that in many cases, national forests were a net receiver of cross-boundary wildfire rather than a source, and that those fires tend to happen in areas with higher densities of roads and people.

Dunn credits the Forest Service for accepting the modern realities of wildfire and for embracing collaborative governance and cross-boundary partnerships. He added that managing fire in multijurisdictional landscapes has become a centerpiece of wildfire strategic planning and that evidence suggests fire transmission across boundaries will continue to increase.

“As the Forest Service’s strategy moves forward, we think there could be opportunities to learn from what their state partners are doing, such as the more comprehensive policies passed in Oregon in 2021,” he said. “Oregon’s omnibus wildfire bill is a science-driven approach that recognizes the shared responsibility we all have in adapting to the fire environment.”

The legislation requires those homes at greatest risk to mitigate at the home ignition zone and also addresses landscape resilience and improved wildfire response.

Dunn calls it “the type of comprehensive policy we need to address the multitude of impacts wildfires have on communities, ecosystems, industry, etc. It recognizes that the Forest Service is neither the sole source of the problem nor the sole solution to the problem, but rather one of many pieces to a paradigm shift society needs to make.”

Matthew Thompson and Karen Short of the Rocky Mountain Research Station also took part in the cross-boundary fire study, which was partially funded by the Forest Service. 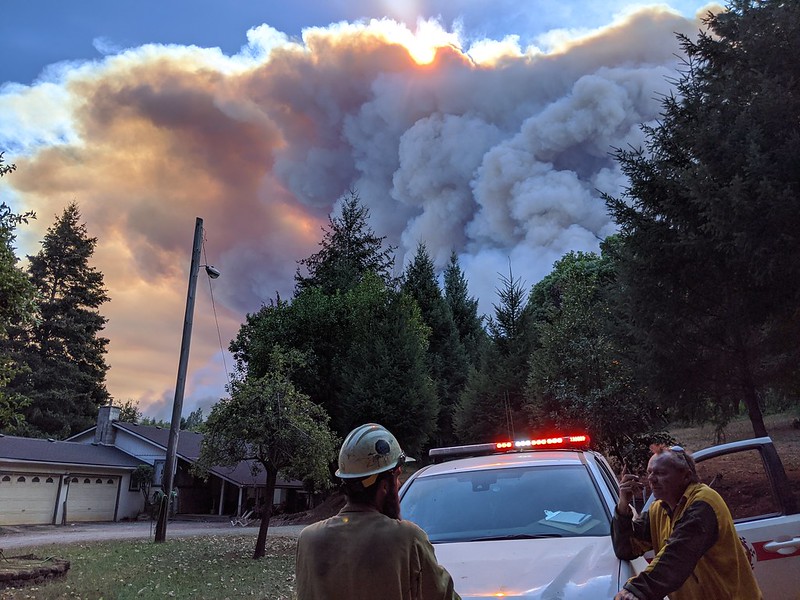 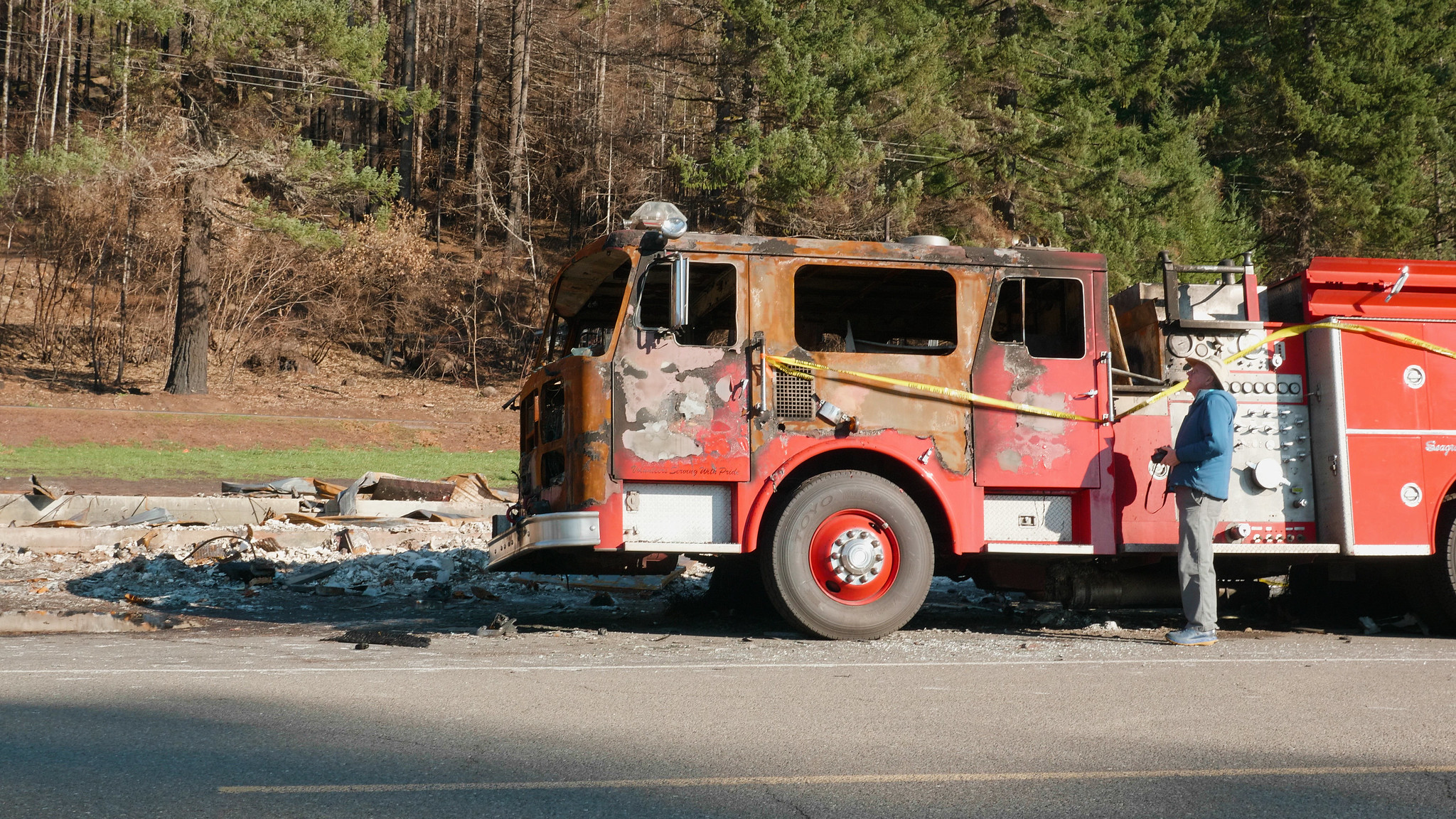