CORVALLIS, Ore. — An Oregon State University researcher is part of a new federally supported project investigating how communities along the West Coast are adapting to ocean acidification, with the goal of determining what they need to be more resilient.

Ana K. Spalding, an assistant professor of marine and coastal policy in OSU’s College of Liberal Arts, is leading a team looking into how shellfish industry participants in several towns along the Oregon and California coasts are responding to ocean acidification and where gaps in policy or resources have left them vulnerable.

The $1 million, three-year interdisciplinary project is funded by the National Oceanic and Atmospheric Administration (NOAA) through its Ocean Acidification Program. At OSU, Spalding is working with Erika Wolters, assistant professor of public policy, and Master of Public Policy students Victoria Moreno, Emily Griffith and Ryan Hasert.

“The goal of this project is to better align policy responses with the immediate and very local needs of shellfish-reliant communities,” Spalding said. “This is both understanding that vulnerability and proactively thinking, ‘What can we do to respond to better support members of the shellfish industry and their needs?’”

Ocean acidification and its impact on shellfish first became a major concern for West Coast farmers after a 2007 mass oyster larvae die-off at the Whiskey Creek Shellfish Hatchery in Netarts Bay, Oregon. OSU scientists definitively linked that die-off to increased carbon dioxide in the water in a 2012 study.

One part of Spalding’s research project centers on interviewing shellfish-reliant communities in Oregon and California to learn what environmental changes they are experiencing and how regulatory policy helps or hinders their ability to adapt to those changes. In addition to shellfish growers, the researchers are also talking to tribal leaders through the project’s advisory board to consider a broader community of shellfish uses and users of coastal waters.

In previous interviews with shellfish farmers in California, Spalding learned many have observed changes such as warmer water or less fog, but not all of them have the ability to pinpoint whether those environmental changes correspond to the changes in production they have experienced over the years.

“That clearly speaks to that need for highly localized environmental monitoring, which would be step one,” Spalding said. “Then once you identify the problem, what are the things you can do about it — which might lead to adaptations in farm management and associated flexibility in the regulatory framework that could support that.”

Farms with larger networks and greater resources are able to partner with scientists and universities that can share in the work of monitoring and responding to changing conditions. Without that, Spalding said, farmers are struggling to act as scientists, lawyers, permitters and farmers all at once.

Another piece of the project is analyzing and creating a database of all relevant ocean acidification regulations in effect in California, Oregon and federally, and then assessing how those policies address coastal communities’ needs in terms of the adaptive strategies they hope to adopt.

Where policies don’t meet communities’ needs, the research team will dig deeper to determine what kind of policies would be effective.

“It’s making that link of, what are people doing to adapt to ocean acidification, and are regulations sufficient or do we need to broaden the scope a little bit?” Spalding said.

Some farmers have said they would like to look for shellfish species that are better adapted or more resilient to ocean acidification, and have greater flexibility in where they place their oyster racks and what kind of grow-out methods and types of gear they can use. They also need better communication between growers, scientists, managers and policymakers regarding water-quality testing to respond more quickly as the data dictates.

Spalding is working with Arielle Levine from San Diego State University, Tessa Hill from the University of California-Davis, and Lida Teneva from the Ocean Science Trust. The team hopes to start interviewing Oregon and California farmers this fall, though COVID-19 restrictions may delay them a few months. 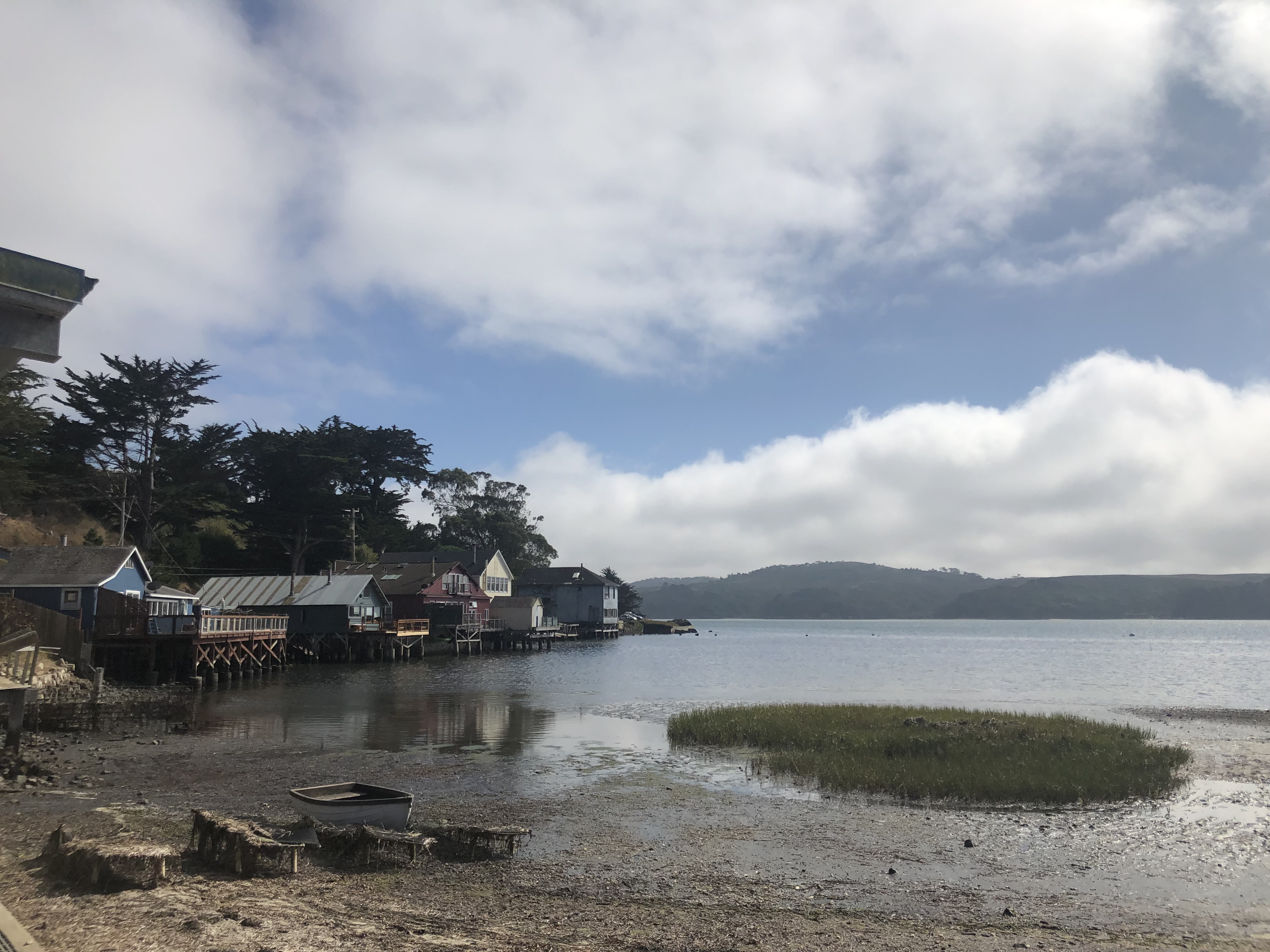