The scientists say a fresh approach is necessary as the climate warms, which has led to historic die-offs like the January 2019 event in the Murray-Darling Basin of Australia that saw severe water shortages bring hardship to residents and kill millions of fish.

“The world’s rivers are facing tough times,” said the editorial’s lead author, Jonathan Tonkin, who just completed a post-doctoral appointment in Oregon State University’s College of Science. “Iconic species like the Murray cod, the largest freshwater fish in Australia, are in danger of vanishing. In a 2018 heat wave in Germany and Switzerland, thousands of fish died. The multiyear drought in California has restricted water supplies and wreaked havoc on wetlands, riparian forests, fish and other aquatic life.”

Tonkin and his co-authors outline a four-part plan for an “adaptive” approach to river management – moving beyond simply monitoring ecosystems to understanding the biological mechanisms at play.

“We need to develop forecasting tools that project how key species, life stages and ecosystems respond to environmental changes,” said co-author David Lytle, professor of integrative biology in the OSU College of Science. “We can’t just track things like species diversity and population abundance and compare them to historical averages – often by the time negative trends are detected, it’s too late to turn them around.”

The answer, the authors assert, is developing “process-based” models that can track and predict how ecosystems change when conditions – like smaller river flows – change. The models can be tailored to life stages of populations, whole communities of species and sequences of events, enabling tipping points to be identified.

“For example, a drier future with fewer and smaller floods has been projected to reorganize and simplify the interactions between riparian plant species in the dryland river systems of the American Southwest,” said Tonkin, now at the University of Canterbury in New Zealand. “The projected changes could reduce communities’ resistance to climate change and ability to ward off invasions by non-native species. Knowing that, managers can intervene before a problem takes hold.”

Building effective models entails a long-term funding commitment to gather more data on the basic biology of riverine species, which means years of field monitoring. Until the data store is built up, keeping the models more simple, and finding ways to make connections across gaps in data, might help.

“Species with similar life histories or characteristics possibly respond in similar ways to changing river conditions, so it’s possible that studies of one species could inform models and management elsewhere,” Tonkin said.

But ultimately the construction of the best models requires more information, which is why the authors argue that data collection is the top next step for river scientists and managers.

The other three steps are:

“Freshwater biodiversity is disappearing,” Tonkin said. “Climate change is magnifying the pressures on river ecosystems brought on by urbanization, invasive species and pollution. As the crisis worsens, we need to change how we study, model and manage rivers to safeguard the services they provide to humanity and all of the planet.” 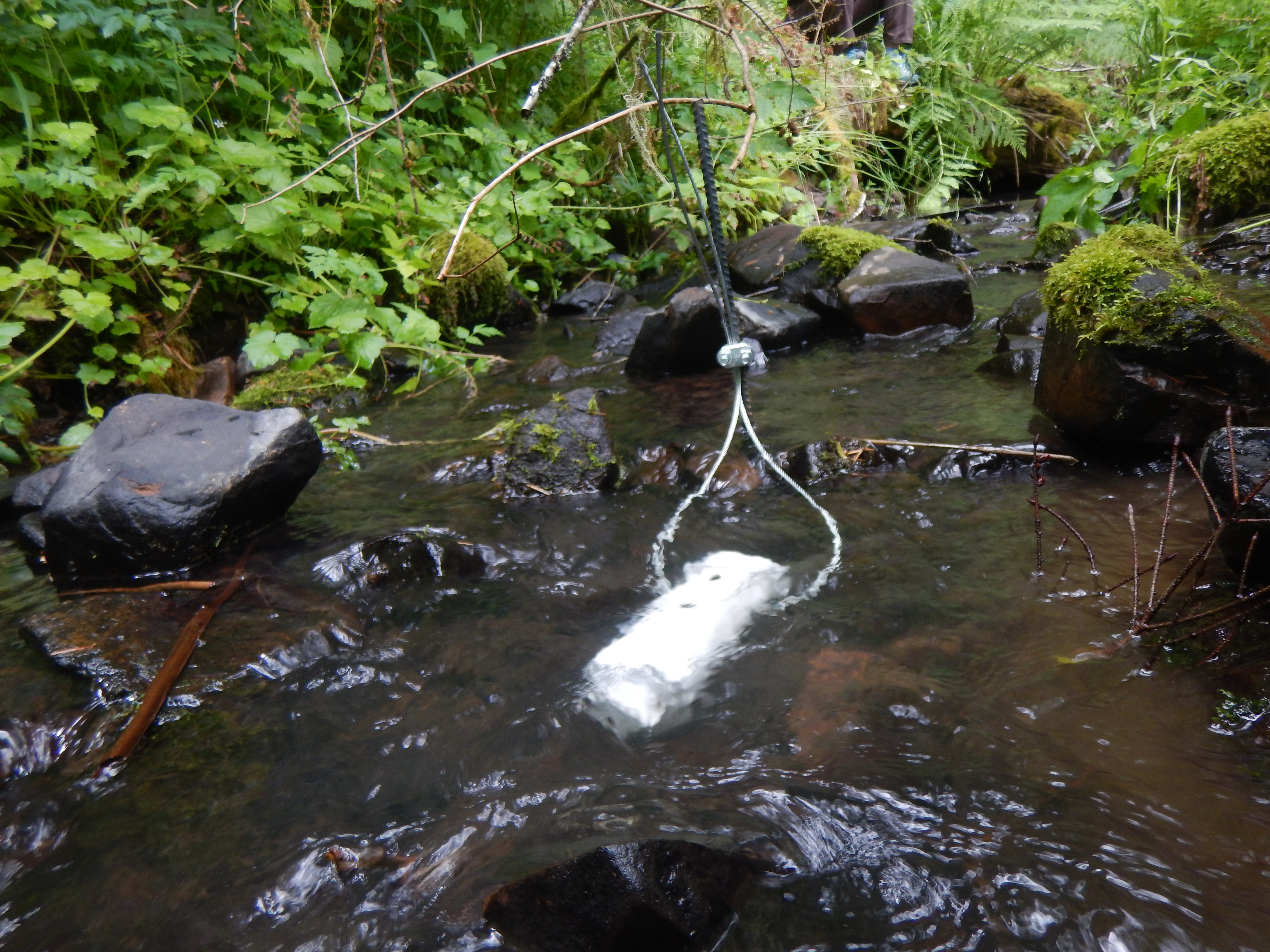