CORVALLIS, Ore. – Scientists from Oregon State University are teaming up with the Karuk Tribe and other partners to develop strategies for managing future wildfires in northern California’s Klamath Mountains and restoring the role of beneficial fire in the region.

“Historically, fires were frequent and highly useful for this landscape and the Karuk people,” said project leader Skye Greenler, a graduate research fellow in the OSU College of Forestry. “For the last 150 years, we’ve suppressed fire, and now most of the fires on this landscape are ones we can’t suppress, that are often devastating to communities, ecosystems and cultural resources.”

Covering more than 1 million acres along the Klamath and Salmon rivers, the Karuk Tribe’s ancestral territory has suffered greatly from the decades of fire suppression and the cessation of indigenous burning practices, researchers say. A 90,000-acre part of its territory near the town of Happy Camp was burned in a single day by the 2020 Slater Fire in early September as blazes tore through forests near the California-Oregon border.

“We have created a monster,” said Will Harling, director of the Mid Klamath Watershed Council and a co-leader of the project, which is known as the Western Klamath Restoration Partnership. “Developing models to show fire managers and the public how cultural fire management practices can help tame this monster and restore the use of fire as one of our most powerful management tools is a focus of this project.”

Fire is a central part of the Karuk culture, removing accumulated fuels while ensuring the quality of traditional foods and cultural materials, Greenler said.

“Wildland systems in the region have evolved alongside Karuk management practices for thousands of years,” she said. “Because our project was initiated by our forest collaborator partners and the Karuk Tribe, it provides an opportunity to put scientific models into action via on-the-ground decision-making in a way that is rarely done.”

The partnership revolves around what the project team has identified as the four primary wildfire management needs for the mountains of the California-Oregon border country:

The project, which kicks off Nov. 10 and 12 with a webinar open to the public, will include the creation of fire planning units on a map known as PODs – short for potential operational delineations.

PODs summarize risk to inform wildfire response decisions, and POD boundaries line up with “high probability control features” such as roads, rivers, lakes and canyons to help ensure that a pre-identified and collaboratively decided upon response would be successful if pursued.

To assess landscape conditions under multiple management scenarios within the PODs, the team will develop a regionally specific, culturally grounded wildfire model.

“Spatial fire planning and PODs, in conjunction with modeling and cultural fire regime information, will work together to make for better wildland management and vegetation conditions,” said Chris Dunn, a research associate in the OSU College of Forestry with several years of firefighting experience.

The research group also includes John Bailey of Oregon State, Susan Prichard of the University of Washington, and Frank Lake and Paul Hessburg of the U.S. Forest Service. Lake is a Karuk tribal desendant.

“Collaboratively integrating western and Indigenous fire science and knowledge systems in this research will help reinstate fire on this landscape to achieve socioecological resource values with benefits both to tribes and the public,” Lake said. 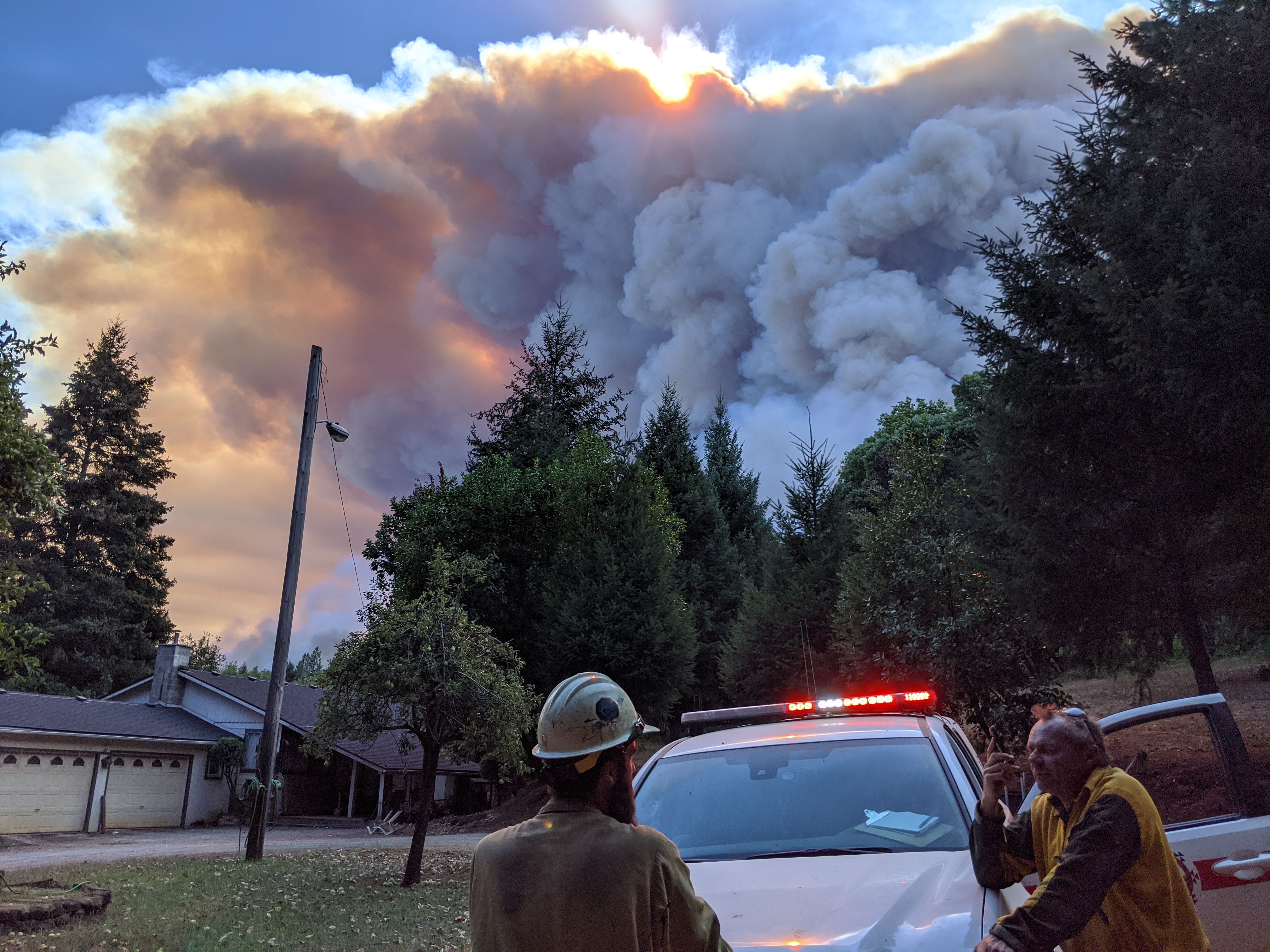 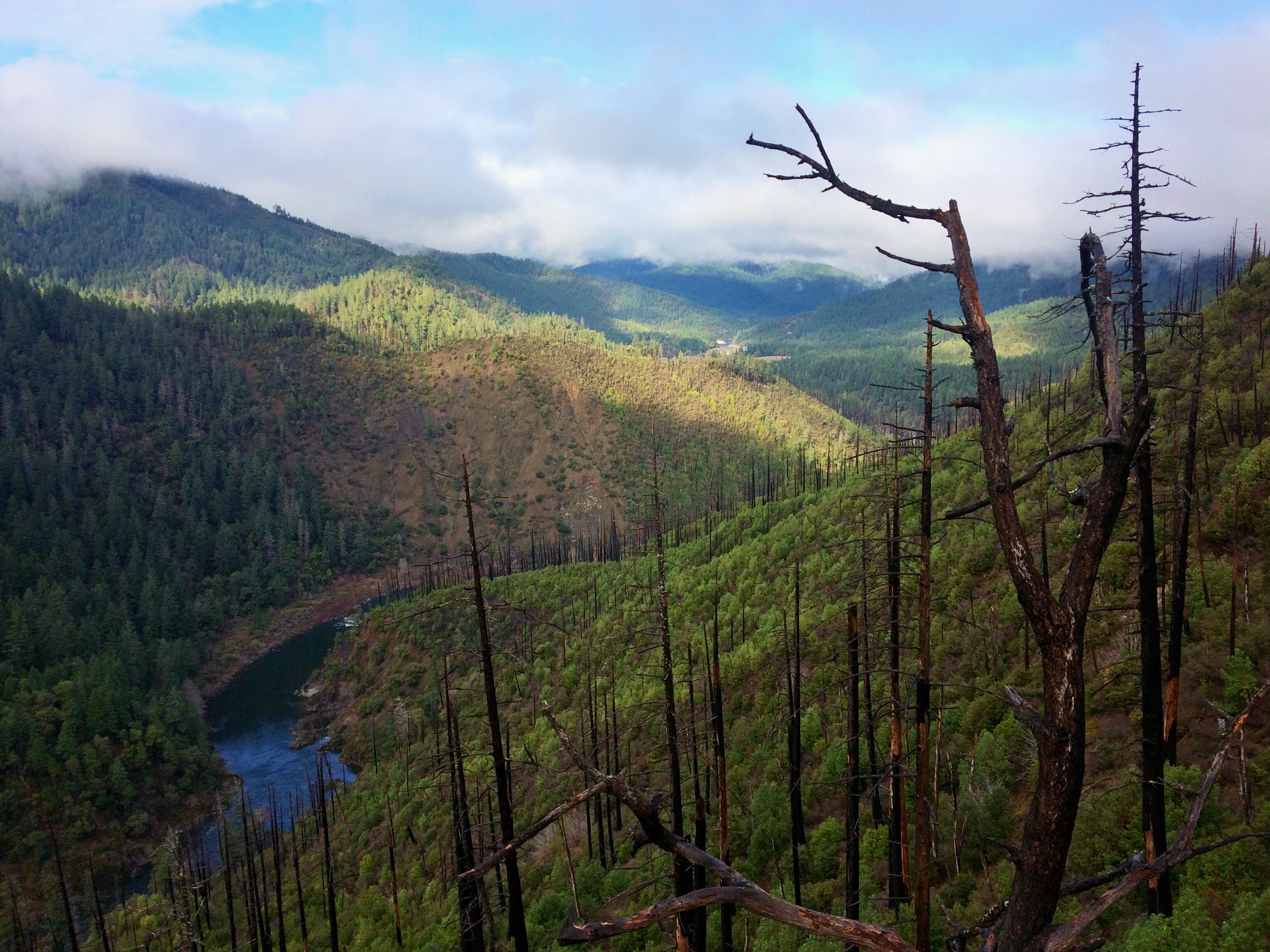