OSU researchers to use $3.3 million NSF grant to study impacts of tiny plastics on aquatic life

CORVALLIS, Ore. – Oregon State University researchers will use a $3.3 million grant from the National Science Foundation to study tiny plastics and their potential impacts on aquatic life.

Microplastics are large-scale plastics that have broken down to a size that can only be seen under a microscope. Nanoplastics are so small that they can only be seen under an electron microscope. The amount of plastic entering the marine environment continues to increase annually and it is estimated that in 2010 alone, up to 12.7 million metric tons of plastic ended up as marine litter.

Little is known about how plastic particles are being ingested and accumulating in aquatic organisms, said Stacey Harper, an OSU environmental toxicologist who is the lead principal investigator on the grant.

“At the nanoscale, these particles can be ingested by the smallest and the largest organisms in the aquatic world,” said Harper, an associate professor in the College of Agricultural Sciences and the College of Engineering. “For example, when a whale comes up on the beach and dies, we can see all the macroplastic debris that comes out of it, but there is just as much microplastic in that whale and probably just as much, if not more, nanoplastics. We just can’t see them.”

As a result, the amount of pollutants is underestimated in those larger mammal and fish species, Harper said.

Under the grant, OSU researchers will establish tools and methods to identify micro- and nanoplastics in water. They will seek to determine how nanoplastics and microplastics behave and move around in freshwater, estuarine and marine systems.

“Those are complete unknowns right now,” said Harper, whose lab has been investigating nanoparticles for over a decade. “There are huge advantages to nanotechnology. But, with the emergence of any new technology, you have to step back and consider the potentially unforeseen consequences of releasing these things into the environment, not knowing where they could go and what they might do.”

Harper conceived the project with colleague Susanne Brander, co-principal investigator and an assistant professor and aquatic toxicologist in OSU’s Department of Environmental and Molecular Toxicology. Brander’s lab will lead the study into the effects of micro- and nanoplastics on inland silversides, a fish that lives in estuaries.

On the Oregon Coast, OSU aquaculture researchers will study the effects of micro- and nanoplastic ingestion in oyster larvae.

“When plastics break down into smaller and smaller pieces, those pieces become the same size as the food particles that oysters naturally eat,” said Matt Hawkyard, a postdoctoral aquaculture researcher at OSU’s Hatfield Marine Science Center in Newport. “Early-stage animals are particularly susceptible to microplastic ingestion. If oyster larvae are ingesting microplastics in place of their natural food, that could have a very large impact on their total nutrition.”

Current technology to identify nanoscale particles in environmental samples doesn’t exist, Harper said. Her research team will make its own plastics so they can identify each nanoplastic by its type.

Another goal of the project is establishing a Pacific Northwest Consortium on Plastics. The consortium would include government agencies, non-governmental organizations and grassroots efforts that support the reduction of marine pollution.

Finally, the grant will enable graduate assistants working on the project to become science communication fellows at the Oregon Museum of Science and Industry in Portland, where they will share research findings with the public through exhibits. The exhibits will also be packaged for demonstrations in schools and displayed at regional aquariums and marine science centers.

Western Washington University will use a separate NSF grant to contribute to the project, Harper said. Wayne Landis, an environmental scientist at Western Washington, will use the data generated at OSU to develop a framework that will determine the risks associated with micro- and nanoplastics to animals in Pacific Northwest waters. 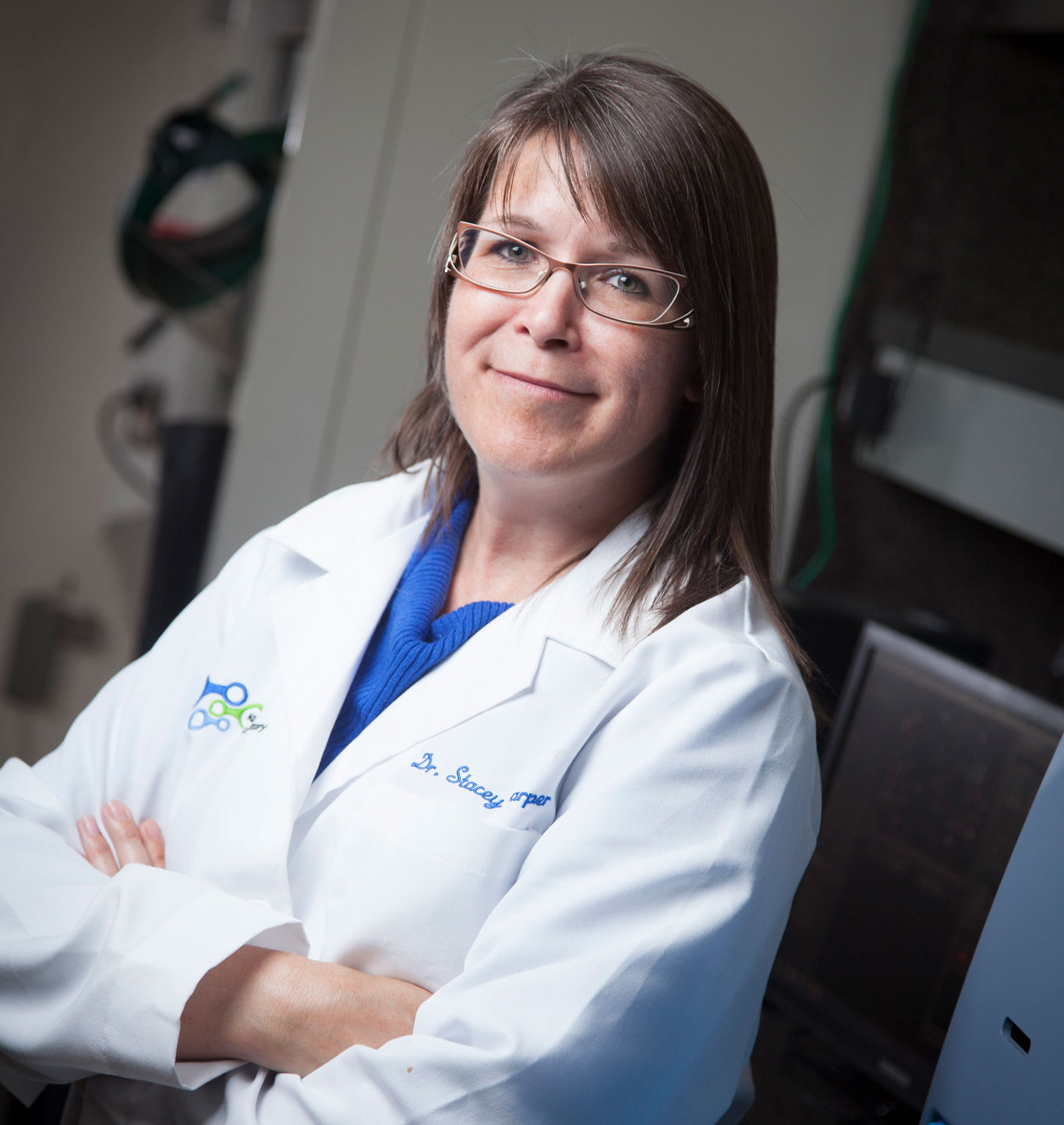