Agility Robotics has garnered a total of $29 million in funding since its 2015 founding.

“This latest infusion of capital will enable the company to meet the demand from logistics providers, e-commerce retailers and other businesses for robots that can work alongside humans to automate repetitive, physically demanding or dangerous work,” said Agility co-founder Jonathan Hurst, professor of robotics at OSU and Agility’s chief technical officer. “We look forward to accelerating the development and deployment of humanoid robots across industries to automate some of the jobs that must be done in spaces designed for humans.”

Hurst said walking robots will one day be a common sight – much like the automobile, and with a similar impact. The limiting factor has been the science and understanding of legged locomotion, not the speed of computing, strength of materials or power of motors.

But research at Oregon State is enabling breakthroughs. ATRIAS, a research robot developed at the Dynamic Robotics Laboratory at Oregon State, was the first robot to reproduce human walking gait dynamics. Following ATRIAS was Cassie, the first robotics device for research and development capable of walking and running. Then came the humanoid robot Digit.

“Agility Robotics is building the engineering know-how and the organizational capacity to capture and implement these research discoveries and create robots that will be pragmatically useful in the real world,” Hurst said.

Digit builds on two decades of research and development on human-like dynamic mobility and manipulation, Hurst said, and can handle a range of indoor and outdoor terrains, going the same places people go.

“Digit can perform a range of different jobs because so many tasks have been designed to be performed by a human form,” Hurst said. “We’re excited to work with investors who understand our unique approach to legged locomotion, see the promise and share our vision of robots that work in human spaces with stairs, curbs, hallways and uneven surfaces.” 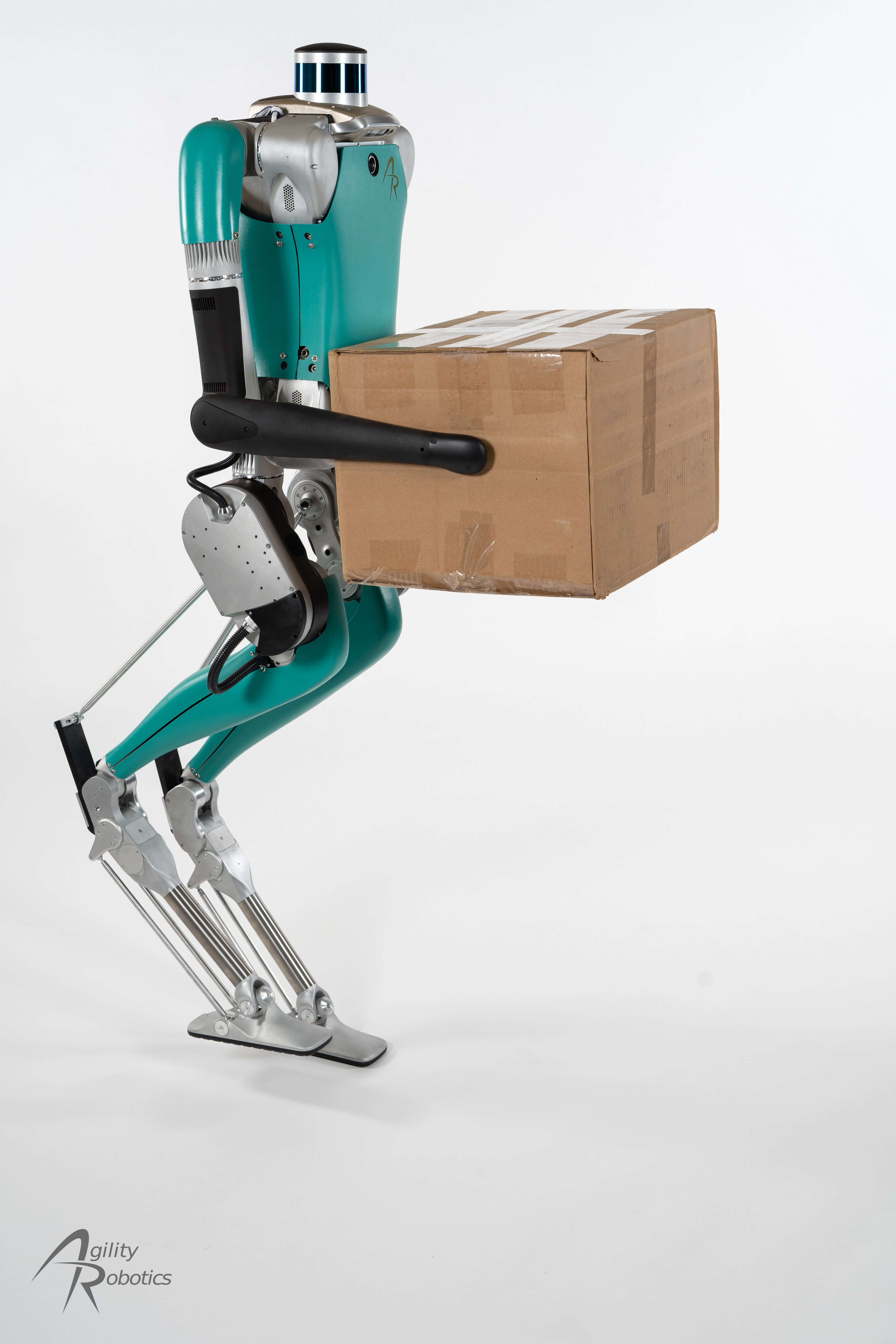 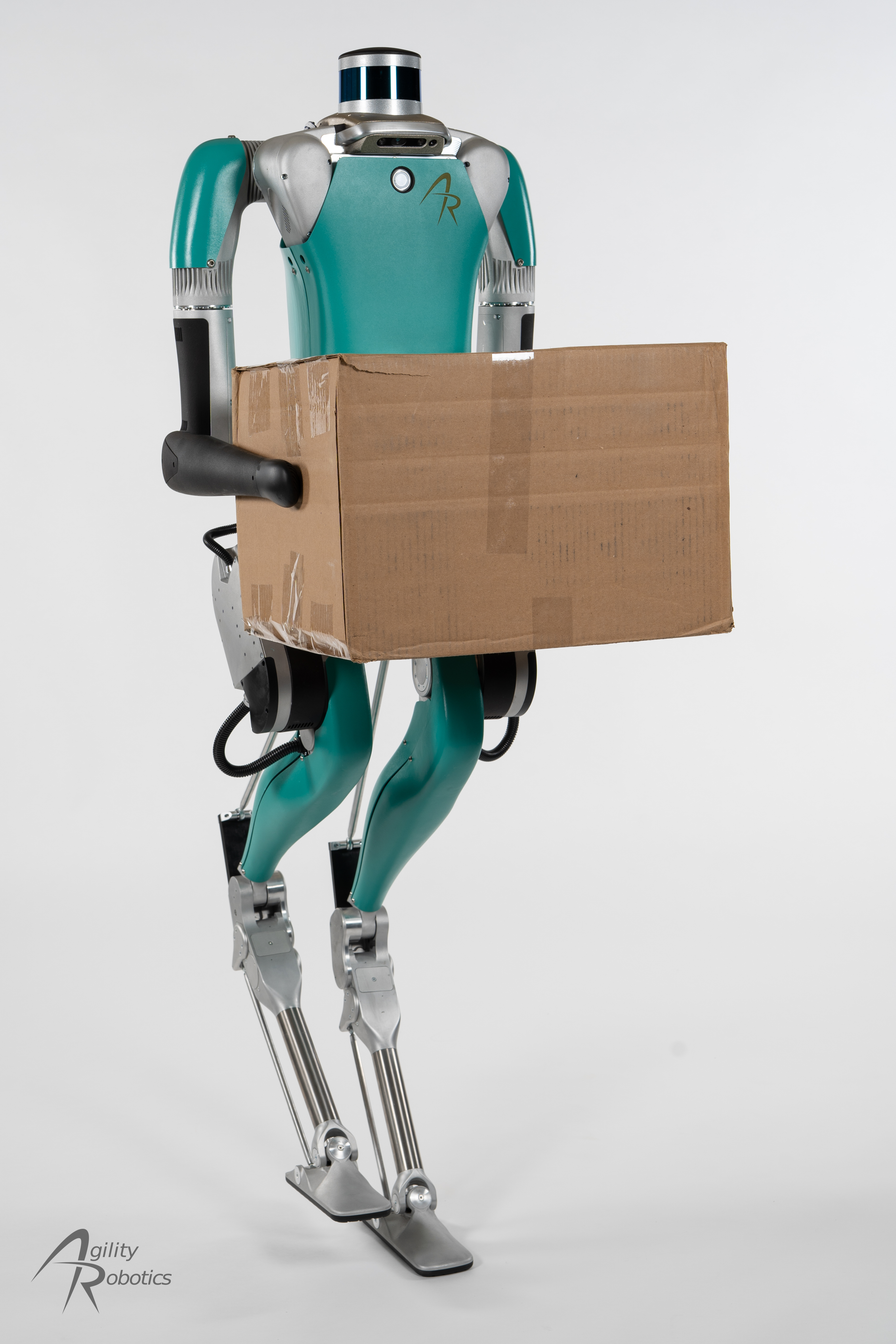