CORVALLIS, Ore. — Inpria Corporation, which got its start at Oregon State University and whose revolutionary material used in microchips has attracted investors such as Intel and Samsung, has agreed to be acquired by Japanese firm JSR for $514 million.

The specialty chemical materials manufacturing company was started in 2007 to advance work that began in the lab of Doug Keszler, a distinguished professor of chemistry at OSU.

Major technology companies like Intel and Samsung see Inpria’s material as the next step in development for chips and processors, said Dave Dickson, intellectual property and licensing manager with the OSU Advantage, which helps startups within the university develop and commercialize innovative technology.

“That’s where it’s going, so the next time you buy a Samsung smartphone, maybe it’ll have a chip or a processor in it enabled by this lithography technology,” he said.

Inpria’s management says the infrastructure and support from OSU’s Research Office as well as the pool of qualified graduates coming out of the university have been crucial to its success. Currently, about half of the company’s 50 employees are either OSU graduates or share ties to the university and Corvallis, said Ann Carney Nelson, the company’s chief operating officer. She and Grenville said they plan to stay in Corvallis and continue growing the business.

The relationship with Inpria is a prime example of what the university’s research office hopes to achieve with all OSU-based startups, said Irem Tumer, OSU vice president for research.

“Our mission is to maximize OSU’s innovation, economic and societal impact,” she said. “We do that by being a leading driver and resource, and we do consider ourselves to be a steward for the innovation economy in Oregon and beyond.”

Inpria produces a liquid chemical with an inorganic, tin-oxide base that is used in the production of semiconductor microchips through a process called photolithography. In this process, manufacturers apply a nanometers-thin layer of Inpria’s light-sensitive solution to a silicon wafer, then use extreme ultraviolet light (EUV) to record and replicate a stencil pattern onto the chemical-coated wafer, which can subsequently be transferred to create the circuit patterns. Extreme ultraviolet light is used because its short wavelengths allow for the smallest possible patterning.

The more precise the patterning materials and process, the smaller patterns manufacturers can create, which allows for production of more powerful and energy-efficient semiconductor microchips.

“Our material enables the chipmakers to do that more efficiently and at reduced cost,” Grenville said.

Inpria is the first company in the world to pursue an inorganic material for this process, based on metal oxide technology developed in OSU’s chemistry department under Doug Keszler.

It was also one of the earliest recipients of OSU’s University Venture Development funds, which come via donations to the university specifically aimed at supporting innovation and invention. The Oregon Legislature in turn provides state tax credit to donors as an incentive, explained Brian Wall, associate vice president for research, innovation and economic impact in OSU’s Research Office.

In addition to the development funds, OSU supported Inpria with intellectual property protection and licensing, and leased the company lab space on campus with equipment it needed but couldn’t afford when starting out.

OSU also owns a small equity stake in Inpria, as the intellectual property originated at the university.

As the company grew, it moved into a lab at OSU’s Advanced Technology and Manufacturing Institute (ATAMI) housed on the Hewlett-Packard campus in Corvallis, which the university built to support small, up-and-coming companies in the region.

“We made sure to connect them all with the resources and the power that OSU offers to really help them be successful and grow through time,” Wall said. “We’d love for them to continue to utilize facilities and equipment on our campus that they perhaps have a need to access.”

He also hopes that scientists from Inpria will, in turn, visit OSU classrooms and talk with students about the company and its progression, inspiring the next generation of innovators and inventors.

“This is a great example of an Oregon company that’s going to stay in Oregon and grow in Oregon,” Wall said. 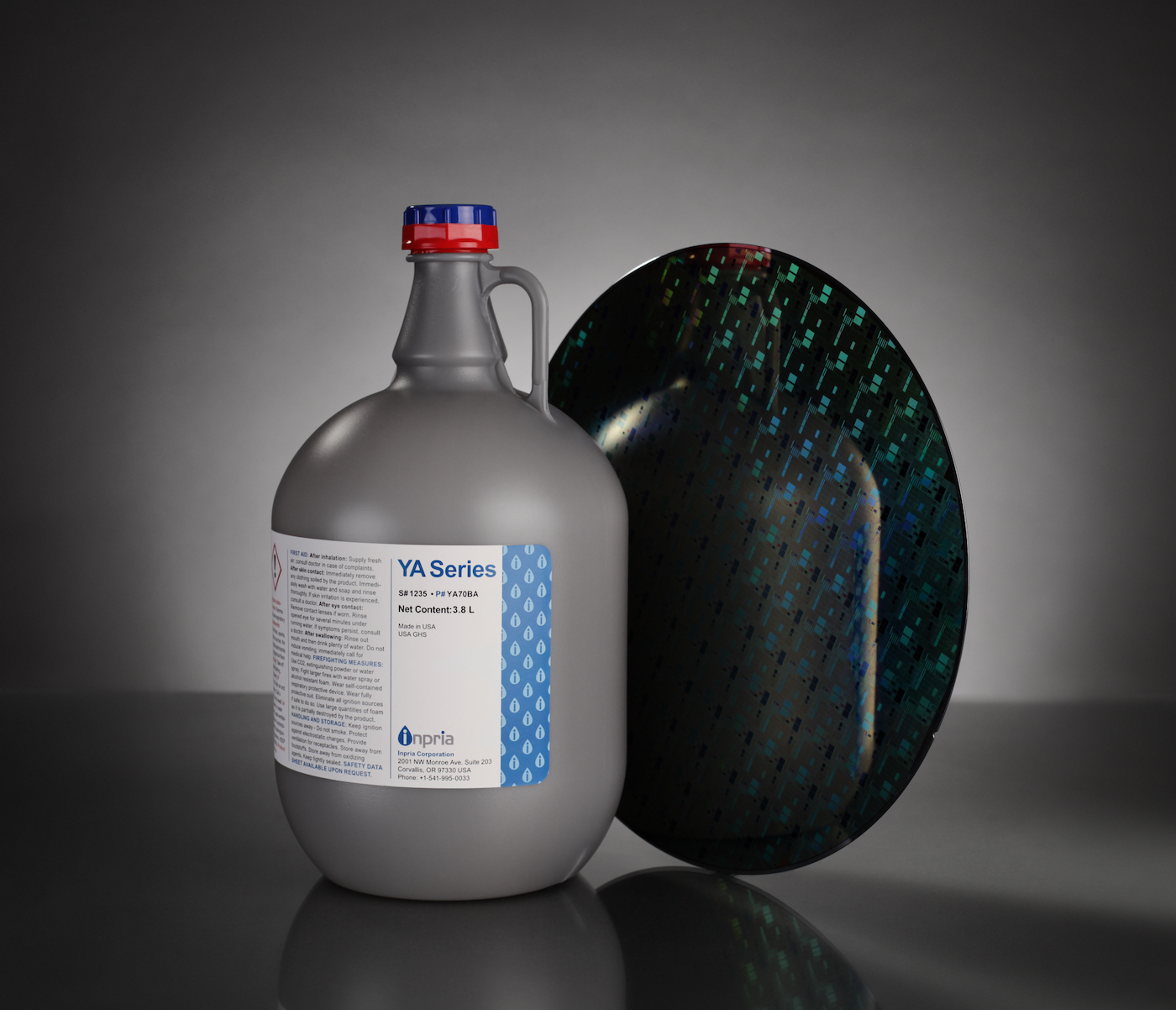 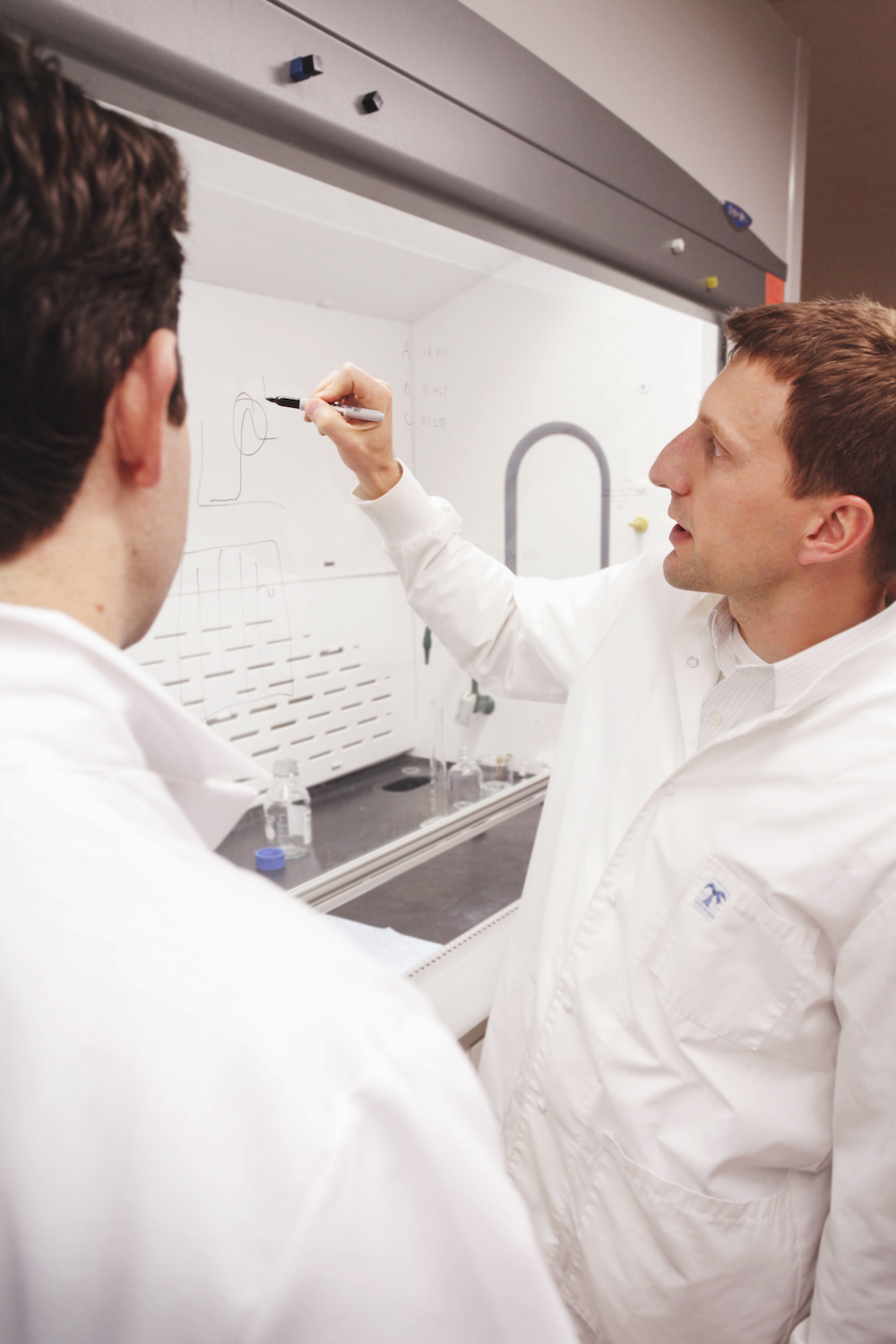