CORVALLIS, Ore. — A new Oregon State University study on foot-and-mouth disease among buffalo in South Africa could help explain how certain extremely contagious pathogens are able to persist and reach endemic stage in a population, long after they’ve burned through their initial pool of susceptible hosts.

The findings, publishing in Science Magazine, are particularly relevant as the world’s human population is closing in on the two-year anniversary of the COVID-19 pandemic, and researchers and policymakers are facing the reality that the virus is not going away anytime soon.

The study raises the same question that many are asking now about COVID-19, said lead author Anna Jolles, an epidemiology professor in OSU’s Carlson College of Veterinary Medicine with a dual appointment in the College of Science. After responding to the disaster situation, what happens next?

“Is there any way of really limiting the infection after it becomes endemic?” she said. “A study in a lab can’t answer that, because this is a question at the population scale, and in the lab you don’t have whole animal populations and all the variation among hosts, pathogens or the environment. Looking in wild hosts is one way to get insights into how this can play out.”

Foot-and-mouth disease does not cause serious illness in buffalo, though when it spreads to cattle and other cloven-hoofed species, it can cause painful sores in the mouth and on the feet. It does not infect humans.

The study looked at the transmission mechanisms of three main strains of foot-and-mouth disease virus among buffalo herds in South Africa’s Kruger National Park: SAT1, SAT2 and SAT3. Researchers tested blood and tissue samples from a wild herd every two to three months from 2014 through 2017 and observed infection dynamics in a captive group of buffalo at tighter time intervals for six months.

“A lot of studies and a lot of press on very contagious pathogens focus on the ‘wildfire’ stage, when the pathogen is running through the population and people try to predict how far it will go and what fraction of the population will become infected in the epidemic stage,” Jolles said. “But once that wildfire stage has passed, then where does that pathogen go? That’s what we’re focusing on.”

Researchers were essentially trying to think like a virus: What’s the best way for a pathogen to spread within a given buffalo population, and how does it survive the lean times when there are very few susceptible hosts to infect?

Because foot-and-mouth disease is so contagious, almost all buffalo in regions where it is present contract the local strains of the virus and achieve some level of immunity fairly early in life. But young calves are susceptible to infection after around 4-6 months of age when they lose their maternally derived immunity, so transmission among acutely infected young buffalo was the primary pathway researchers analyzed. After buffalo recover from acute infection, some retain virus in their tonsils, where it can lie dormant for months. The second transmission route, which researchers hypothesized would be less effective, was via these carrier animals.

Buffalo birthing season lasts nearly six months, so it was previously thought that it might be possible for the virus to remain in the latest-born calves of the past year long enough to infect the earliest born calves the following year. However, results from this study showed that foot-and-mouth disease would not persist in buffalo populations with only this “childhood infection” pattern of transmission.

SAT2 appears to work differently. Even though it transmits quickly during acute infection, it performs “pathetically poorly” on carrier transmission, Jolles said. Researchers have yet to pin down exactly how the strain persists. It has a high mutation rate, so they hypothesize that similar to the flu in humans, it might change so much and so rapidly that buffalos’ immune system no longer recognizes the virus.

While buffalo herds can be geographically contained, the global human population is more interconnected than ever before, Jolles said, so it’s easier for pathogens to become endemic and persist long-term.

“This pandemic was not an unexpected thing to happen, in a general sense,” she said. “One would expect other pathogens to spill into human populations. We’re so wide open for it; there are so many of us and we’re so well connected, it’s really a giant pathogen playground.”

Due to population size, Jolles said it will be very hard to prevent persistence of a virus like COVID-19 globally, but public health interventions can help limit transmission and endemicity at the local level. 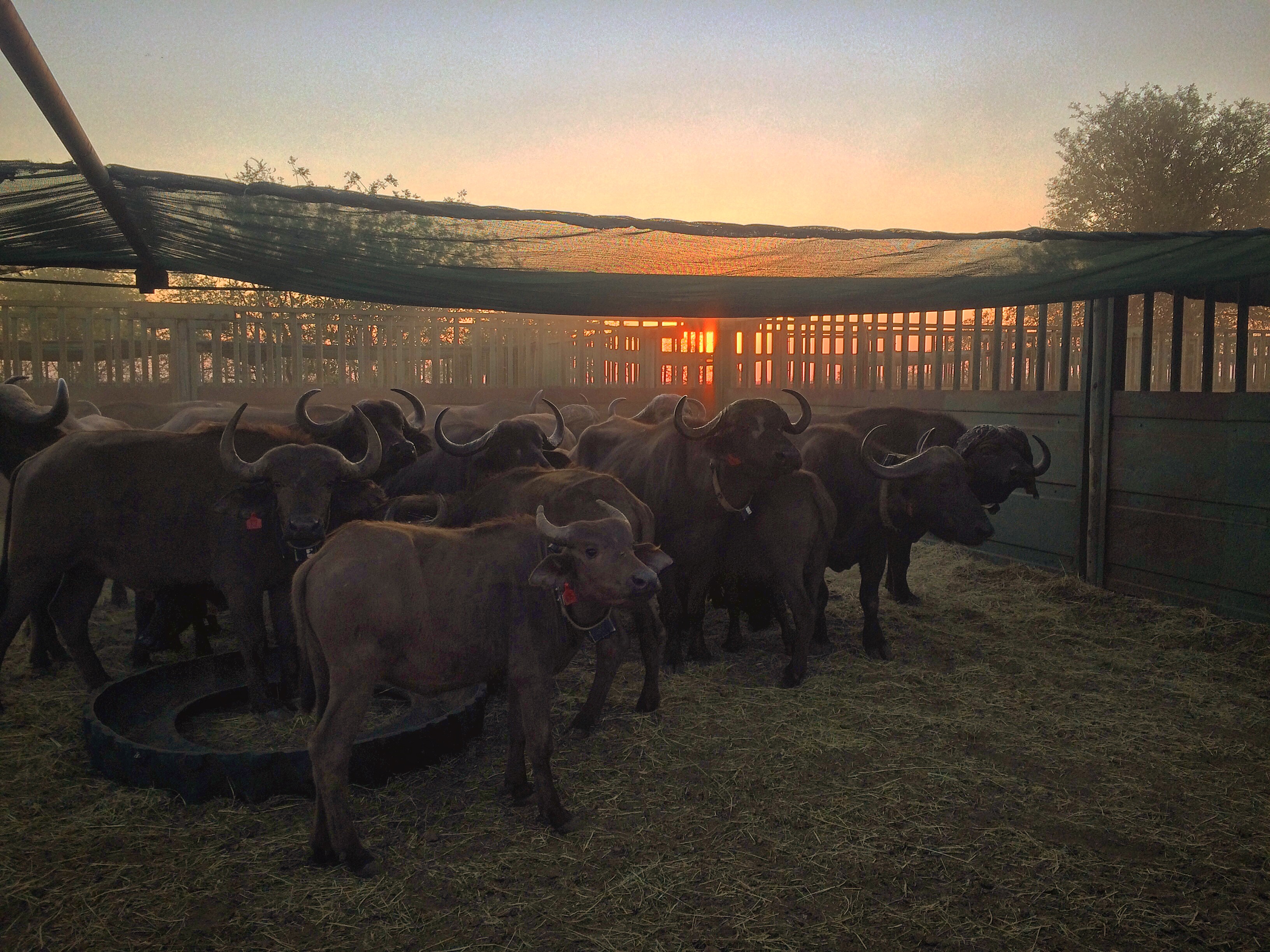 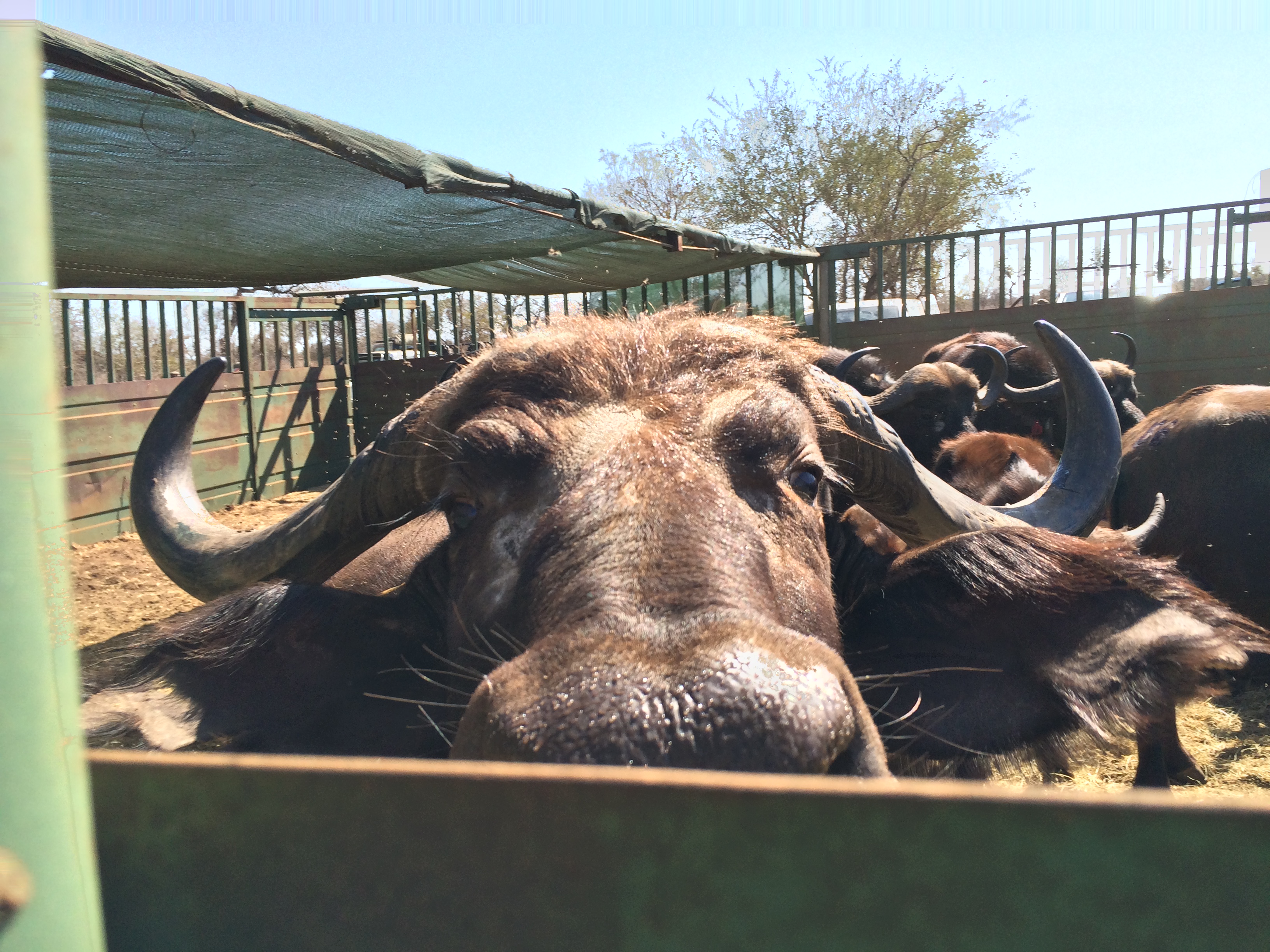 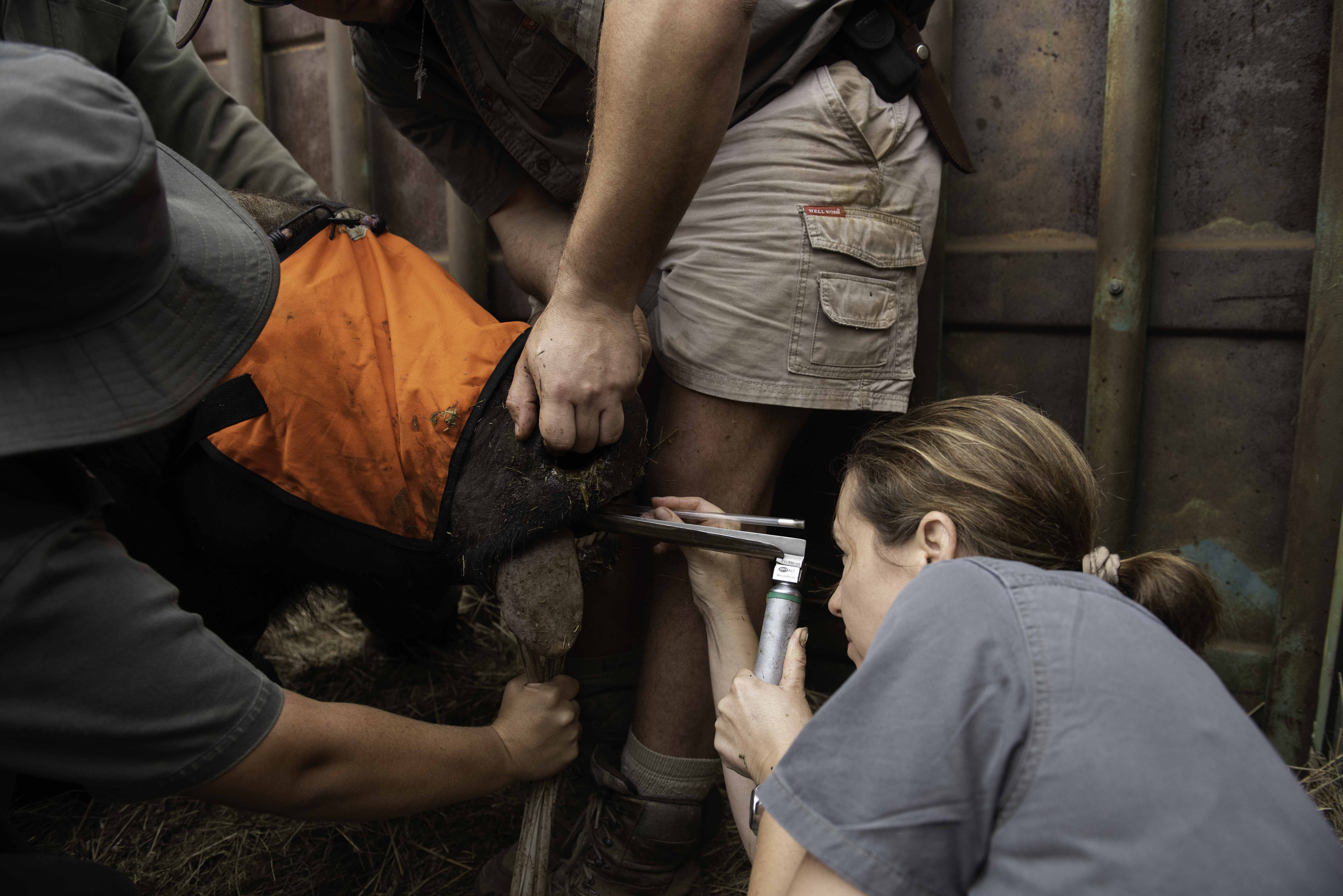