CORVALLIS, Ore. — In the ongoing struggle to address health care disparities in rural communities across the U.S., a recent Oregon State University study found that the perfect partner may be hiding in plain sight.

The grange, founded in 1867 and officially titled the National Grange of the Order of Patrons of Husbandry, is a community-based organization that is likely familiar to anyone who’s spent time in a small town or attended a county fair. In addition to political advocacy on behalf of farmers, the grange’s missions around community and family also align closely with the goals of public health.

OSU’s study, recently published in the Journal of Community Health, reviewed scientific literature that mentioned the grange, in both medical and agricultural publications. Researchers also pored over the grange’s own materials to assess the organization’s key messages for the past two decades.

A significant portion of those publications dealt with the study’s domains of health and health care, social cohesion and community context, economic stability — including food instability — and the neighborhood and the built environment.

“It’s this overlooked source that’s been there this whole time. They’ve been in the community for more than a hundred years,” said Veronica Irvin, assistant professor in OSU’s College of Public Health and Human Sciences and one of the authors of the paper. “They have community support, they have physical space, they have similar missions to public health — it’s this natural partner that we’ve just not met up with.”

Compared with big cities, rural communities have less access to health care services. The populations are generally older than urban populations; the towns have fewer walking paths and other places dedicated to physical activity; and despite being centered around farms, many rural areas are termed “food deserts” because of limited availability of healthy foods.

Those issues are all relevant to grange members, said Susan Noah, master of the Oregon State Grange and co-author of the paper.

“Everyone is becoming more and more conscious of what it means to be a healthy society, especially as it relates to food and agriculture,” she said.

While individual granges have different areas of focus, they all have physical buildings equipped with kitchens and classroom space, which has allowed them to partner on several health initiatives, including blood drives, mental health awareness classes and Alzheimer’s caretaker education programs. In Philomath, the Marys River Grange has hosted a low-cost medical clinic for farm workers.

Now, researchers and grange leaders hope the new findings will spur greater collaboration with health care providers, including as communities start to reopen from COVID-19 shutdowns.

As with most fraternal organizations, the grange’s membership is aging. But it’s working to adapt and bring in new people, Noah said. There’s no longer a requirement that members be actively involved in agriculture, and many granges are now focusing on sustainable practices, growing your own food and eating local. Some are offering yoga and jazzercise classes.

Noah sees the grange playing an important role in helping communities recover from the social isolation caused by COVID-19, as well as potentially becoming a source of trusted, evidence-backed information for members with questions about the virus.

“This very well-established and trusted community resource is in a position to be an excellent partner for public health in rural areas where we desperately need it,” she said. “I think if we combined resources and gave them some much needed publicity for their good work, we could really increase our outreach in these areas.” 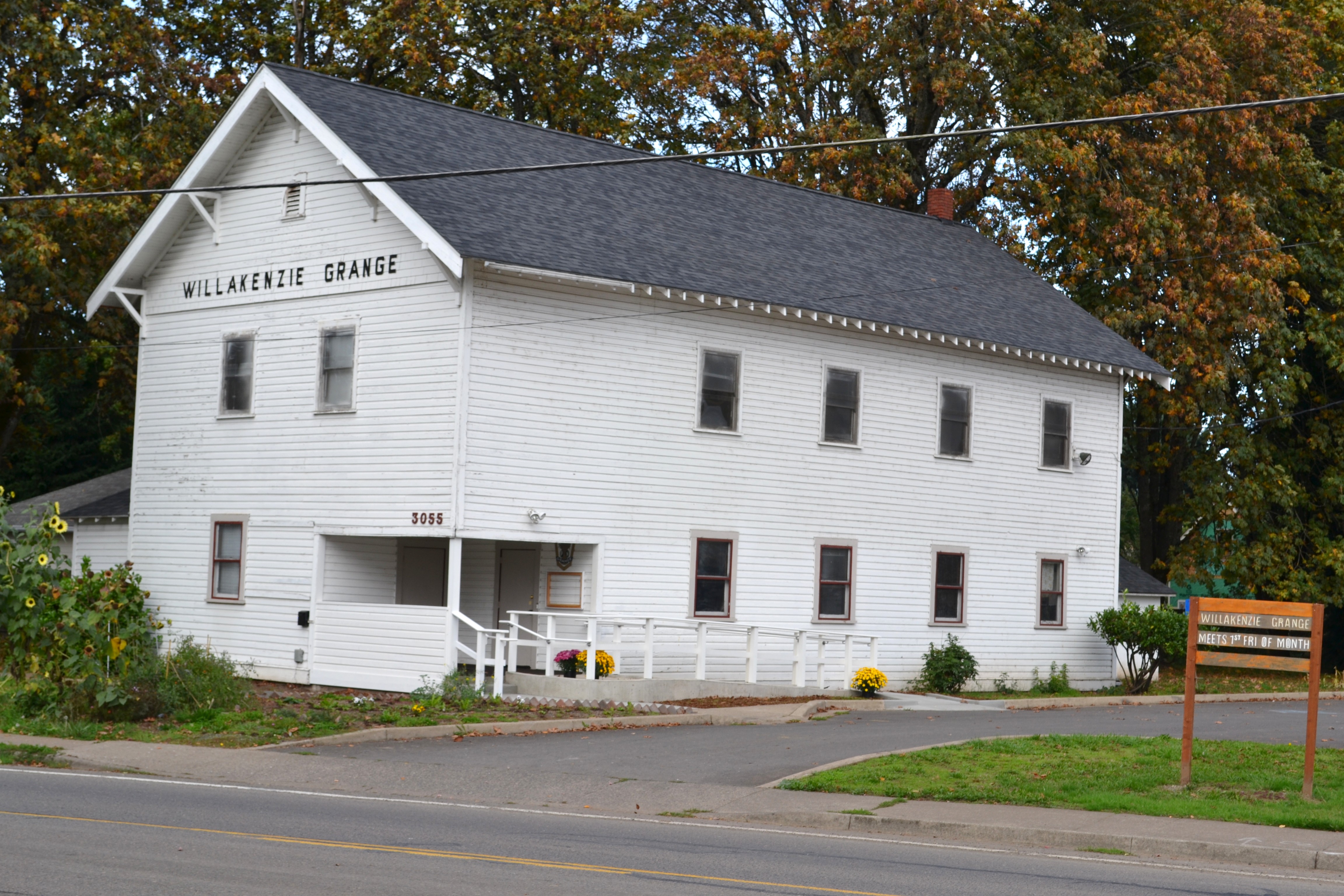 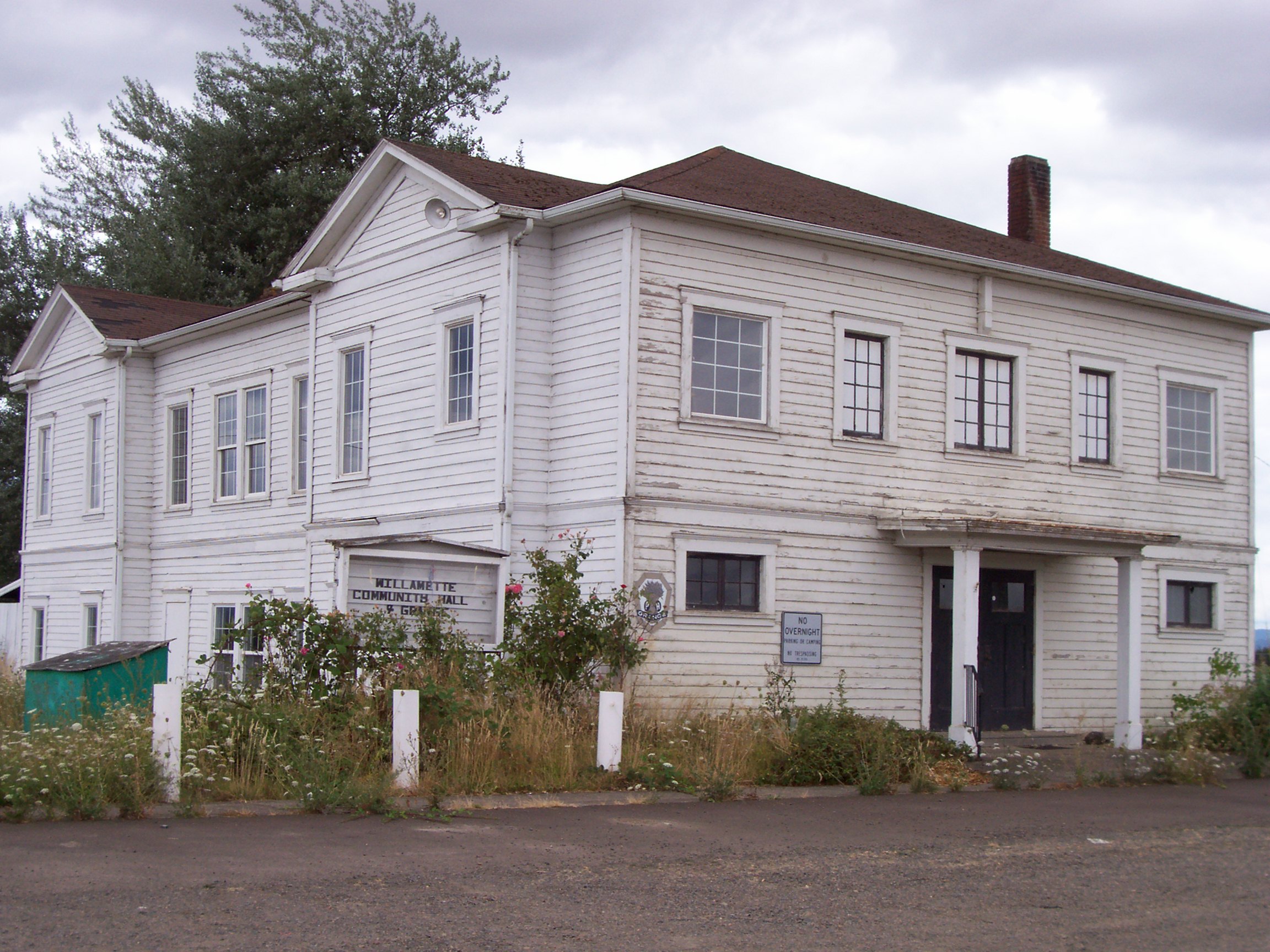