CORVALLIS, Ore. — Science journal Editor-in-Chief Holden Thorp provided an unvarnished view of the challenges facing higher education and the scientific community, especially in light of the pandemic, during a keynote address at Oregon State University on Tuesday.

Thorp spoke at University Day, OSU’s annual launch of the new academic year for faculty and staff.  Nearly 1,000 people viewed the virtual event that was held remotely due to COVID-19 and included announcement of awards given to OSU faculty and staff for exemplary teaching, research, leadership and service over the past year.

Thorp outlined how interaction among scientists, politicians and the public relate to present-day misinformation, scientific illiteracy, political interference and systemic racism, which he said are contributing to mistrust in science and dissatisfaction with institutions of higher education.

As editor-in-chief of the Science family of journals, former research chemist, former chancellor of the University of North Carolina at Chapel Hill and former provost of Washington University, Thorp was able to empathize with both researchers and university administrators.

“Universities are getting harder to run,” he said. “The pandemic has made it more challenging, mainly because we have a massive disconnect between what people expect of higher education on the outside, and what higher education is capable of doing and wants to do on the inside.”

Rather than the pursuit of knowledge for the sake of enlightenment, Thorp said outside stakeholders often demand universities produce tangible results and applied research, particularly to advance the fields of medicine and military defense.

The expectation to focus narrowly on high-level, applied science also leads to undergraduate students in the sciences missing out on a more holistic education, Thorp said. This means many scientists lack the liberal arts or humanities skills needed to effectively communicate their science to the public.

“You hear scholars say, ‘Well, science communication, that’s not the same thing as rigorous scientific research.’ But those are very important endeavors and we should be celebrating and encouraging our students and colleagues who are willing to go do that (communication),” he said. “Let’s face it, a lot of us who are good at research are terrible at that.”

Following Thorp’s presentation, Selina Heppell, OSU faculty senate president and head of the Department of Fisheries and Wildlife, and distinguished professor of microbiology Rebecca Vega-Thurber engaged in a panel discussion with Thorp.

Heppell pointed out that the importance of science communication has been highlighted by the pandemic, as the public witnessed the “messiness of science” in real time, with emerging data disproving old hypotheses and prompting new recommendations. Vega-Thurber said some of the current hesitancy and resistance to vaccines is rooted in Western science’s history of colonialism and in racist practices by some physicians and scientists.

Thorp listed several warnings and findings that scientists made in the past 18 months that were not heeded by the public: The pandemic will last for years; the virus will evolve; masks work; vaccines protect against severe disease, not infection; asymptomatic transmission occurs; and racism can be measured and quantified.

He said the fact that the public largely refused to accept these means scientists need to ask themselves where they failed to convey their message and what they can do differently going forward.

“It’s challenging because we want people to buy our whole story at once, and we’re not going to get them that way,” he said. “We have to figure out how we counteract the figures on social media and cable news who aren’t reined in by the constraints we have. … Somehow we’ve got to figure out how to sell this in a more nuanced way.”

Thorp also responded to audience questions about problems with accessibility of scientific publications, both for readers and for scientists hoping to publish; how Science as a journal is working to make its community more inclusive; and the importance of acknowledging racism and other systemic biases within the review and publication processes of scientific journals.

“We need to have the courage to be willing to face a lot of the racism and sexism and homophobia that have been part of science for all this time,” he said. “There are a lot of people who still don’t want to face that, but we’re doing everything we can to have conversations about those topics.”

The Zoom recording of the keynote address is available on the University Day website. 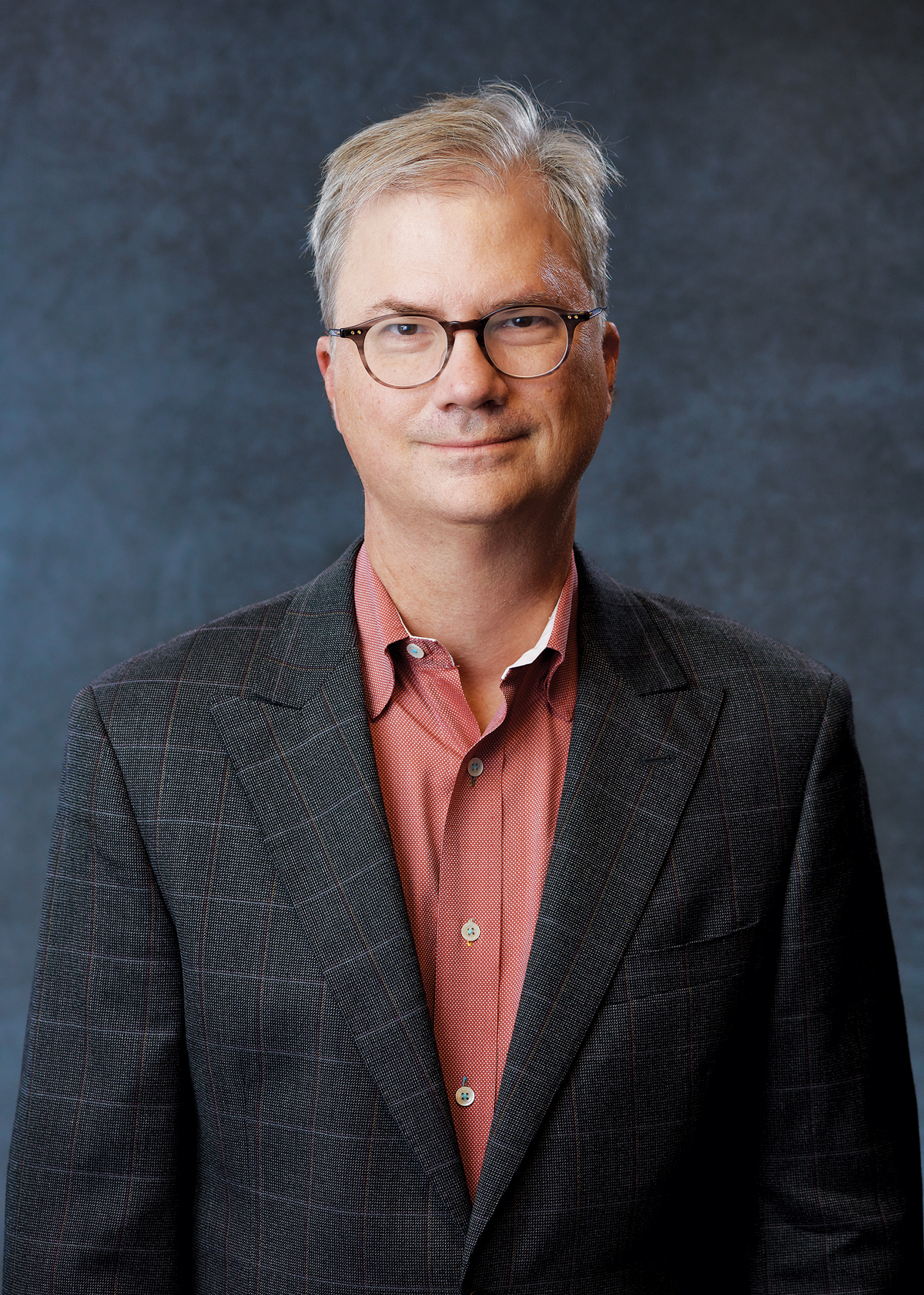