But parents can make a big difference by modeling and supporting physical activity in daily life, especially with younger children, a recent study from Oregon State University found.

“When we see 12-year-olds playing soccer, we’ll have some 12-year-olds with developmental disabilities, and their motor skills might look more like a 6-year-old,” said researcher Megan MacDonald in OSU’s College of Public Health and Human Sciences, who studies movement and physical activity in children. “If we can give them more opportunities to improve those motor skills, they’ll have more opportunity to engage in those activities.”

Gross motor skills like jumping and running, and object control skills like throwing and catching, are the building blocks upon which more complex physical activity can be learned as children grow, so the sooner kids work on being active, the better, MacDonald said.

The study, published last month in the Disability and Health Journal, surveyed 135 parents of children with developmental disabilities ages 5-7, and found that parents who reported spending more time on these physical activities observed better motor skills in their children.

Survey questions about “parental explicit modeling” asked parents how often they and their family engaged in physical activity, as well as how they used their own behavior to encourage activity. “Parental tangible support” included creating a supportive environment with actions like driving kids to and from recreational activities and watching their games or activities.

Both factors had a significant positive impact on increasing physical activity among children, which then positively impacted the development of the children’s motor skills.

Intervening early sets children up to have more opportunity for physical activity in the future, and takes advantage of the fact that younger kids already spend more time watching and copying their parents, MacDonald said.

Parents of children with developmental disabilities have more to think about than parents whose children don’t have disabilities, she said: They might want to prioritize working on social and communication skills, and it’s possible physical activity is less of a priority.

“But we’re trying to say, ‘Hey, in physical activity, you can focus on other things too,’” such as teaching social skills or reciprocal communication during a game on the playground, MacDonald said. “So, taking your kid to the park, providing these opportunities, counts on many levels. It’s fun and it’s healthy.”

“And how you act as a parent is something all kids pick up on, including children with developmental disabilities.”

The primary author on the study was Byungmo Ku of the Division of Natural, Physical and Health Sciences at Vanguard University of Southern California. The other co-authors were Bridget Hatfield and Katherine Gunter of the College of Public Health and Human Sciences at OSU. 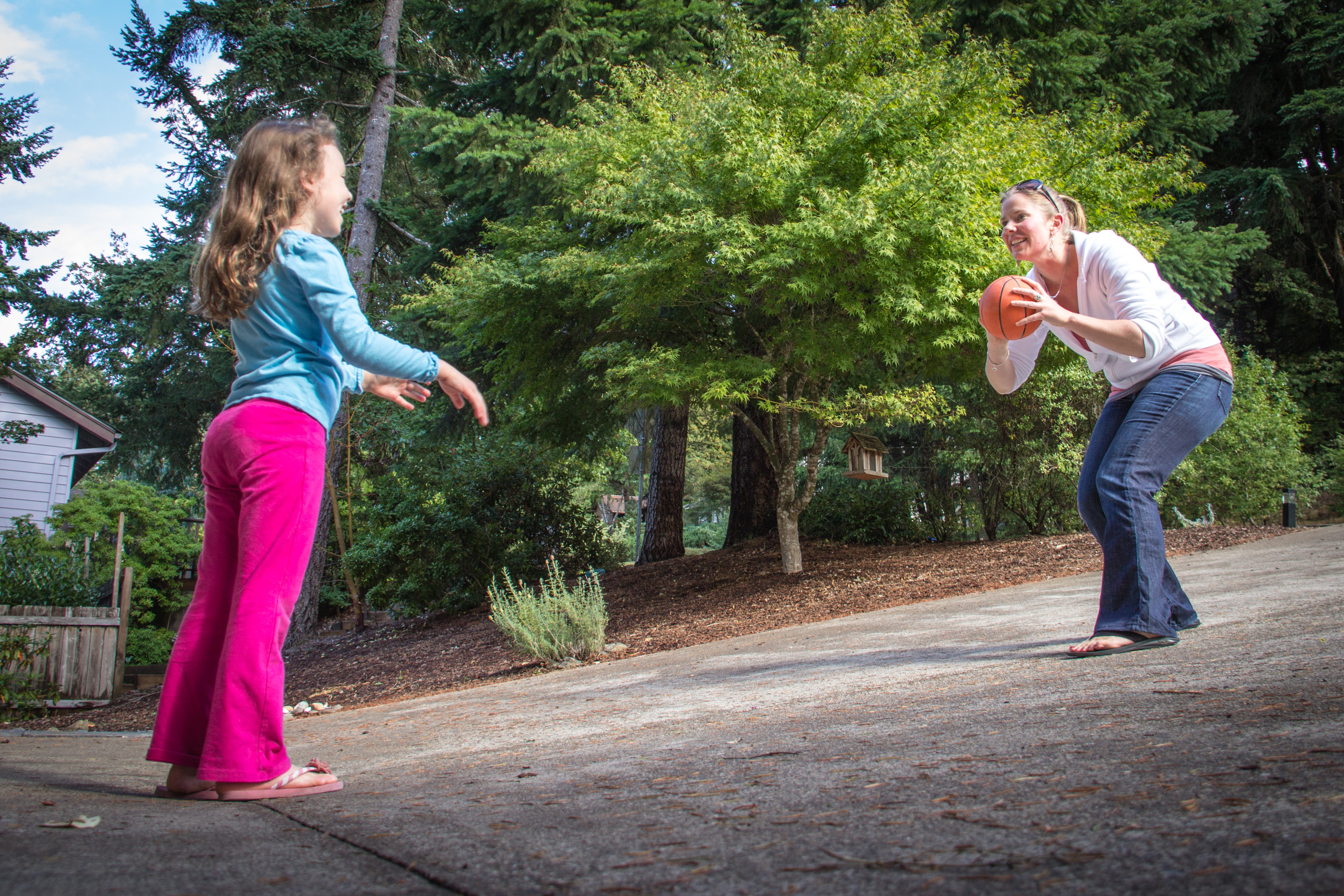 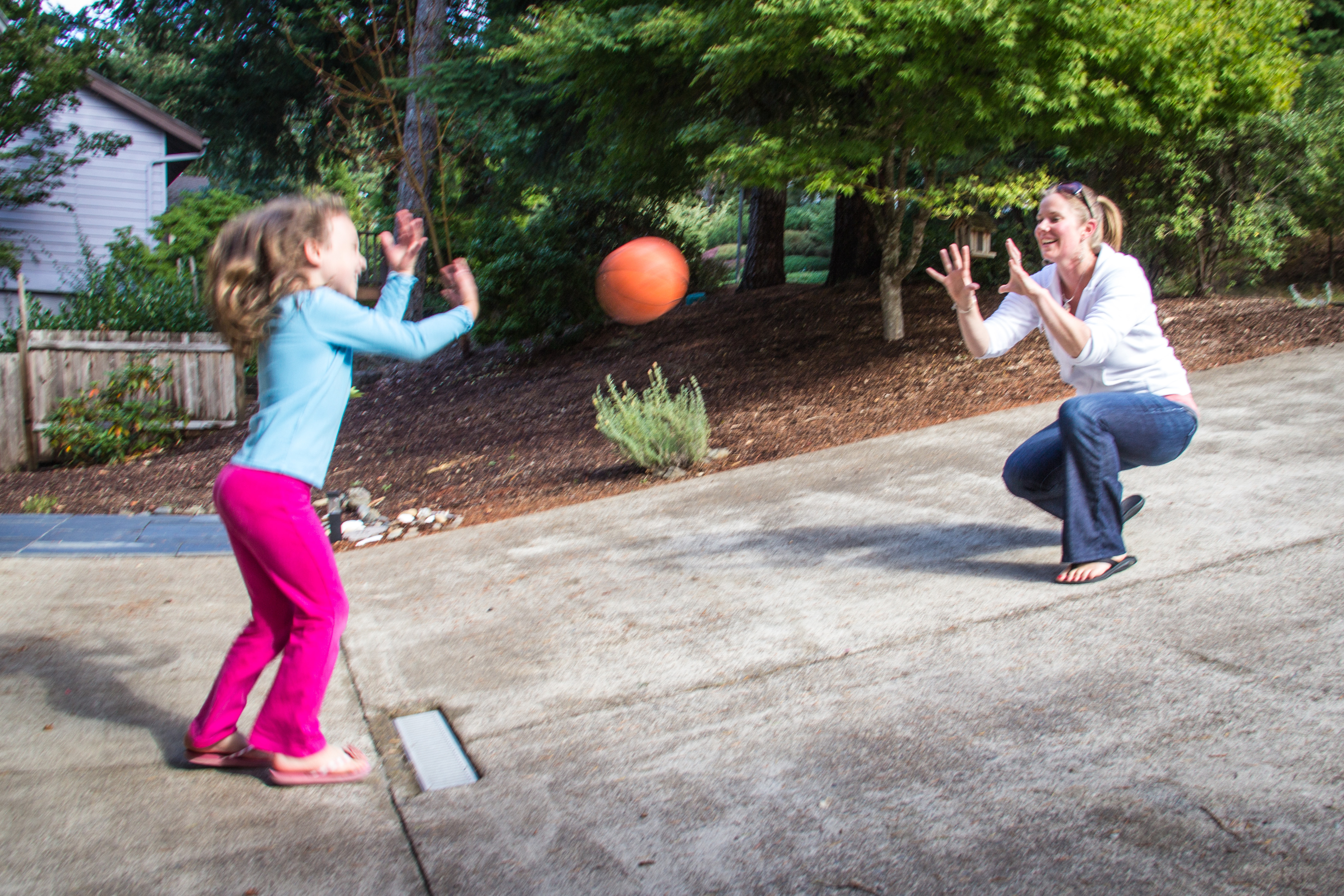 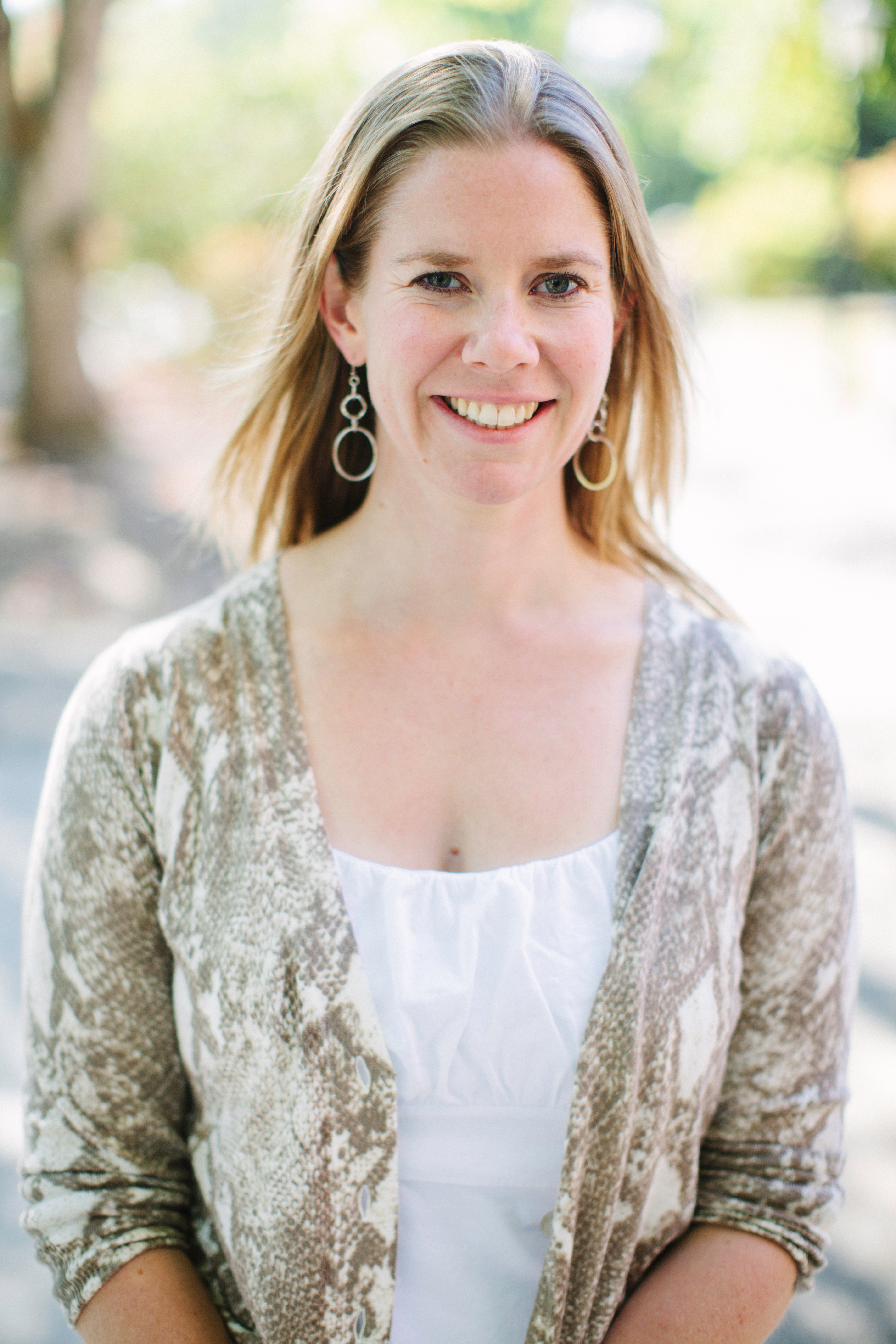