Representing the White House Office of Science and Technology Policy will be Gretchen Goldman, assistant director for environmental science, engineering, policy and justice, and Haley Case-Scott, a member of western Oregon’s Confederated Tribes of Siletz Indians.

“They will deliver a presentation about TEK and what the White House is doing on these efforts, followed by a public listening session that they will conduct at the summit,” said Lara Jacobs, a graduate student in forestry and co-founder and chair of Oregon State’s Traditional Ecological Knowledge (TEK) Club, which is hosting the event. “This is a unique opportunity where people have an open mic to deliver comments directly to the White House.”

The summit, which will be held via Zoom, runs May 10-12 and is free and open to the public. Those interested in attending should register online at https://beav.es/i38.

Sams, who grew up on Eastern Oregon’s Umatilla Indian Reservation, has provided a recorded message for the summit. Sams is the first Native American to head the park service.

TEK is the accumulation of information, practices and beliefs about relationships and environmental functions, including all elements, species and processes within ecosystems, said Jacobs, the president of OSU’s American Indian Science and Engineering Society chapter.

It’s acquired over multiple Indigenous generations through direct contact with the environment, she said. TEK is used in life-sustaining pursuits such hunting, fishing, trapping, agriculture and forestry and as a means to assess environmental health.

TEK also encompasses the world view of Indigenous peoples, she added, including ecology, spirituality, and human, plant and animal connections.

Jacobs, a citizen of the Muscogee (Creek) Nation, says the summit’s purpose is to foster discussion of TEK-related topics among Indigenous peoples and their governments, as well as scholars and allies.

“We want to provide a place for talking about important issues, like scientific and managerial applications of TEK data, in respectful, non-extractive ways,” she said.

Jacobs, the secretary of Oregon State’s Indigenous Grad Student Alliance, notes that the event speakers who present data gathered by Indigenous peoples will do so with the written consent of the people and governments they’ve worked with.

The summit will also feature Indigenous authors, artists and scholars. Among them are visual artist Christi Belcourt and hoop dance artist Notorious Cree as well as the Snotty Nose Rez Kids, a musical act.

Oregon State faculty are among the presenters as well, including Cristina Eisenberg, who has a courtesy appointment in the College of Forestry; David Lewis and Luhui Whitebear, assistant professors in the College of Liberal Arts; and Samantha Chisolm Hatfield, a research associate and instructor in the College of Agricultural Sciences. 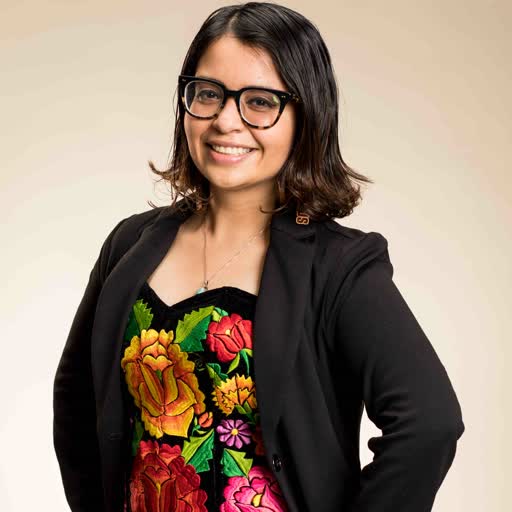 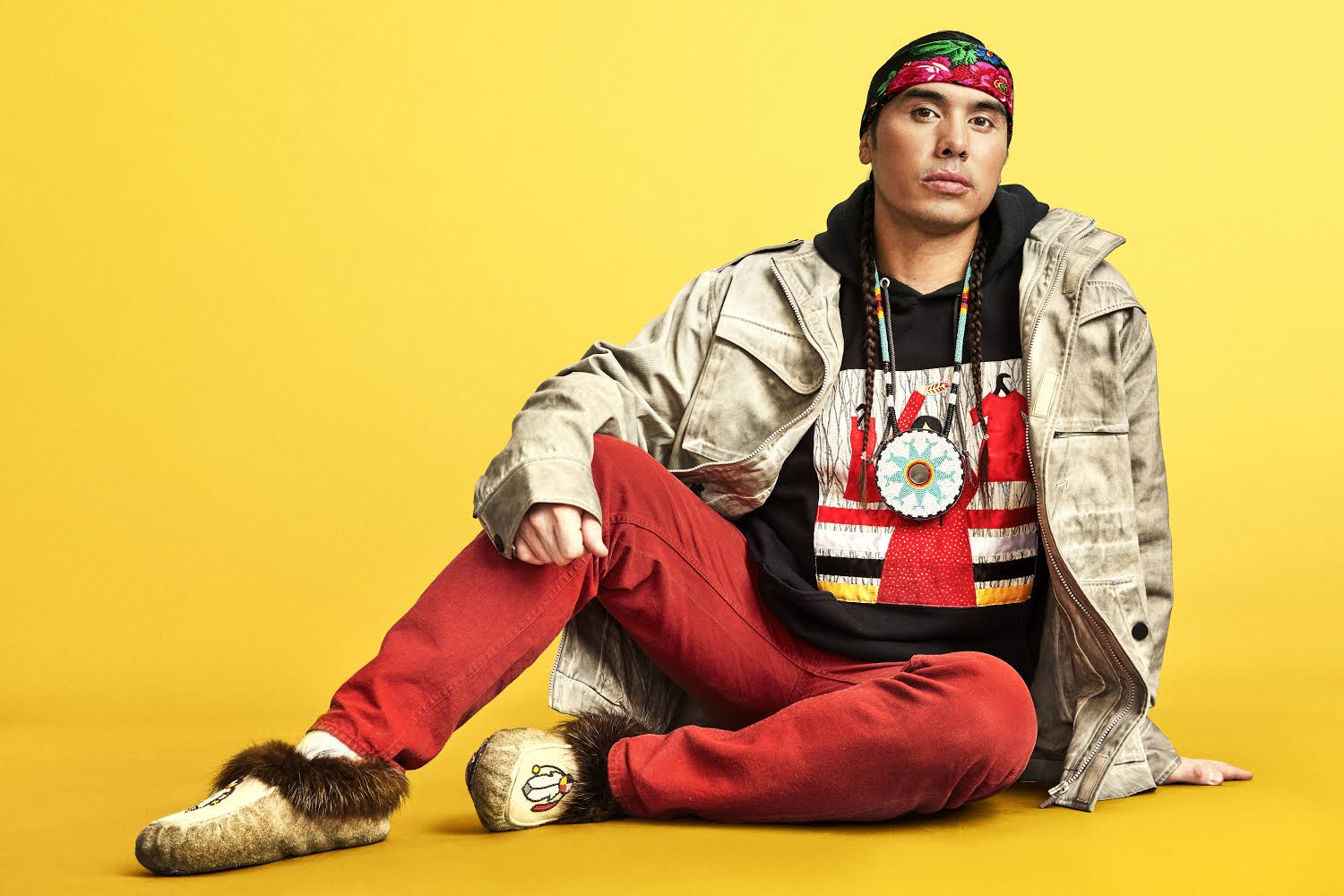 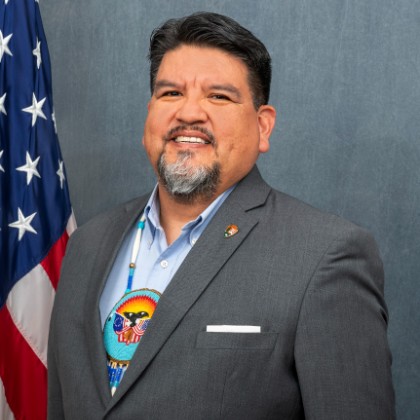