CORVALLIS, Ore. – Dogs with owners who have high expectations and are highly responsive to their dog’s behavior and needs are more social, more secure when away from their owners and more persistent problem solvers, an Oregon State University study found.

“We found that pet parenting style does predict patterns of dog behavior and cognition,” said Monique Udell, an associate professor at Oregon State and an expert on dog behavior. “This an important finding because it suggests that dog owners who take the time to understand and meet their dog’s needs are more likely to end up with secure, resilient dogs.”

The behavior and cognition of dogs have drawn increasing scientific interest during the past several decades, with a lot of research focused on how dog behavior is influenced by the home environment and prior experiences of the dog.

Now researchers are beginning to study the bond owners have with their dogs and how this influences dog behavior. Many pet care companies have picked up on this bond and are now marketing their products to “pet parents” instead of pet owners.

In many ways, research on human-dog relationships parallels human psychology research, said Lauren Brubaker, a co-author of the paper who earned her doctorate in 2019 while working in Udell’s lab.

Parenting behavior is considered an important factor in a child’s development and has been found to influence many things, including mental health, intellectual success, social cognition, attachment and job performance, said Brubaker, who now works as a behavioral scientist.

The researchers’ study, recently published in the journal Animal Cognition, is one of the first to look at how the quality of a human-dog relationship may influence a dog’s performance on behavioral and cognitive tests.

The dogs were then brought to Udell’s Human-Animal Interaction Lab, where they participated in three behavioral tests.

The second tested sociability by having the owner and an unfamiliar person in the room with the dog and studying the interactions.

The third test involved the dog attempting to get a treat from a puzzle with different levels of help from the owner.

“This research shows that the pet dog-human caretaker bond may be functionally and emotionally similar to the bond between a human parent and their child,” Brubaker said. 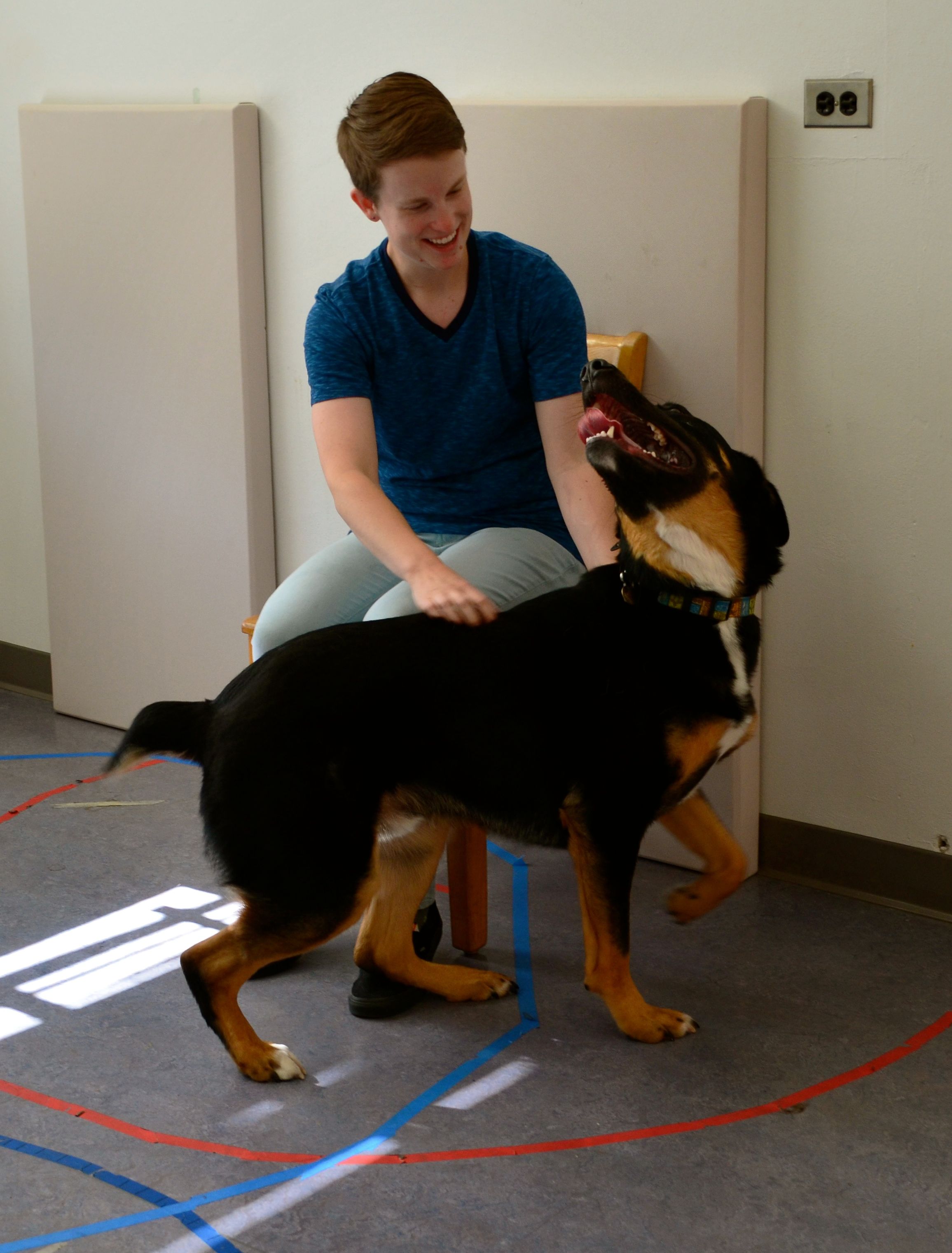 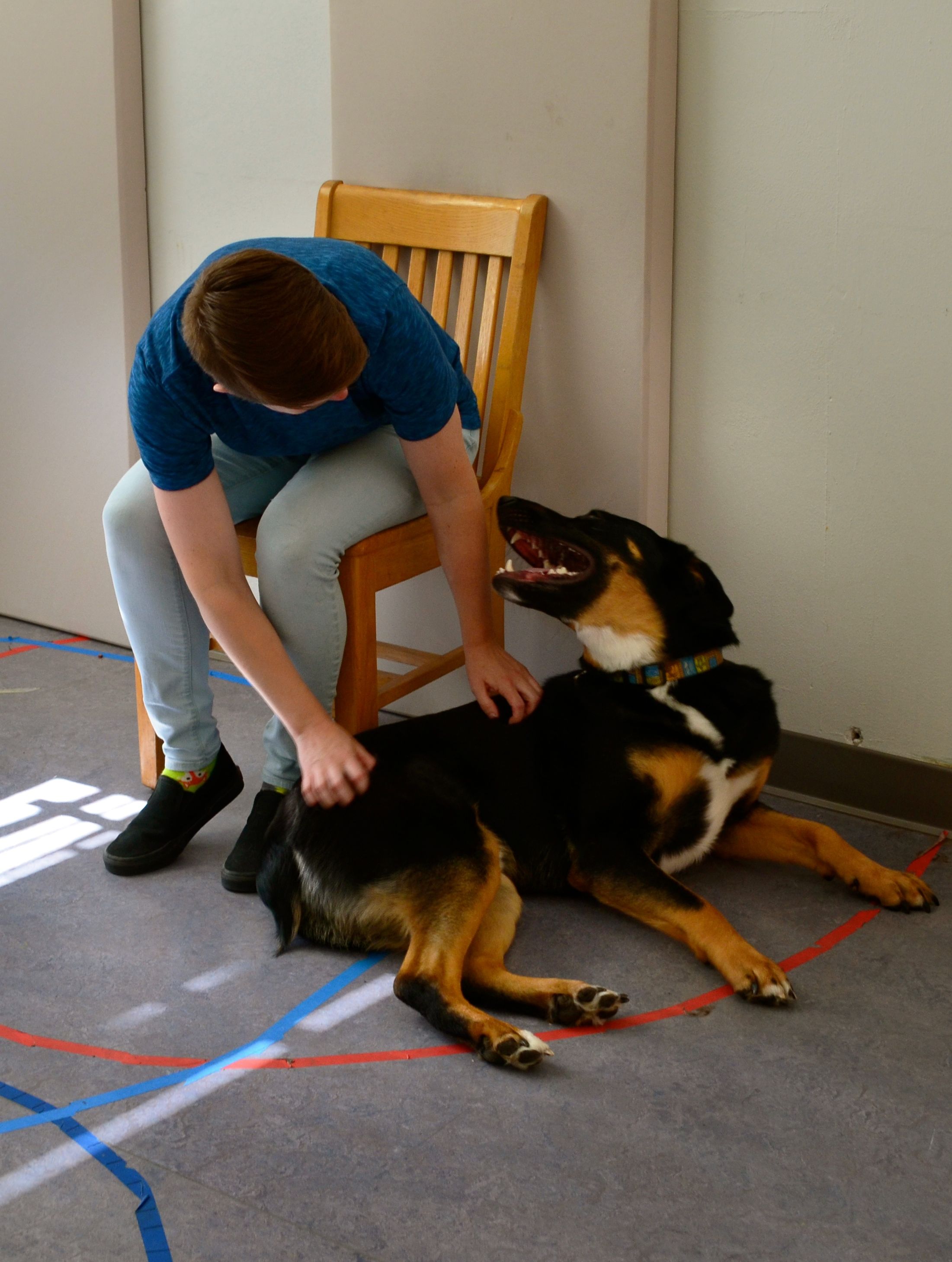