CORVALLIS, Ore. – A team led by Oregon State University scientists has developed a way to potentially thwart the spread of a disease-causing bacterium that harms more than 100 plant species worldwide, an advance that could save the nursery industry billions of dollars a year.

The research has important implications for commercial plant growers because it could help halt the spread of Agrobacterium. The bacterium causes crown-gall disease, which impacts more than 100 plant species, including fruit trees, roses, grape vine, nursery plants and shade trees. Those species have a combined value of more than $16 billion annually in the United States alone, according to the U.S. Department of Agriculture.

The methods developed for the study can also potentially be applied to track diseases in humans and animals and even foodborne disease outbreaks. For example, plasmids spread antibiotic-resistant genes, a pressing problem for human and animal health.

The Oregon State scientists worked with researchers at the USDA Agricultural Research Service on the study. The findings were just published in the journal Science.

“Understanding the genetic basis for how pathogens emerge and diversify in agricultural ecosystems is foundational for determining their spread and assessing risks,” said Jeff Chang, a professor in Oregon State’s College of Agricultural Sciences and one of the authors of the study. “These are critical to informing policies for improving plant health and preparing against disease outbreaks to increase global food security.”

The paper centers on plasmids, self-replicating DNA molecules that are found in Agrobacterium. Their spread amplifies the spread of disease. The plasmids of Agrobacterium have genes that give Agrobacterium the unique ability to transfer a portion of the plasmid into plant cells and genetically reprogram the host to cause crown-gall or hairy root disease.

These plasmids also have genes that allow Agrobacterium to transfer the entire plasmid horizontally from one bacterium to another rather than through vertical, or parent to child, inheritance. Upon acquiring a harmful plasmid, a previously benign strain of Agrobacterium can become a novel pathogen lineage. This ability makes control of the pathogen and tracking of an outbreak difficult. Thus, to develop their tracing system, the researchers first had to understand the evolution and classification of the plasmids.

Before this research, the accepted scientific view was that the frequent transfer of genetic information among plasmids and the large amount of genetic variation among Agrobacterium species made drawing evolutionary relationships between the two practically impossible. Without such information it’s not possible to accurately track disease outbreaks.

The researchers focused on two classes of plasmids, tumor inducing and root inducing, both of which provide Agrobacterium the ability to transfer a portion of the plasmid into plants and cause disease.

Melodie Putnam, director of the Oregon State Plant Clinic, and others at OSU and USDA-ARS provided hundreds of strains with plasmids from their well-curated collection and helped analyze the large datasets.

Alexandra Weisberg, lead author and a post-doctoral researcher co-mentored by Chang and Niklaus Grünwald, of the USDA-ARS Horticultural Crops Research Unit in Corvallis, sequenced 140 strains with plasmids and, surprisingly, found the plasmids all descended from just nine lineages.

“Armed with this extensive genetic sequencing information about how to classify plasmids and Agrobacterium, we could infer both how bacteria move among nurseries and how the plasmids move among bacteria,” Weisberg said.

They were able to track at least seven cases in which global distribution of plants contributed to the widespread transmission of a single Agrobacterium strain-plasmid combination. One of these cases included a nursery that produces plants for wholesalers and may have served as a kind of patient zero source for many outbreaks. Strains of the same genotype-plasmid combination were later identified in two other nurseries in another part of the world.

With the ability to separately analyze the bacteria from the plasmid, the researchers found many cases in which plasmid transmission perpetuated disease spread. For example, they found one strain-plasmid combination that was collected in 1964. Plasmids with the same sequences were identified in strains collected 30 to 40 years later in different parts of the world.

A few strains of Agrobacterium, and some plasmids, have been modified and are used in tools for studying plant function, and for introducing new traits into plants. By characterizing the variation and relationships between plasmids, findings from this study also have potential applications in optimizing these biotechnology tools or developing new ones to advance research.

Other authors of the paper are: Edward Davis, Javier Tabima, Michael Belcher, Joyce Loper and Marilyn Miller, all of Oregon State; and Chih-Horng Kuo, of Institute of Plant and Microbial Biology, Academia Sinica, in Taiwan. This work was funded by the Specialty Crop Research Initiative supported by USDA-NIFA. 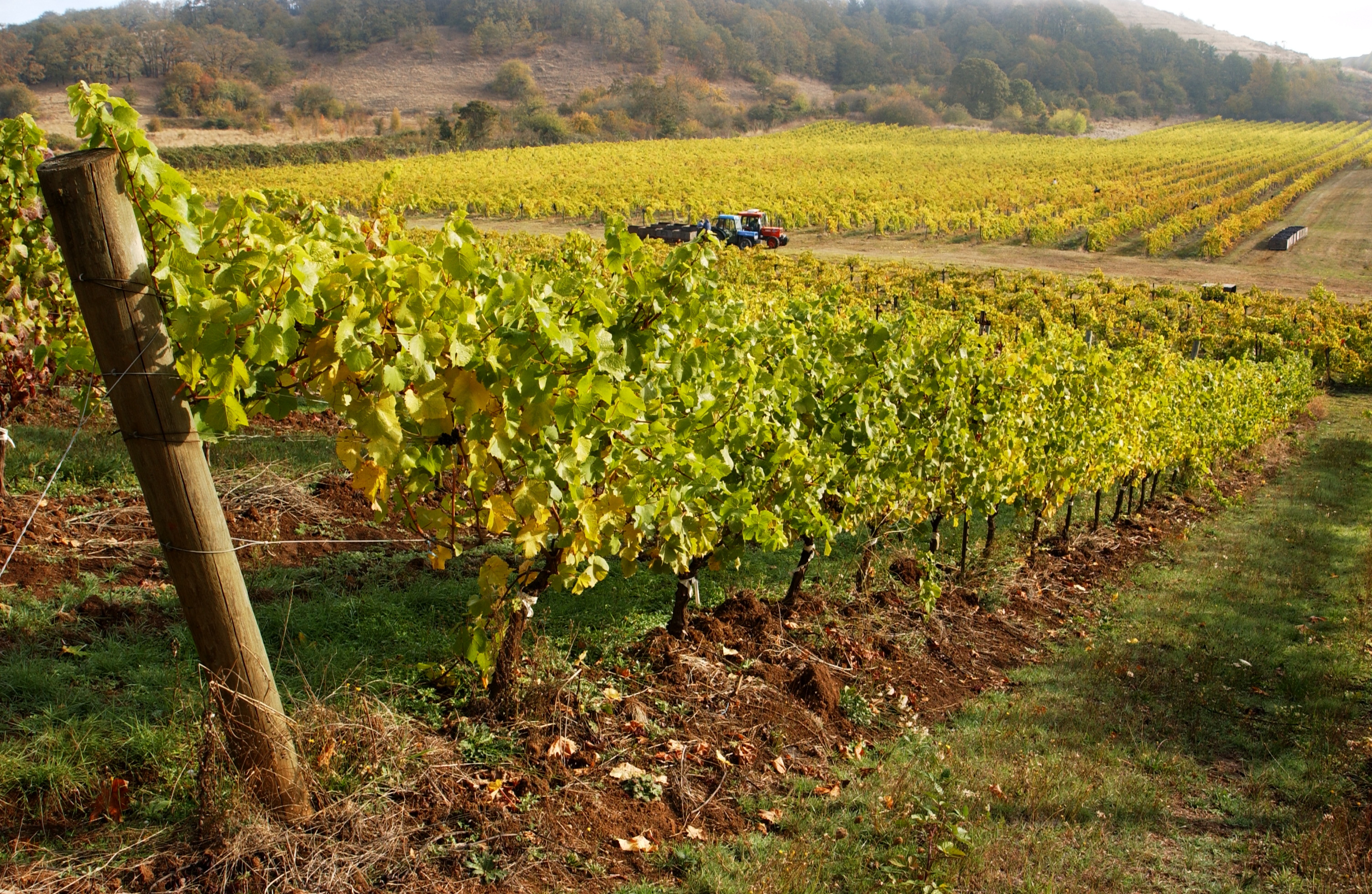 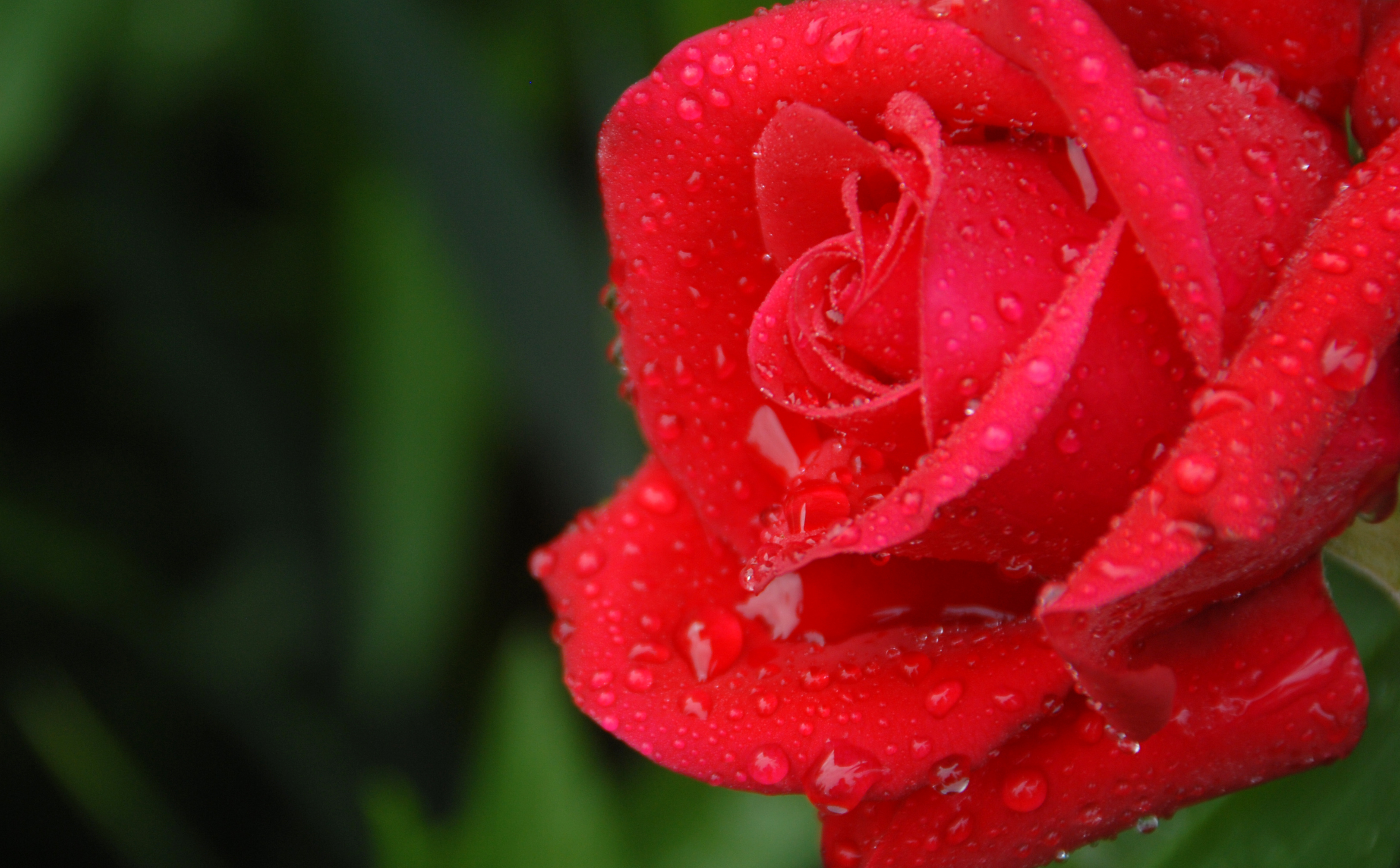