CORVALLIS, Ore. – A rare and threatened plant last documented in the Oregon wild in 1938 will be the focus of Monday’s virtual Oregon State University Science Pub.

Tom Kaye will talk about efforts since 2010 by the Institute for Applied Ecology in Corvallis, where he is executive director and senior ecologist, and the U.S. Fish and Wildlife Service to reintroduce golden paintbrush (Castilleja levisecta) to western Oregon grasslands. Kaye is also a courtesy associate professor at Oregon State.

Golden paintbrush is a prairie plant that grows to about 12 inches and has yellow flowers. It was apparently eliminated from Oregon through agriculture, urban development and habitat invasion by exotic weeds.

A few small populations remain in Washington and British Columbia but they have been in decline in recent years. The species was listed as threatened by the federal government in 2000 and became one of the first plants in the country to have a reintroduction plan in 2004.

Kaye’s presentation will provide a history of the species in Oregon, review research breakthroughs and summarize reintroduction and habitat conservation successes and failures in Oregon and beyond.

The science pub will run from 6 to 7:30 p.m. Sept. 14 and can be viewed for free. The event will be broadcast on Facebook Live and YouTube Live. Registration is required and can be completed at https://beav.es/ofU.

Sponsors of the OSU Science Pub include the Office of Research and Terra magazine at OSU, OSU-Cascades in Bend and the Oregon Museum of Science and Industry. Connect Central Oregon, a collaborative program with the OSU-Cascades Innovation Co-Lab, will produce the event with their student consultancy interns. 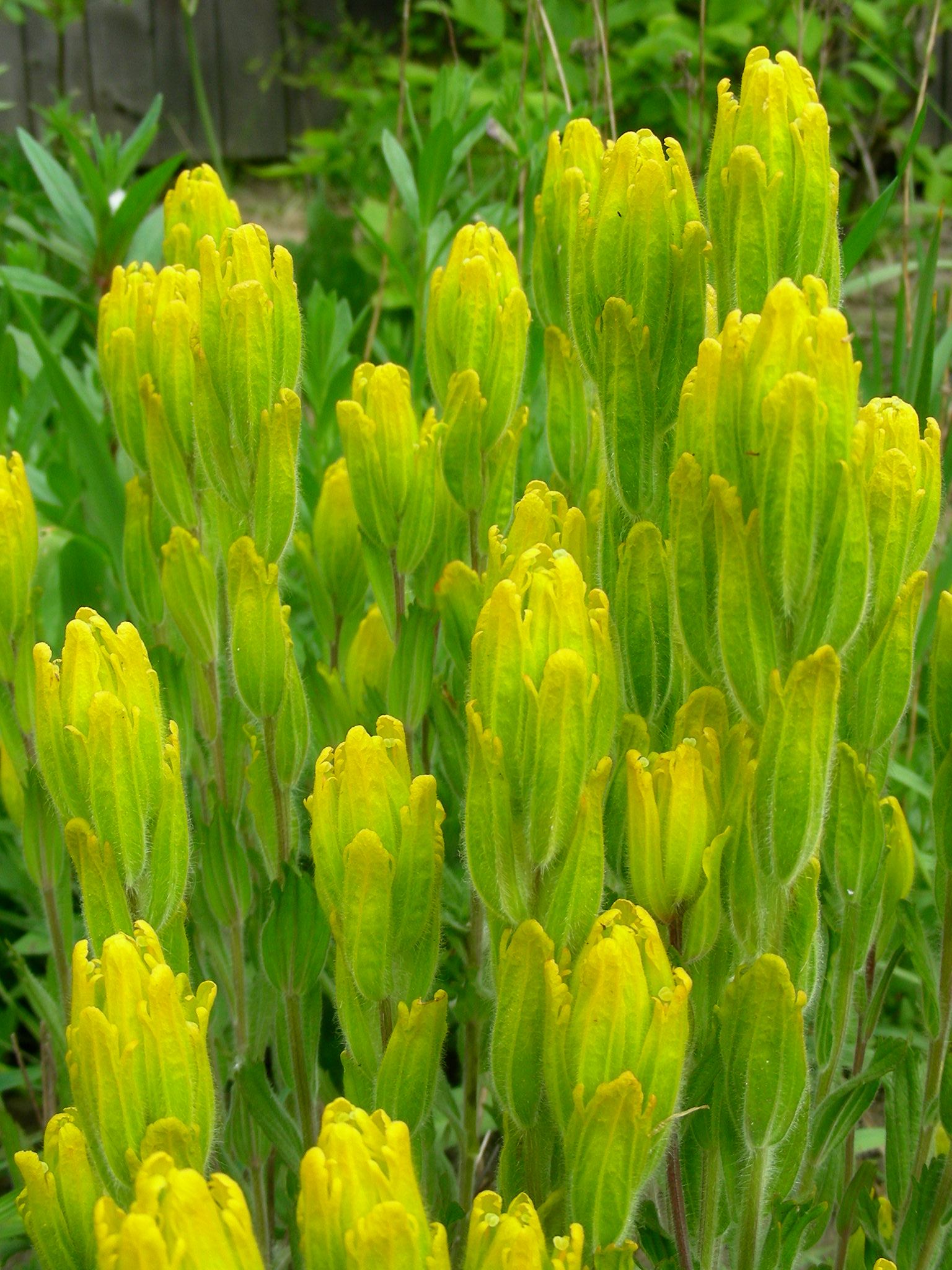