CORVALLIS, Ore. – Oregon State University scientists have developed a method that could potentially predict the cancer-causing potential of chemicals released into the air during wildfires and fossil fuel combustion.

The research, which was recently published in the journal Toxicology in Vitro, was conducted as a part of the OSU Superfund Research Program.  The findings are important for agencies that regulate air pollution caused by these chemicals, known as polycyclic aromatic hydrocarbons (PAHs). It also could help medical researchers who study patients with conditions such as asthma.

PAHs are a class of chemicals that occur naturally in coal, crude oil and gasoline. They also are produced when coal, oil, gas, wood, garbage and tobacco are burned. At high levels, as was the case during recent wildfires in the western United States, when PAHs are inhaled they can be harmful to human health.

Despite PAHs being the first class of chemicals identified as cancer-causing, little is known about the carcinogenic potential of the more than 1,500 PAHs. Part of the challenge is that PAHs usually occur as a mixture of chemicals, making it difficult to tease apart roles of individual chemicals in the mixture.

The OSU researchers, led by Susan Tilton, an associate professor in the Department of Environmental and Molecular Toxicology in the College of Agricultural Sciences, have been studying PAHs for over six years. They previously developed a system to predict whether tumors formed in mice exposed to certain PAHs.

The current research translates that approach using human bronchial cells. The researchers treated the cells with individual PAHs and then used computational analysis to look at changes across thousands of genes simultaneously to identify gene signatures. They then looked for gene signatures consistent across the different chemicals with similar carcinogenic potential.

“Those with similar carcinogenic potential are the ones we can focus on,” Tilton said. “Potentially, in the future we wouldn’t need to look at thousands and thousands of genes. Once we tested enough chemicals and felt very confident about this we could drill down and look at a select handful of genes in order to make these types of predictions.”

In the future, the researchers plan to expand the number of chemicals that they test, particularly chemicals whose carcinogenic potential is not well understood. They also want to study lung cells from people with pre-existing conditions, such as asthma and chronic obstructive pulmonary disease, to see if they are particularly sensitive to certain chemicals. 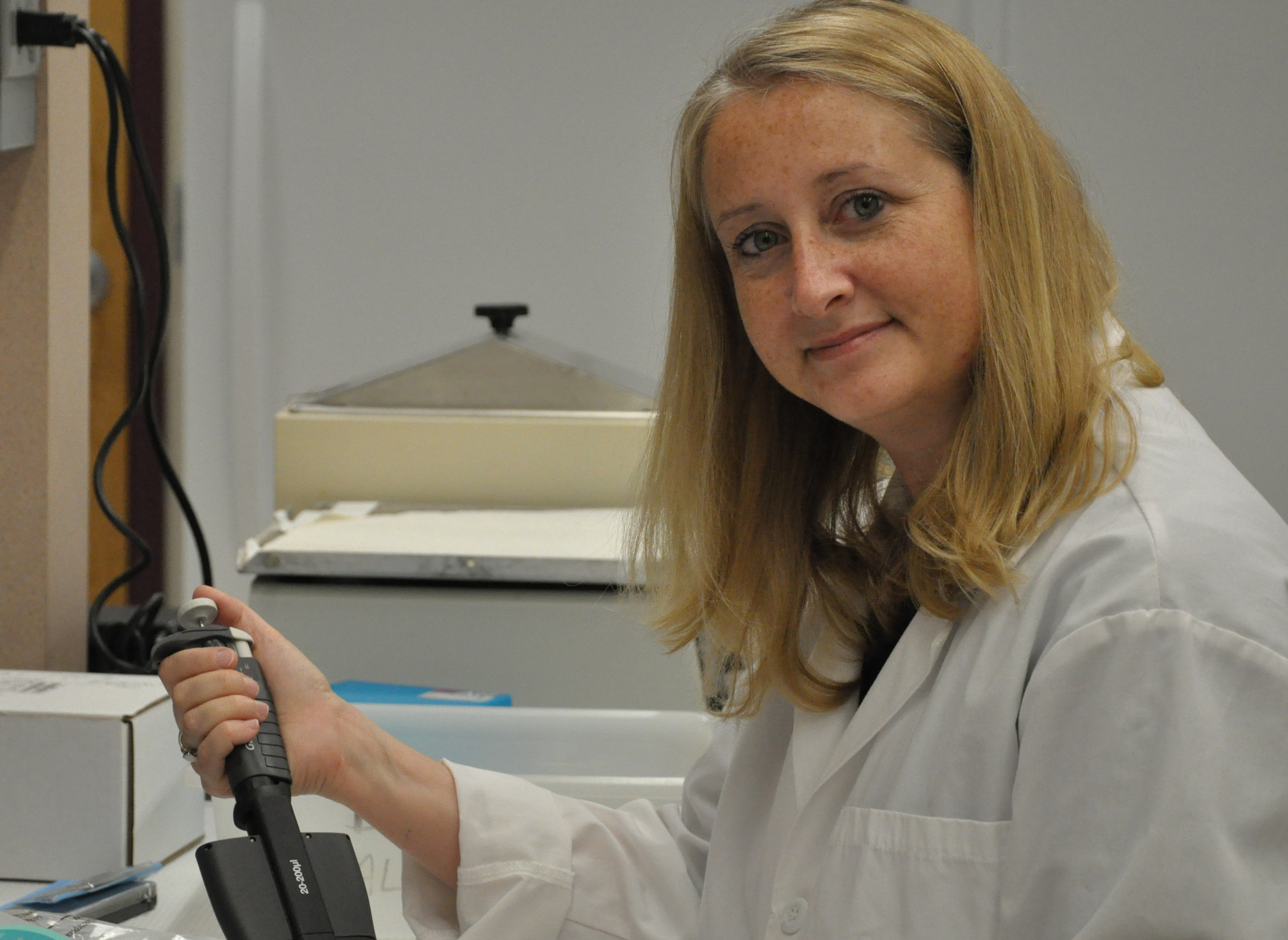 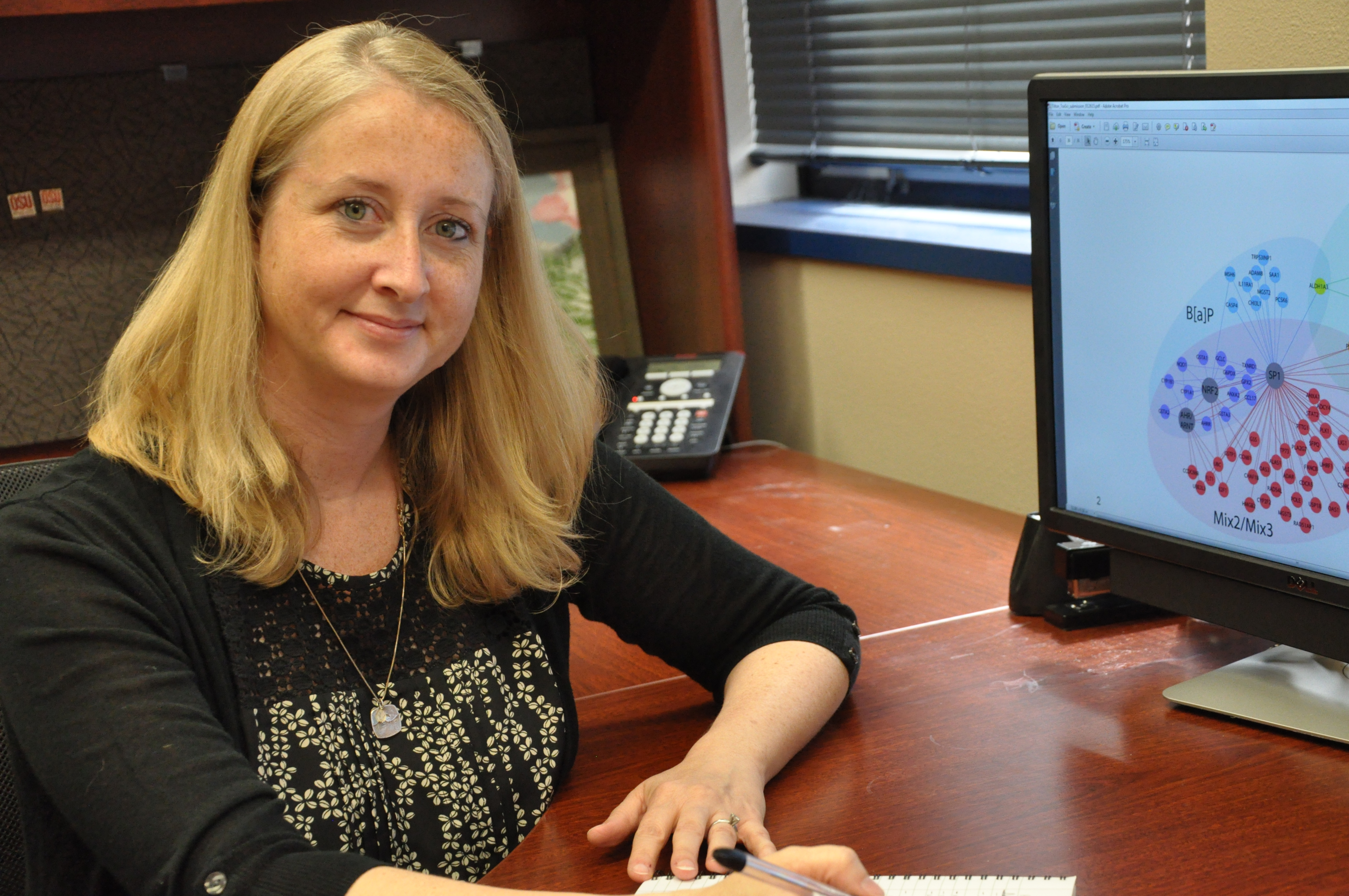