CORVALLIS, Ore. — Proposed hydropower dams in Gabon pose a substantial threat to the African nation’s most culturally and economically important fishes, according to a new study.

The study, published today in the journal Ecosphere, is the first of its kind to predict the distribution of fishes throughout central African freshwaters by linking museum records to ecological data. That synthesis allowed the study’s authors to infer how the nearly 40 dams planned for construction in Gabon might affect its many fish species.

Many of the culturally and economically important fish species in Gabon move from the ocean into rivers, with some known to swim up to 250 miles upstream into pure freshwaters.

Gabon has some of the world’s most pristine unimpeded river systems and high freshwater biodiversity. The proposed dams will block access to much of the freshwater habitat that is also suitable for marine species and will impact at least 350 fish species, said Brian Sidlauskas, study co-author and associate professor at Oregon State University.

“Our modeling found that particularly in Gabon’s second-largest river, the Nyanga, dam development could cut marine fishes off from 60% of the most suitable freshwater habitats, representing 392 river kilometers,” Sidlauskas said.

Previous research shows that freshwater ecosystems are among the most imperiled in the world and approximately 20% of the assessed freshwater fishes are threatened with extinction, and that dams are causing major shifts in species distribution and abundance, including extinctions.

There are three free-flowing rivers at least 500 kilometers in length in Gabon: the Ivindo, the Nyanga, which is currently undammed, and the Ogooué. While the 38 proposed dams in Gabon, including 28 in the Ogooué watershed, can increase energy production, they would fragment and alter relatively pristine river systems, according to the study co-authors.

Potentially impacted fish species include the Giant African threadfin, snappers, croakers, bonga shad, mullets, Atlantic tarpon and tongue soles. Though these fishes are known to enter rivers regularly as adults or as juveniles, most of the 38 potential dam sites have never been scientifically surveyed for their presence, and no previous formal studies of fish movement within Gabon’s freshwater ecosystems had been conducted.

For their study, researchers at OSU and University of California, Santa Cruz, compiled records for fresh and brackish water fishes of Gabon and Equatorial Guinea from three databases, and grouped them by guilds. An ecological guild is any group of species that exploits the same resources, or that exploit different resources in similar ways.

The research team used a geographic information system to record river data to create two connectivity scenarios: one under existing dams and one with the proposed dams.

The model used guild data, which included traits and prevalence; topography, including tree canopy cover, waterfalls or steep changes in elevation, and other hydrological information.

Construction of all the proposed dams might lead to a loss of access to 7% of highly suitable habitats, or 466 stream kilometers. These losses were largest on the Nyanga, Ogooué, Mvoung, Lolo, Komo and Okano rivers.

Sidlauskas, Arismendi and Olivos are all in the Department of Fisheries and Wildlife in OSU’s College of Agricultural Sciences. 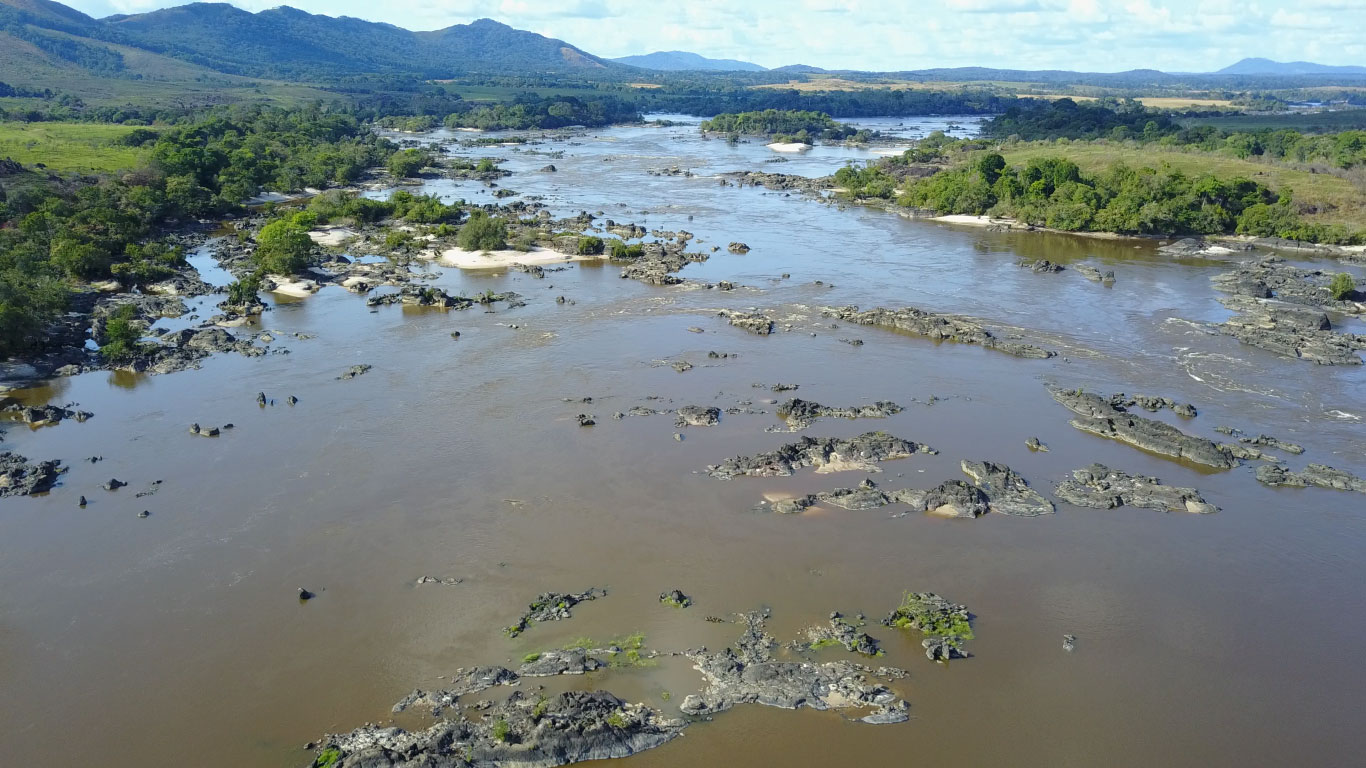 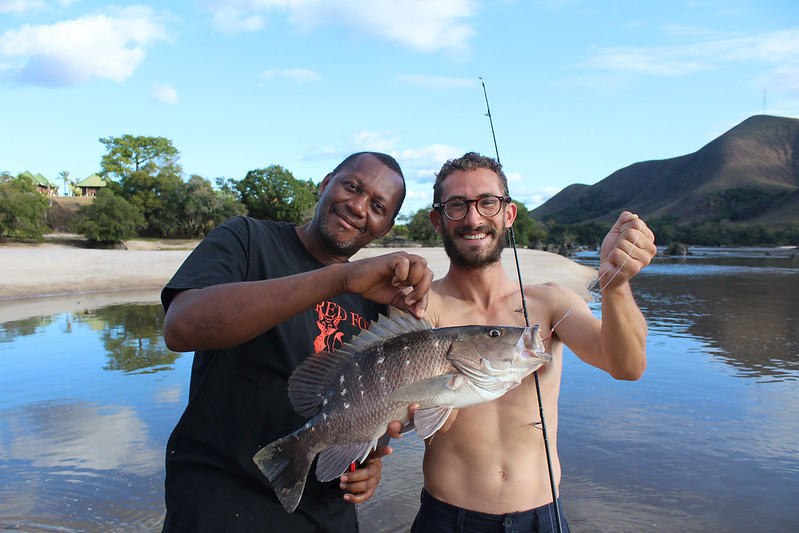