Davis will be interviewed by Dana Reason, a composer and assistant professor of music at  Oregon State  University, at 5:30 p.m. in the Austin Auditorium of The LaSells Stewart Center. “A Conversation with Anthony Davis,” showcases the kind of programming to be offered at the Oregon State’s Arts and Education Complex currently being built on the Corvallis campus.

“The Central Park Five” is a musical treatment of the 1989 convictions of five Black and Latino teenagers of the rape and assault of a white woman, Trisha Meili, in Central Park in New York City. The five teenagers' convictions were vacated in 2002 after serial rapist Matias Reyes admitted to the crime and DNA evidence substantiated his confession. The five men settled a lawsuit with the city in 2014.

The opera won the 2020 Pulitzer Prize in Music. Davis is expected to play selections from his music during the event.

“Certainly we chose the Davis program because of the extraordinary power, relevance, and insights of

“But we also loved the idea of opening with opera, both because we have very strong vocal programs here at OSU and because opera is a musical form which can seem intimidating. Our intention is to activate the beauty and power of opera (including its relevance to contemporary issues) by providing a ‘gateway’ event that should be as interesting to those with zero opera experience as to season ticket holders at the Portland Opera or those who have been to the Met, La Scala, or the Sydney Opera House.”

The message of “The Central Park Five” is directly tied to current events, Betjemann said.

“Davis uses the operatic form to activate Black history,” he said. “He also stretches that form in extraordinarily exciting ways, incorporating jazz, popular music, hip-hop, and other forms of contemporary musical expression. In the past two years, the United States has been called to reckon with the ways in which Black men have been wrongfully criminalized. “The Central Park Five” is a point of entry to that work.”

To register for the event, which is both in-person and virtual, go to https://beav.es/wsa.

Accommodations for disabilities may be made during the registration process, or by contacting [email protected] or calling 541-737-4717. 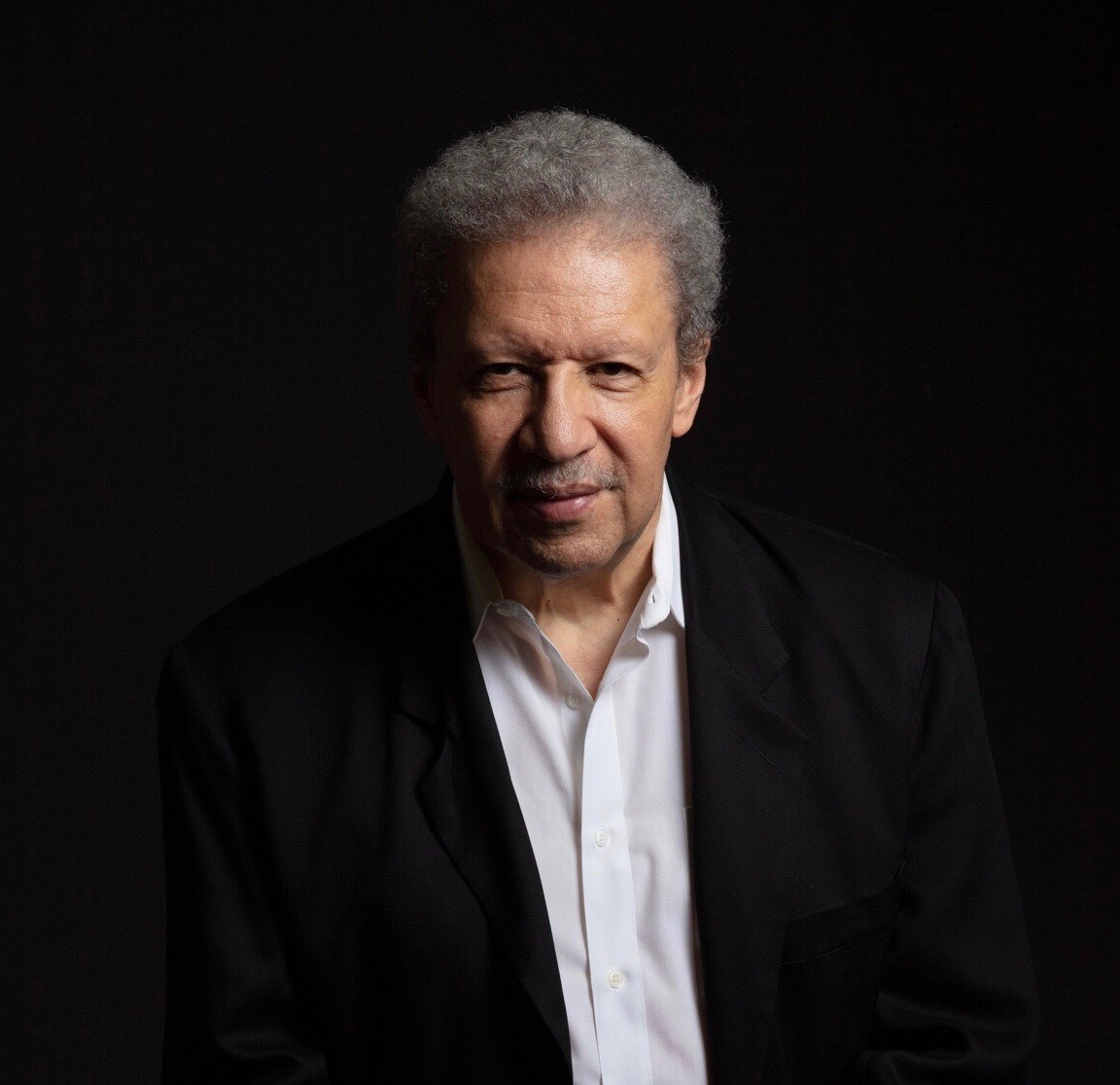