CORVALLIS, Ore. – The increased number of mosquitoes flying around western Oregon this summer could have a potential unintended consequence: A spike in non-native fish released into home water features, public and private ponds and wetlands in attempts to control the pesky insect.

These “do-it-yourself” solutions aren’t effective for mosquito control, and they aren’t good for the environment, according to Chan and Sanchez. It’s against the law in Oregon to release non-native fish into any public waterway and a permit is required for private land. Even releases into small backyard ponds and water features that seem safe can become problematic if a flood allows them to escape, according to Sanchez and Chan.

“Those wanting to or who have made these releases may not know that there are more effective long-term solutions or realize that Gambusia will consume much more than mosquito larvae, including native fish, amphibians, invertebrate insects and zooplankton,” Chan said. “In western Oregon, many of the native fish, amphibians and aquatic invertebrates such as dragonflies also consume mosquito larvae.”

Chan is also concerned that released western mosquitofish and guppies also consume zooplankton, which consume algae. A lack of zooplankton can lead to harmful algal blooms, which have occurred in recent years in Oregon.

This year’s large mosquito hatch was likely the result of a wet spring. The sub-freezing temperatures in April likely destroyed frog egg masses, and some residents have noticed the dearth of frogs and are concerned that their best mosquito-eating allies are missing, Sanchez said.

“Field sampling this year has revealed that quite a few previously active and even abundant frog sites had low to no reproduction this year,” she said.

The first step to controlling the mosquito population is habitat management, Sanchez said. According to the Oregon Department of Fish and Wildlife, actions include:

A targeted biological control for mosquito larvae is Bacillus thuringiensis israelensis, better known as Bti, Sanchez said. The naturally occurring bacterium in soils is widely available in affordable retail “mosquito dunks” and is safe around mammals, birds, fish and amphibians. Acoustic sonic devices are also an effective new tool for controlling mosquito larvae, according to Chan. The devices are placed in water where mosquito larvae are found, and they emit specific wavelengths that control mosquito larvae.

Sanchez, an associate professor, and Chan, an assistant professor, are both faculty members in the Department of Fisheries, Wildlife, and Conservation Sciences in the College of Agricultural Sciences. 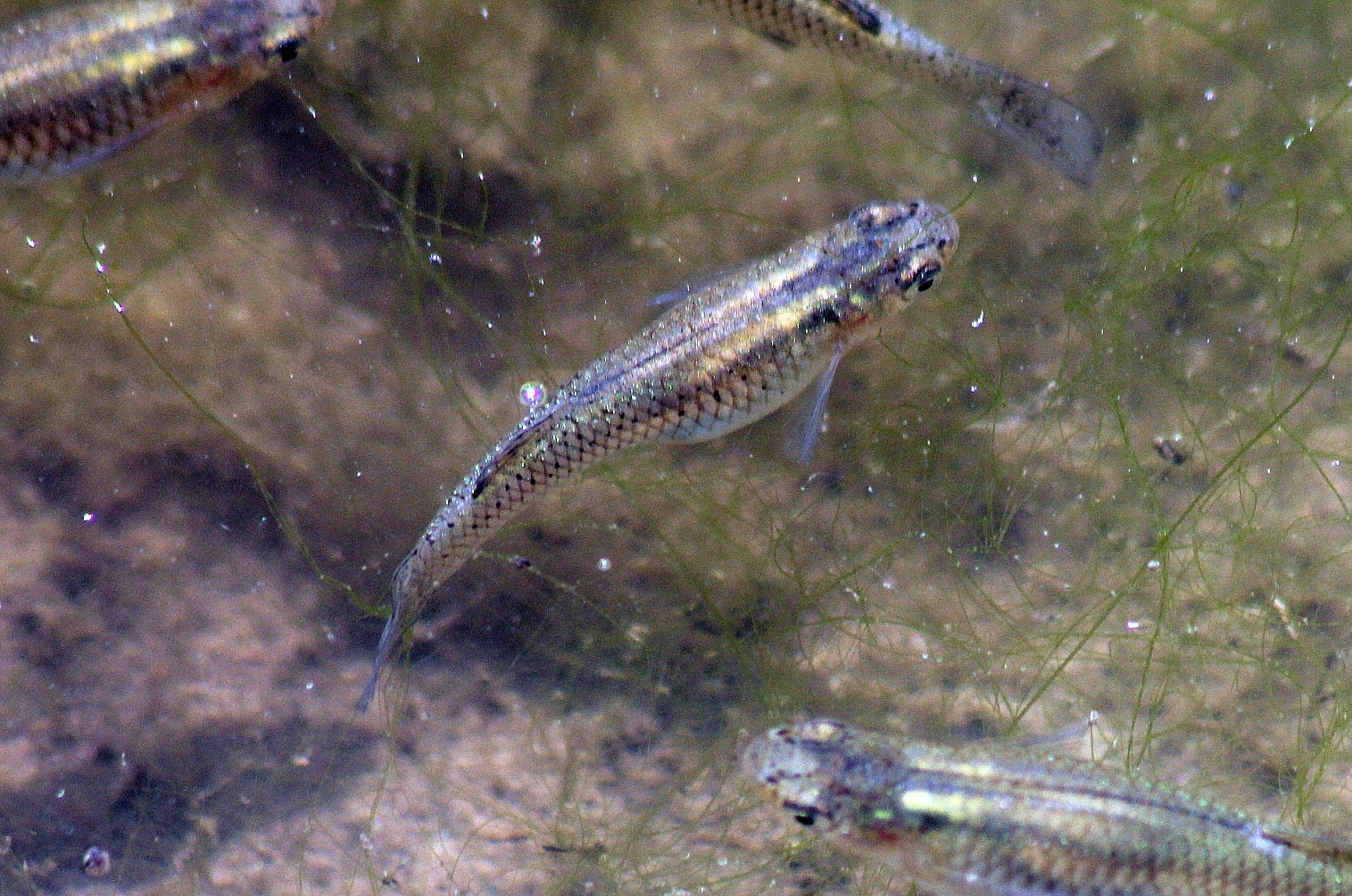