Report: Climate change taking toll on Oregon, but state has many options for adaptation

CORVALLIS, Ore. – The effects of a changing climate continue to significantly affect Oregonians and the state’s resources and infrastructure, the latest biennial report released today by the Oregon Climate Change Research Institute concludes.

In addition, the legislatively mandated Oregon Climate Assessment, which references many peer-reviewed studies, sheds light on growing racial and economic disparities in exposure to climate extremes and the natural hazards associated with them.

“New evidence is consistent with observations about temperature and precipitation that were reported in previous assessments,” said Erica Fleishman, director of the Oregon Climate Change Research Institute and one of the editors of the report. “Average annual temperature in Oregon is increasing and is likely to continue increasing, especially in summer. And the intensity of major storms is likely to increase, which may lead to more flooding.”

OCCRI is housed in the College of Earth, Ocean, and Atmospheric Science at Oregon State University. More than 30 collaborators affiliated with OCCRI, including OSU, OSU-Cascades, Portland State University, the University of Oregon, multiple governmental agencies and other organizations, worked together to compile the fifth Oregon Climate Assessment.

Issued four months after wildfires of historic proportions occurred throughout Oregon, the report projects that the number of large fires in the state and throughout the West will increase as the climate continues to change. It notes that in some cases, however, prescribed fire, including traditional Indigenous burning practices, may help reduce future blazes’ size and intensity.

“The report complements key messages in Oregon’s draft 2020 Climate Change Adaptation Framework that both mitigation and adaptation actions can help Oregon’s residents reduce the short- and long-term risks of climate change, while revitalizing the state’s economy and increasing environmental equity,” said Fleishman, who is also a professor at OSU. “This assessment, like previous assessments, illustrates the consensus among a diverse group of scientists and public servants that climate change likely will continue to have profound effects on natural hazards and human communities in Oregon.”

It is increasingly clear, she added, that climate change can act as a multiplier on the negative effects of other stressors, such as a pandemic, and vice versa.

“It also is becoming more and more apparent that simultaneously addressing health inequities and climate-related natural hazards will contribute to Oregon’s resiliency and quality of life,” Fleishman said. “Racial and economic disparities in exposure to climate extremes and related natural hazards, and ensuing effects on physical and mental health of Oregon’s residents, are becoming more pronounced. Tribal Knowledges and an emphasis on equity and inclusion in the development of adaptation strategies have potential to reduce negative health outcomes associated with climate change.”

In line with the four previous assessments, recent research suggests that the frequency and severity of droughts in Oregon are likely to increase, especially as precipitation continues to trend toward rain and away from snow; melting snowpack is what feeds streams and other water resources during dry parts of the year.

The new report also sheds light on climate-change-related stresses to Oregon’s infrastructure, key examples being the pipes and treatment plants that deal with sewage and stormwater during winter, and electricity supplies during increasingly hot summers.

“These stresses may be alleviated to some extent by greater use of wind and solar power, incentives for management of electric-vehicle charging schedules and green infrastructure,” Fleishman said.

Other key points from the assessment: 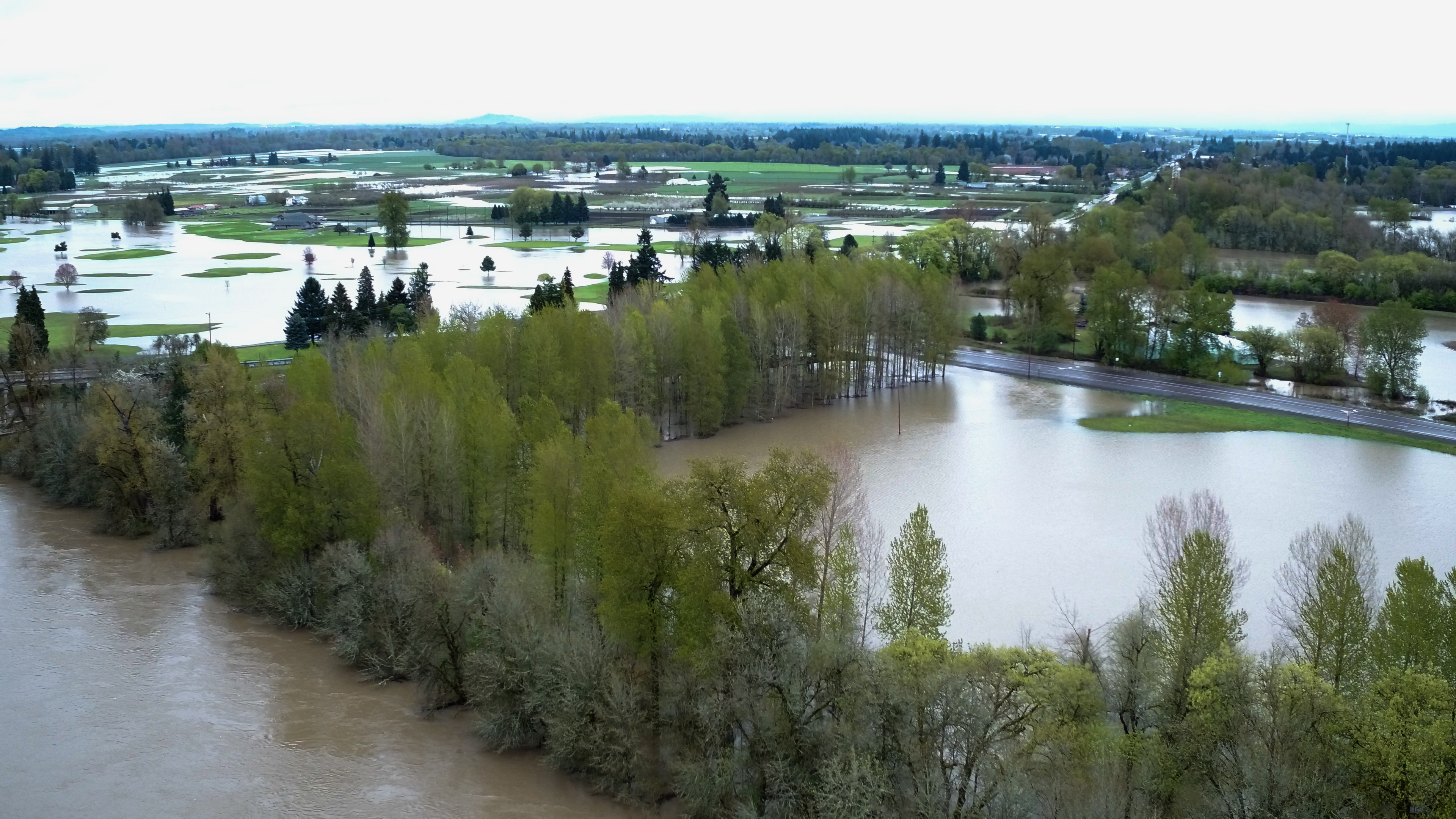 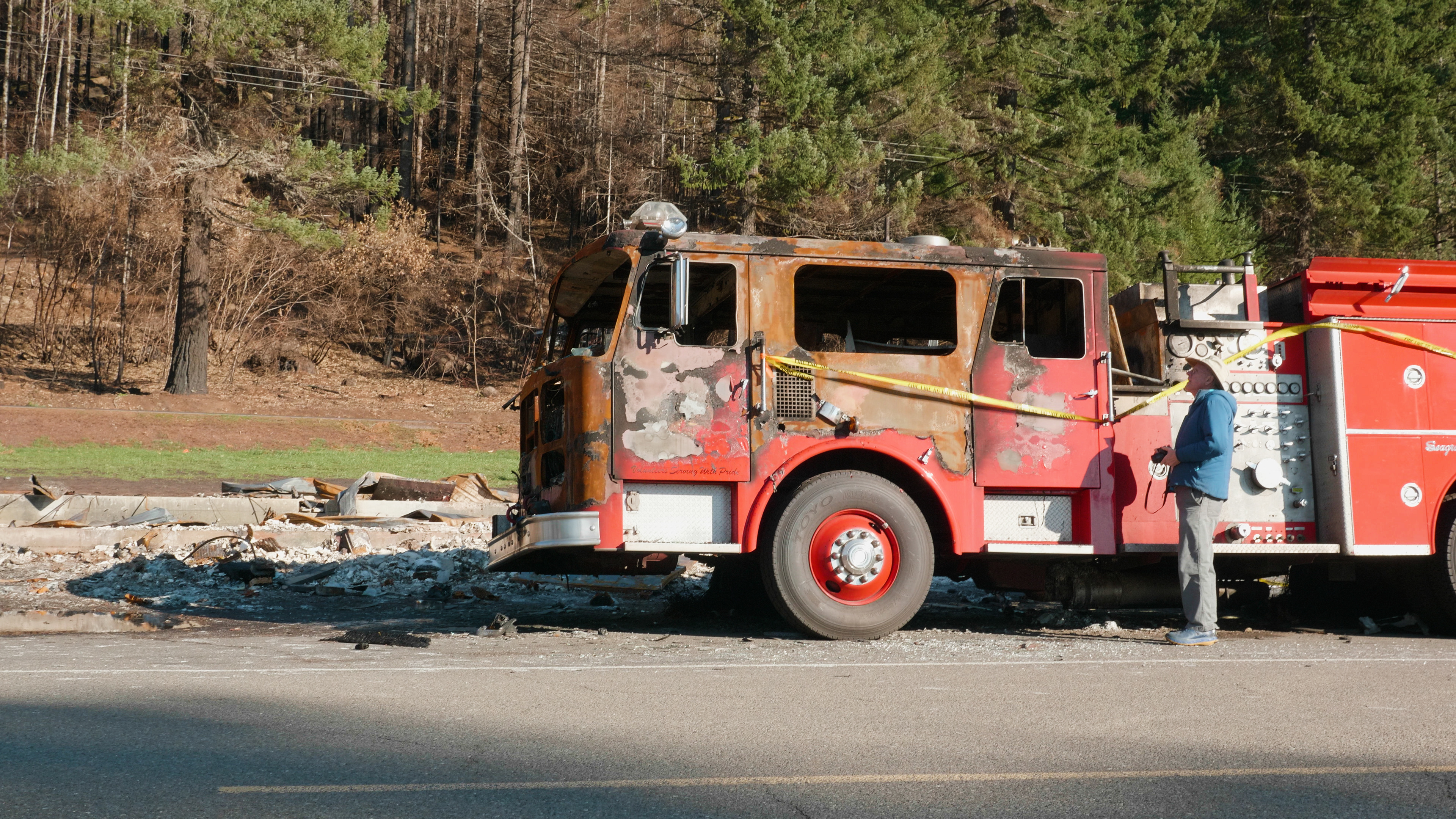