Editor's note: This is a revised version of the press release.

CORVALLIS, Ore. – New research shows that a big earthquake can not only cause other quakes, but large ones, and on the opposite side of the Earth.

The findings, published Aug. 2 in Nature Scientific Reports, are an important step toward improved short-term earthquake forecasting and risk assessment.

Scientists at Oregon State University looked at 44 years of seismic data and found clear evidence that temblors of magnitude 6.5 or larger trigger other quakes of magnitude 5.0 or larger.

It had been thought that aftershocks – smaller magnitude quakes that occur in the same region as the initial quake as the surrounding crust adjusts after the fault perturbation – and smaller earthquakes at great distances – were the main global effects of very large earthquakes.

But the OSU analysis of seismic data from 1973 through 2016 – an analysis that excluded data from aftershock zones – using larger time windows than in previous studies, provided discernible evidence that in the three days following one large quake, other earthquakes were more likely to occur.

Each test case in the study represented a single three-day window “injected” with a large-magnitude (6.5 or greater) earthquake suspected of inducing other quakes, and accompanying each case was a control group of 5,355 three-day periods that didn’t have the quake injection.

“The test cases showed a clearly detectable increase over background rates,” said the study’s corresponding author, Robert O’Malley, a researcher in the OSU College of Agricultural Sciences. “Earthquakes are part of a cycle of tectonic stress buildup and release. As fault zones near the end of this seismic cycle, tipping points may be reached and triggering can occur.”

The higher the magnitude, the more likely a quake is to trigger another quake. Higher-magnitude quakes, which have been happening with more frequency in recent years, also seem to be triggered more often than lower-magnitude ones.

A temblor is most likely to induce another quake within 30 degrees of the original quake’s antipode – the point directly opposite it on the other side of the globe.

“The understanding of the mechanics of how one earthquake could initiate another while being widely separated in distance and time is still largely speculative,” O’Malley said. “But irrespective of the specific mechanics involved, evidence shows that triggering does take place, followed by a period of quiescence and recharge.”

The largest recorded earthquake was a 1960 temblor in Chile that measured 9.5. The 2011 quake that ravaged the Fukushima nuclear power plant in Japan measured 9.0.

In 1700, an approximate magnitude 9.0 earthquake hit the Cascadia Subduction Zone – a fault that stretches along the West Coast of North American from British Columbia to California. 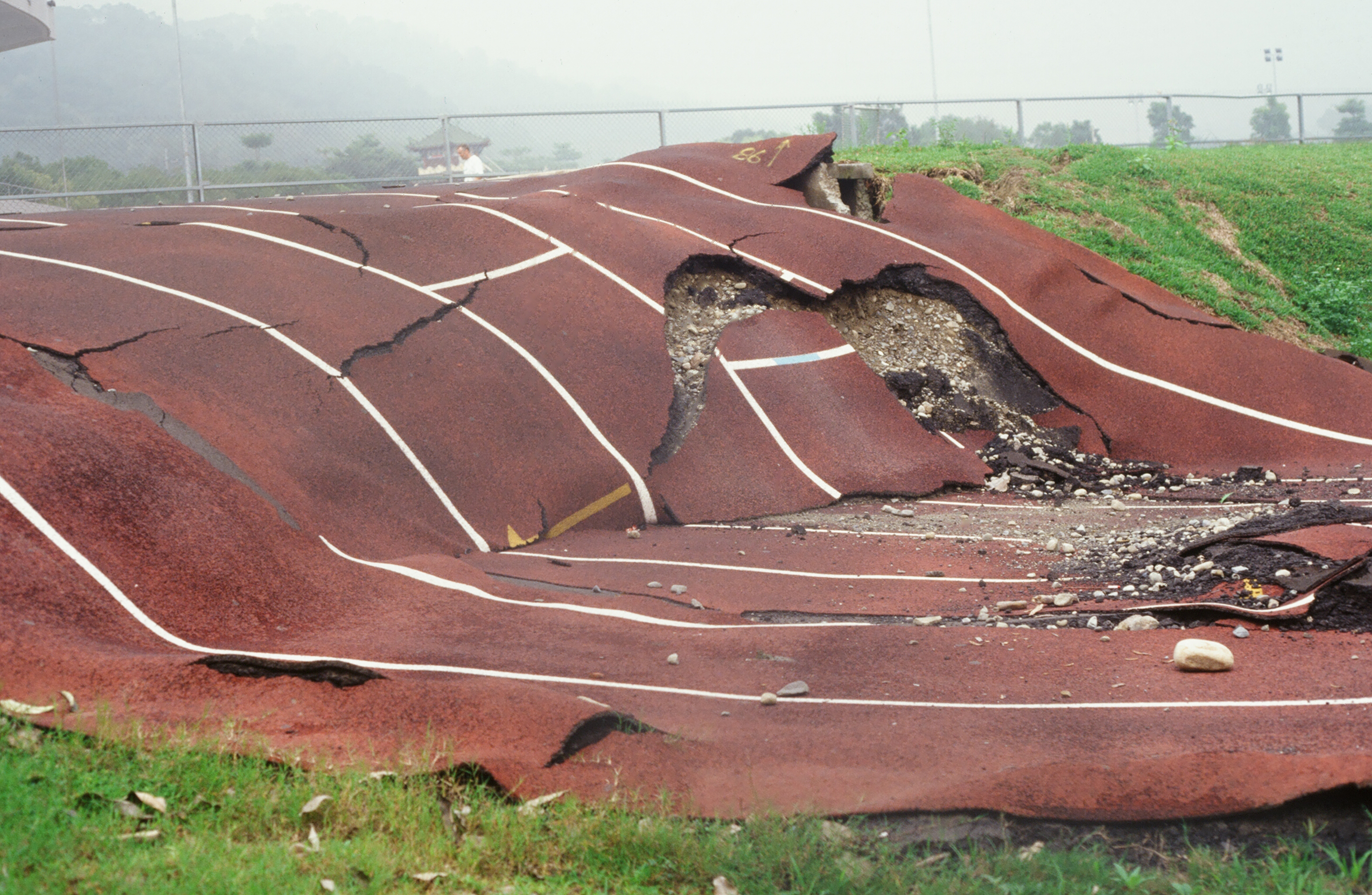