CORVALLIS, Ore. – Research at Oregon State University has provided a mathematical framework for understanding how population-reducing events of varying frequency and intensity, like fires, floods, storms and droughts, can affect a species’ longtime survival ability.

The research is important in part because one of the effects of global climate change is an uptick in these types of events.

“What are the effects of our human operations on populations on this Earth?” De Leenheer said. “We only have one Earth, so we should be concerned about that.”

The predictive modeling research builds on earlier work by De Leenheer and Oregon State collaborators that looked at river flooding’s effects on three insect species and savanna fires’ impact on a perennial grass.

“That earlier model shows promise for predicting population dynamics after multiple disturbance events and for management of river flows and fires,” said De Leenheer, professor of mathematics in the OSU College of Science. “The main objective was to determine via simulations when a population was resilient enough to withstand these disturbances and when it was not.”

That paper, published last year in Ecology Letters, did not address the randomness of events’ occurrence, but the latest work, in the Journal of Mathematical Biology, does.

“This class of models is larger than the previous one and also considers a worst-case scenario,” De Leenheer said. “We don’t incorporate possible habitat improvements associated with certain disturbance events. Our main goal was analyzing when these models predict population extinction or persistence.”

The analysis identified specific ecological and disturbance parameter combinations for which “threshold values can be determined such that when these thresholds are crossed, the system’s extinction or persistence behavior changes fundamentally,” he said.

“That’s a key feature of these models,” De Leenheer said. “They provide precise conditions for which the mortality rate due to the frequency and magnitude of these episodic disturbances exceeds the natural, net growth rate of a population. The thresholds mark a boundary between a persisting population of fluctuating size and one that becomes extinct at an exponentially fast rate.”

The research provides a framework for biologists and other life scientists to better understand how a particular system behaves when it gets disturbed in ways that aren’t predictable, or are predictable only in certain terms.

“Scientists have hypothesized how big swings in temperature affect natural populations, and this research provides some answers,” De Leenheer said. “The intensity and the frequency of disturbances define precise thresholds on ecological parameters that determine whether a population will go extinct.”

De Leenheer notes that mathematics, which he admits for many people equates to “a bad experience in school or a collection of formulas they had difficulty understanding,” is a powerful tool for biologists because it offers a precise language to make points that have important scientific ramifications – for example, regarding the effects of climate change.

“Mathematics can go beyond qualitative arguments that are usually very good and intuitive, but don’t necessarily give precise answers,” he said. “Like with climate change, some people believe that scientists are exaggerating, that things are not that bad. One goal of our work is simply to inform people in such debates. We do it by building mathematical models that incorporate current physical and biological knowledge, and use them to try to predict what will happen in the future.”

Collaborators included Edward Waymire, professor emeritus of mathematics at Oregon State, and Scott Peckham, an OSU alumnus who is a geophysicist at the University of Colorado.

On the earlier paper, De Leenheer worked with Laura McMullen, Jonathan Tonkin and David Lytle of the OSU Department of Integrative Biology. 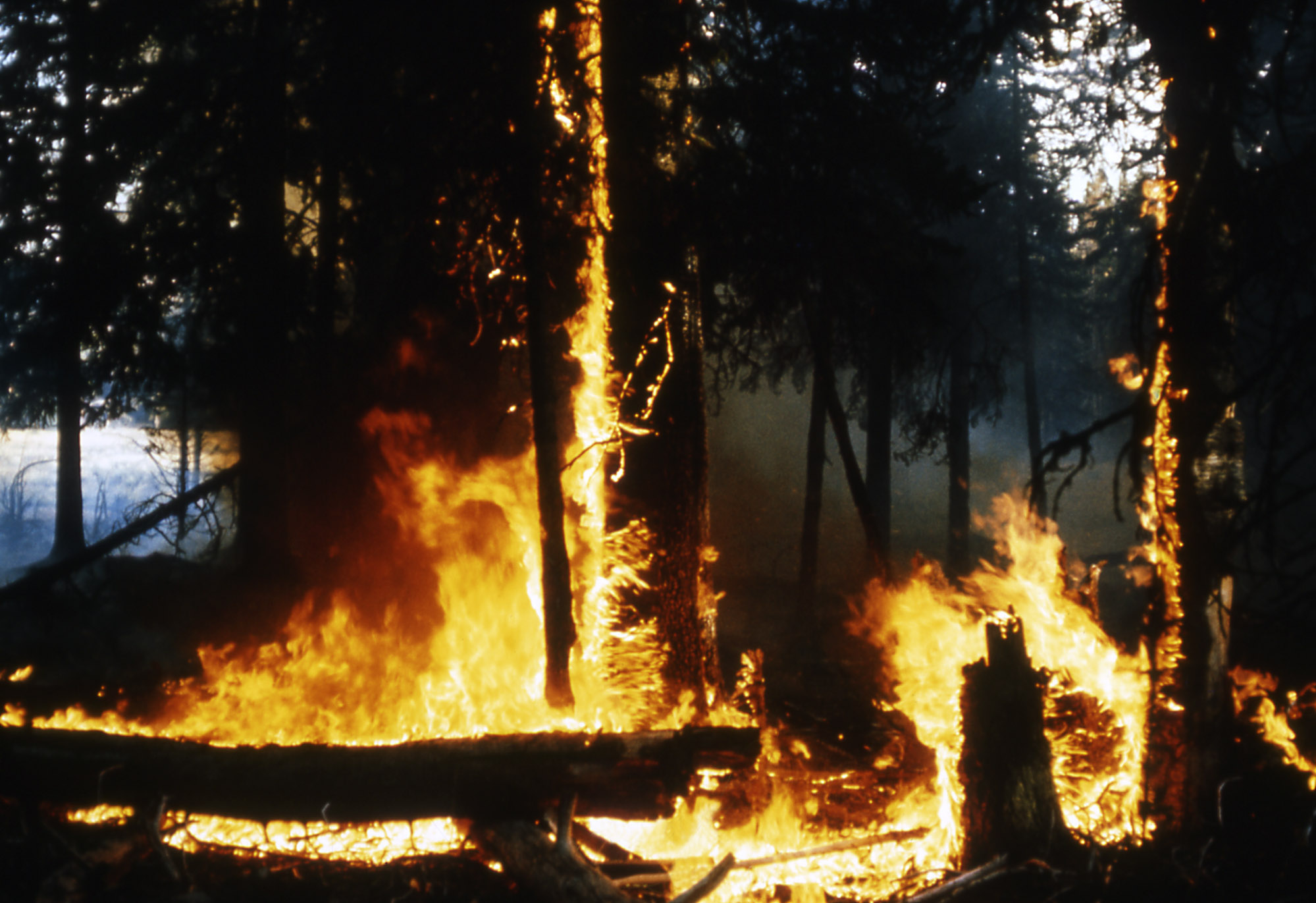 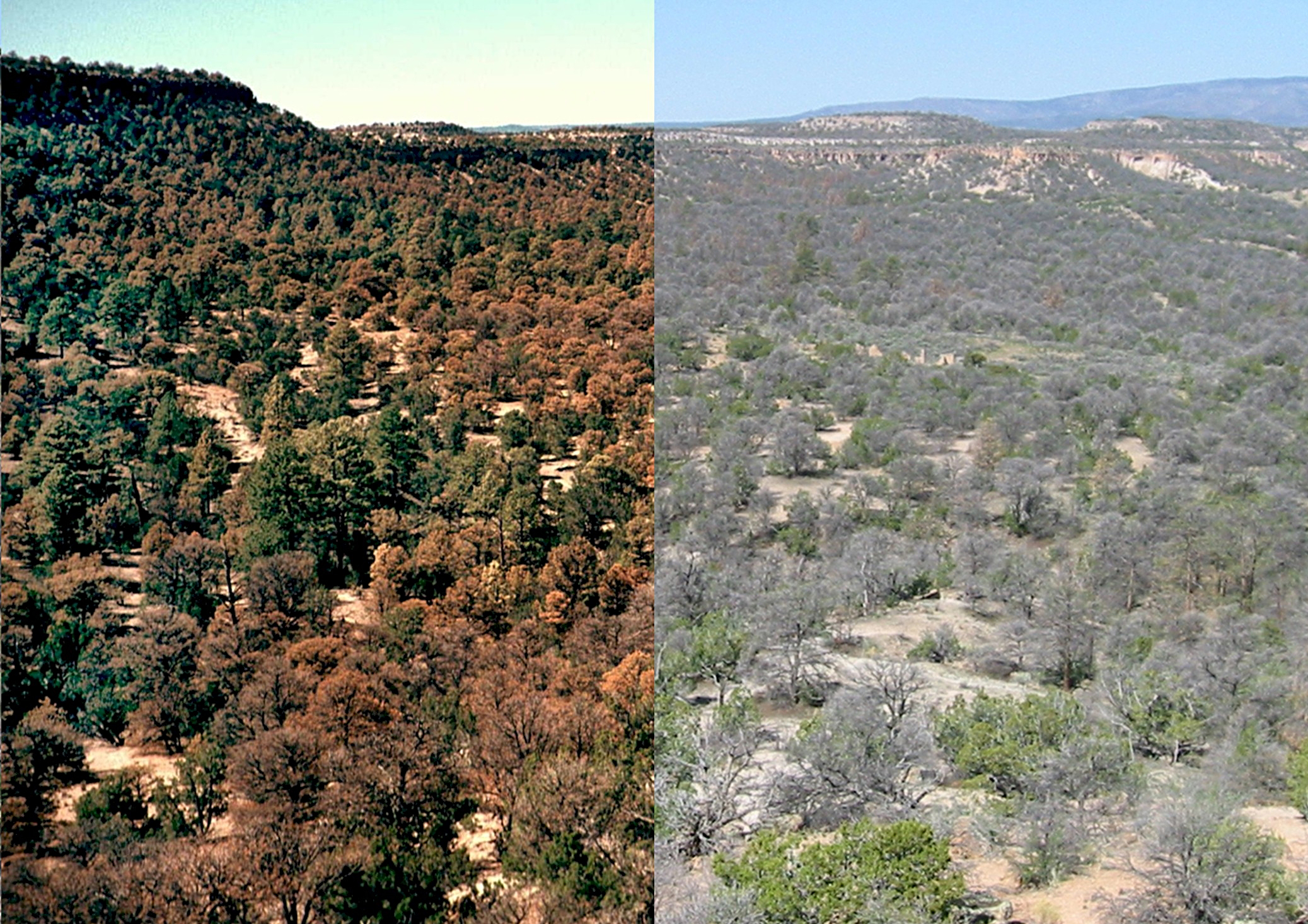