CORVALLIS, Ore. – Eucalyptus, a pest-resistant evergreen valued for its hardy lumber and wellness-promoting oil, can be genetically modified not to reproduce sexually, a key step toward preventing the global tree plantation staple from invading native ecosystems.

Oregon State University’s Steve Strauss led an international collaboration that showed the CRISPR Cas9 gene editing technique could be used with nearly 100% efficiency to knock out LEAFY, the master gene behind flower formation.

“The flowers never developed to the point where ovules, pollen or fertile seeds were observed,” Strauss said. “And there was no detectable negative effect on tree growth or form. A field study should be the next step to take a more careful look at stability of the vegetative and floral sterility traits, but with physical gene mutation we expect high reliability over the life of the trees.”

Strauss, Ph.D. student Estefania Elorriaga and research assistant Cathleen Ma teamed up with scientists at the University of Colorado, Beijing Forestry University and the University of Pretoria on the research. The greenhouse study involved a hybrid of two species, Eucalyptus grandis and E. urophylla, that is widely planted in the Southern Hemisphere; there are more than 700 species of eucalyptus, most of them native to Australia.

Those plantings, the scientists note, can lead to undesirable mingling with native ecosystems. Thus eliminating those trees’ ability to sexually reproduce without affecting other characteristics would be an effective way to greatly reduce the potential for invasive spreading in areas where that is considered an important ecological or economic problem.

“This was the first successful application of CRISPR to solve a commercial problem in forest trees,” Elorriaga said. “Research with CRISPR in forest trees to modify different traits is ongoing in many laboratories around the world. Global warming is having large impacts on forests of all kinds, and gene editing may be an important new breeding tool to supplement conventional methods.”

Strauss points out that despite the promising findings, trees genetically modified as they were in this research could not legally be planted in Brazil, a nation with some of the largest economic value from eucalyptus tree farming.

“The trait could not be used there due to laws against modifying plant reproduction with recombinant DNA methods,” he said. “It would also be disallowed for field research or commercial use under sustainable forest management certification in many parts of the world – something scientists have come together to severely criticize in recent years.”

A little more than two years ago, Strauss was part of a coalition of forestry researchers to call for a review of what they see as overly restrictive policies regarding biotech research.

“Hopefully, studies like this one, that show how precise and safe the technology can be in modifying traits, and that help to promote ecological safety, will help to change regulations and certification rules,” he said. “Happily, such discussions are well underway in many nations.” 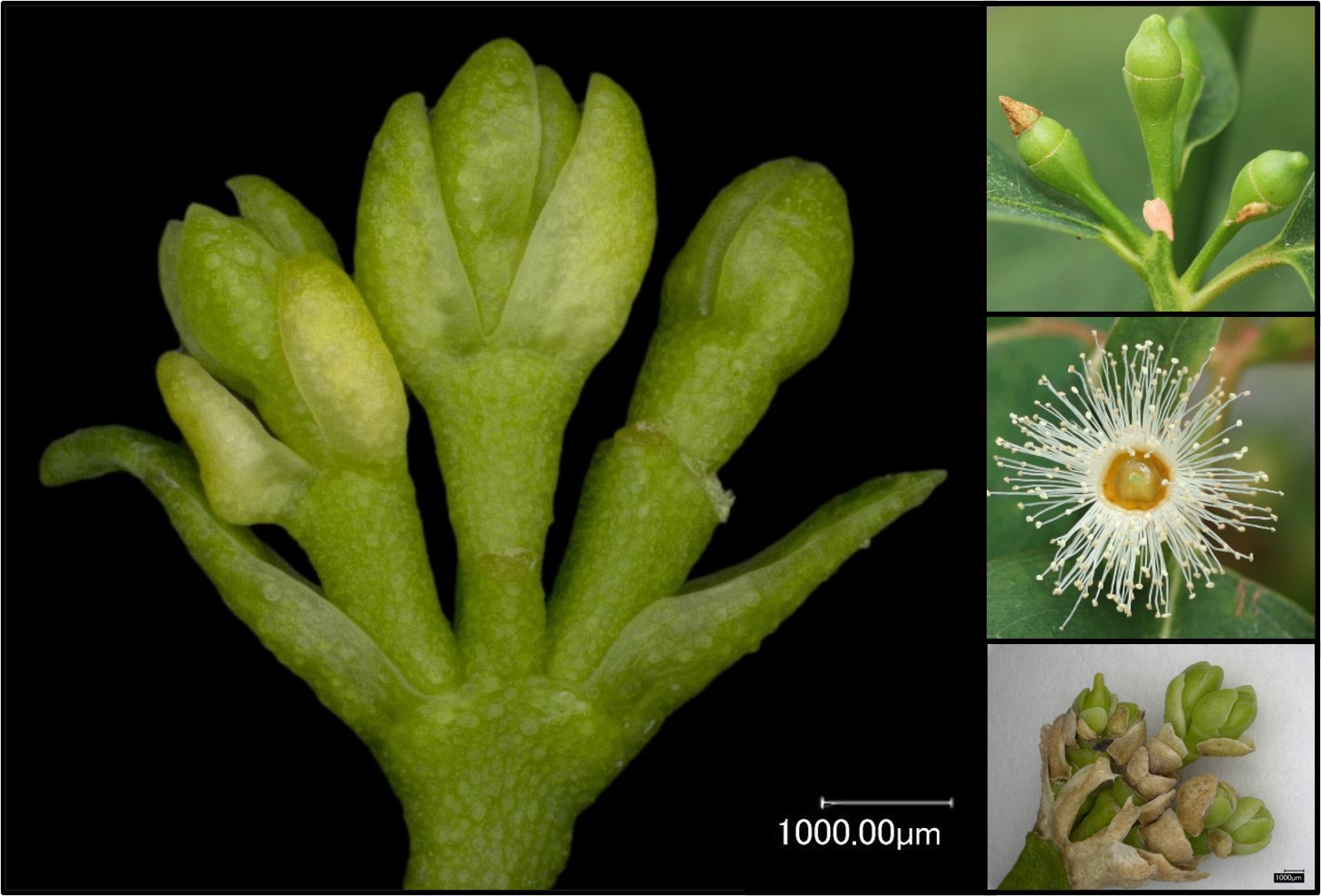