CORVALLIS, Ore. —Some of Oregon’s most productive crop lands may be pollinated by native insects that live in nearby managed forests, but researchers haven’t determined how important bees and other pollinators in forests are to agricultural crops.

With a $1 million grant from the U.S. Department of Agriculture, scientists at Oregon State University are teaming up with state and federal agencies and the forest industry to study the health of native pollinators in managed forest landscapes and the contribution of these insects to crop productivity.

“There’s been concern for some time over pollinator declines,” said Jim Rivers, lead scientist and forest ecologist in the College of Forestry. “Some people have gone so far as to call it a pollinator crisis. There’s a potential for managed forests to promote pollinator abundance and biodiversity, but we don’t know the full extent because it’s been overlooked, particularly in the Pacific Northwest.”

Rivers and his colleagues will evaluate pollinator abundance and behavior at several stages of forest growth, from immediately after tree harvest to the development of more mature woodlands. They will survey pollinators throughout the growing season and determine what kinds of plants the insects are visiting. They will also deploy bumblebee nesting boxes and see how how far bees that nest in forests move into adjacent agricultural fields.

“We know bumblebees can travel several kilometers, perhaps even tens of kilometers under certain circumstances. So it stands to reason that we can have early successional forests that house bees that pollinate crop plants and then return to their nests in the forest,” said Rivers.

For example, the yellow-faced bumblebee (Bombus vosnesenskii) is thought to be a significant pollinator of cranberries on the Oregon coast as well as red clover, blueberries, raspberries and blackberries in the Willamette Valley. Red-clover fields in the valley generate about double the amount of seed per acre as do fields in other parts of the world. There’s speculation, Rivers said, that the valley’s diverse pollinator community is responsible for that.

“If I were a red-clover farmer, I’d want to know where bumblebees are nesting so we can make sure we are protecting those areas. It’s highly unlikely that they’re nesting in the fields, because of the disturbance involved with tilling the soil. So nesting probably occurs in the field margins or in adjacent areas,” Rivers added.

Researchers are working with forest product companies to identify woodlands at various stages of growth. Field work for the project began in May.

Among the researchers collaborating on the project, in addition to Rivers, are Matt Betts, Sara Galbraith and Urs Kormann in the College of Forestry; Andy Moldenke and Clint Epps in the College of Agricultural Sciences; Rob Progar in the USDA Forest Service Pacific Northwest Research Station; and Sarah Kincaid in the Oregon Department of Agriculture. 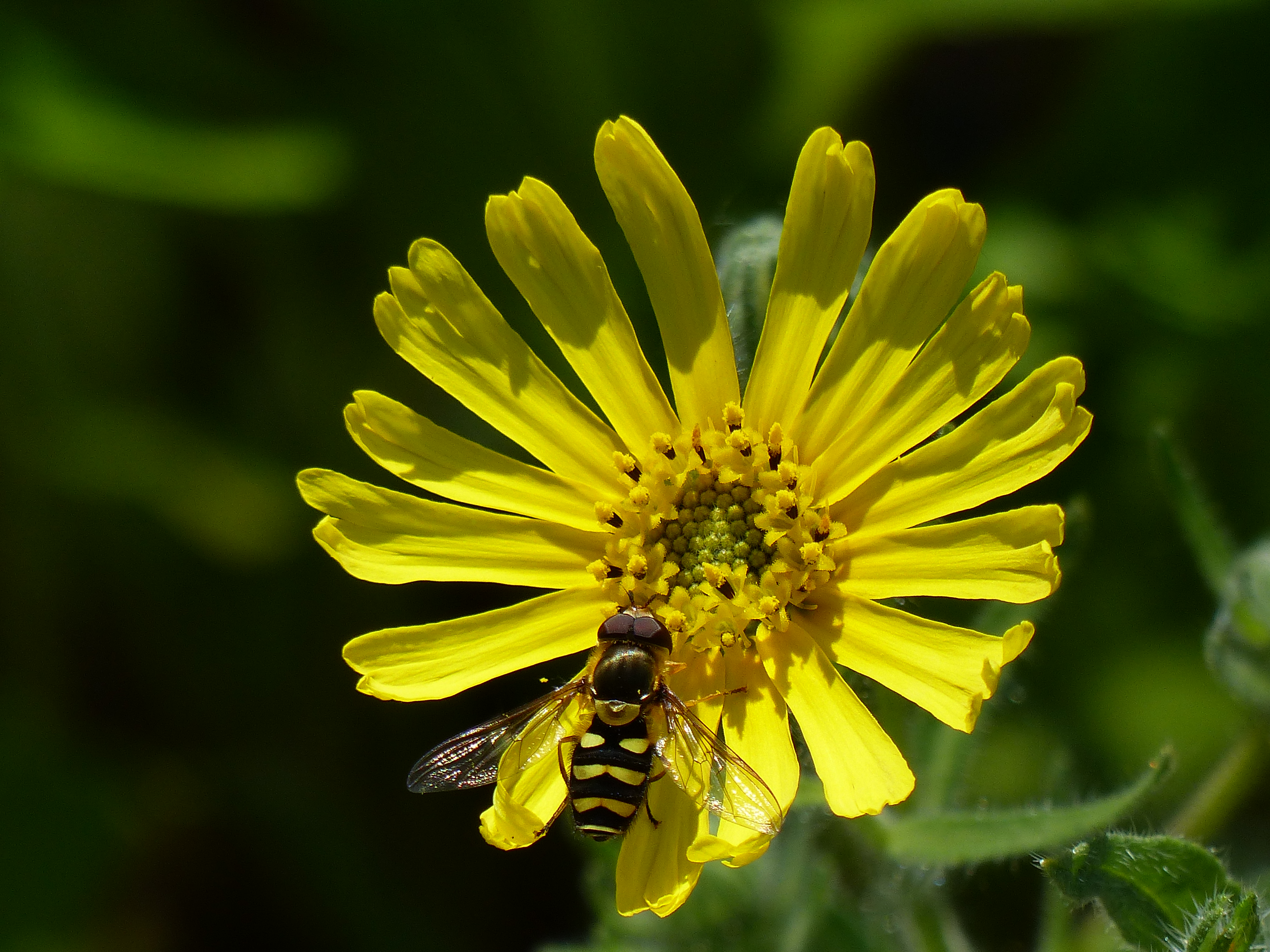 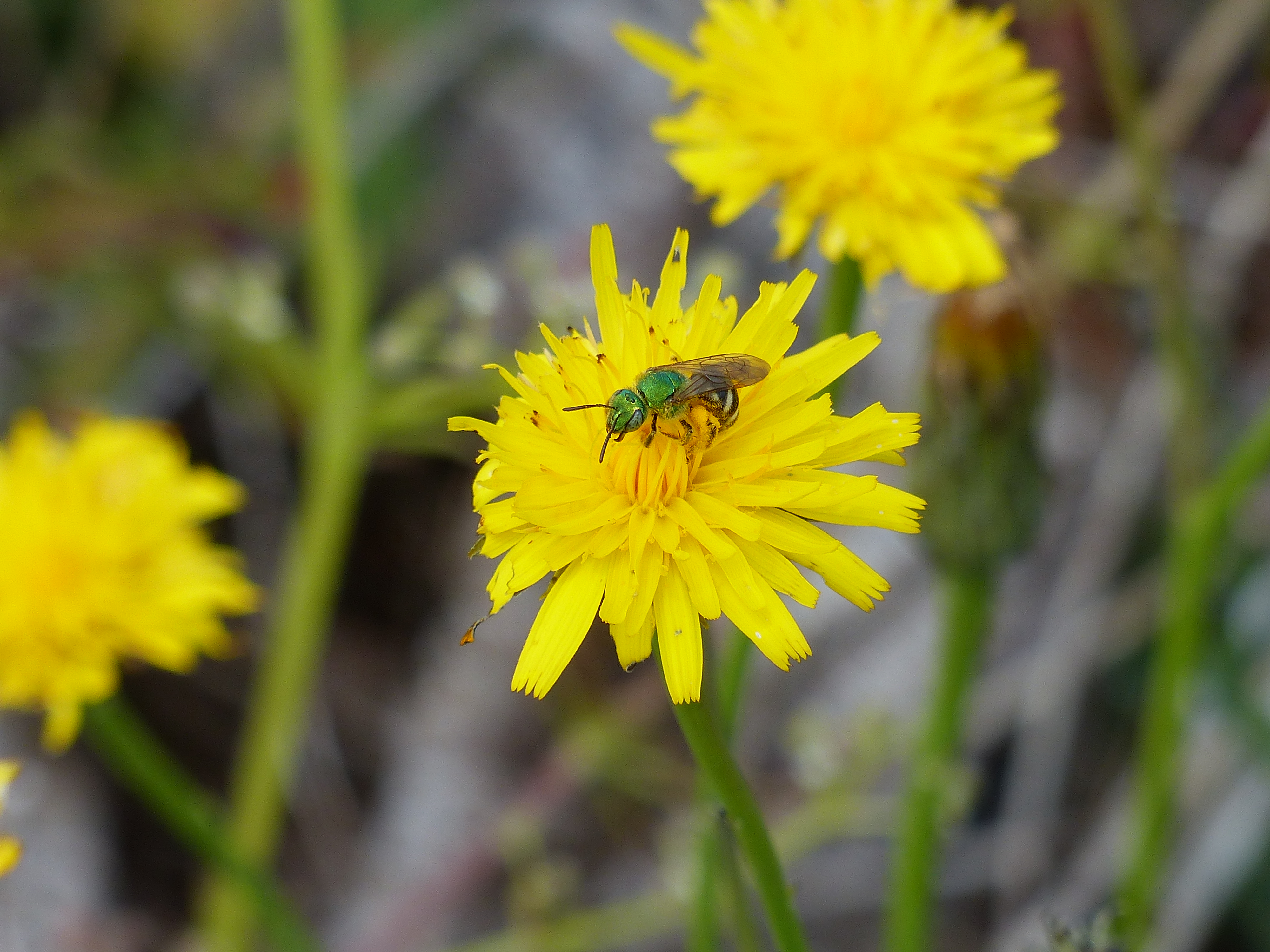 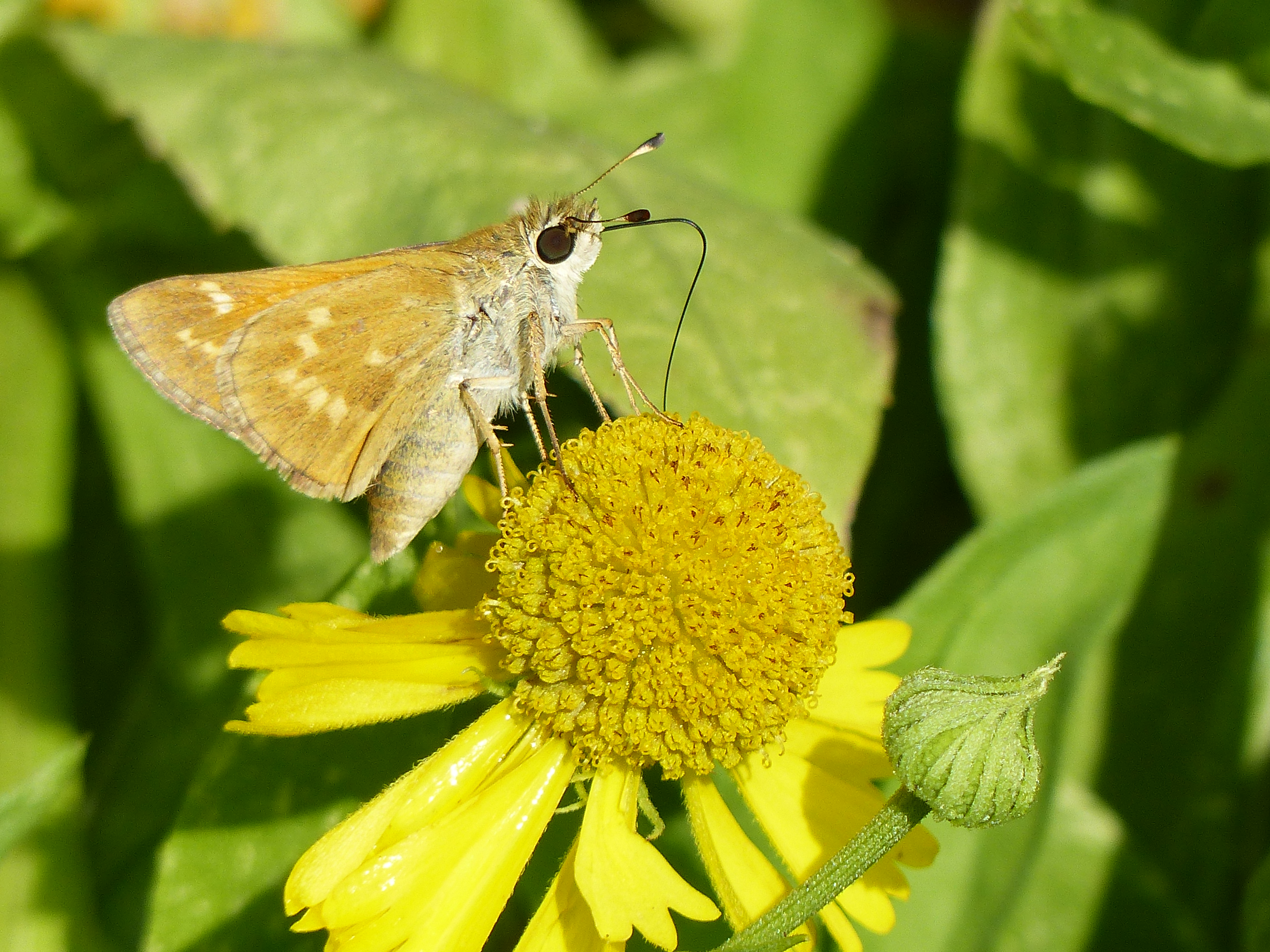 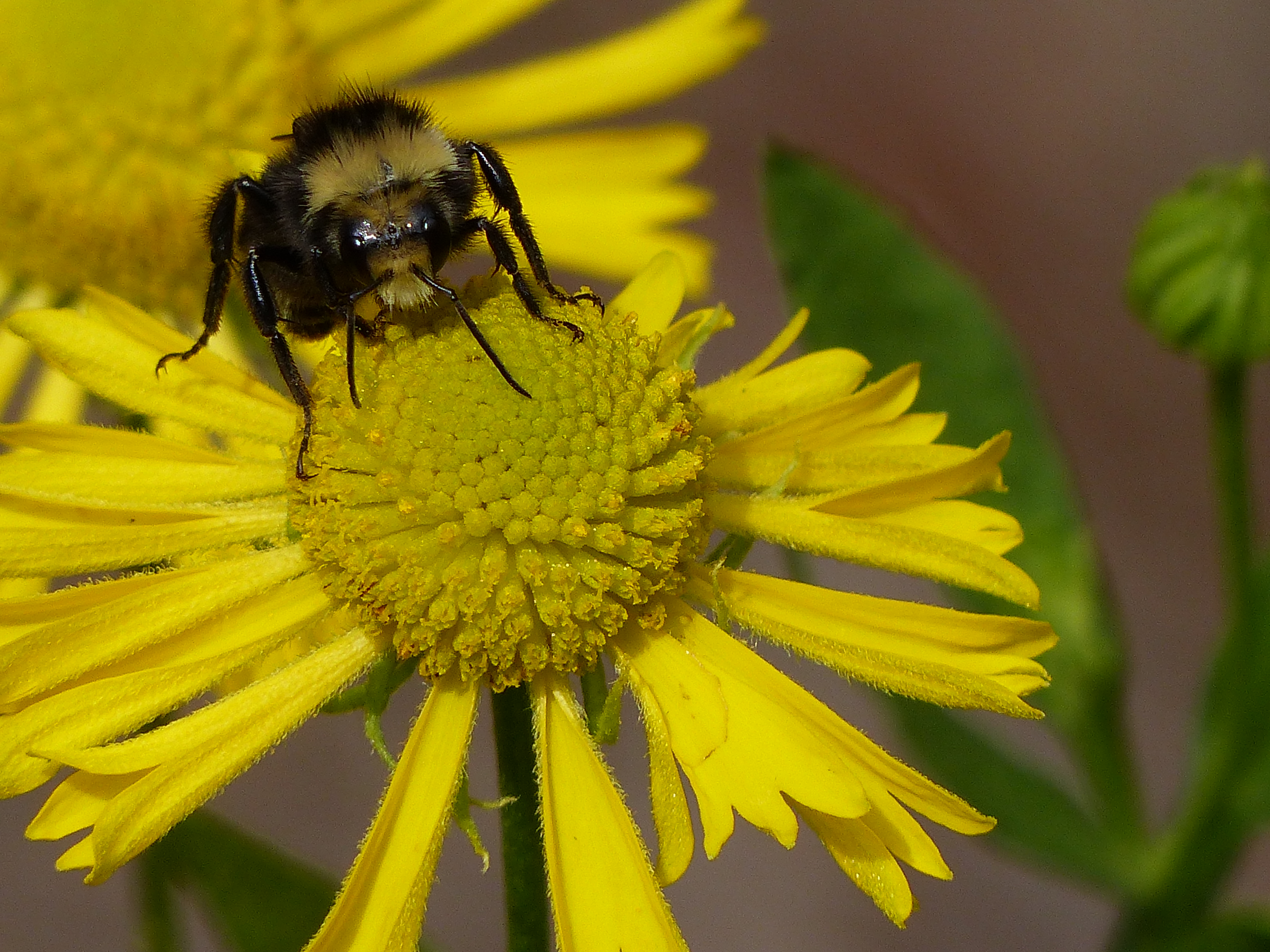