NEWPORT, Ore. – When endangered killer whales swim through the sheltered waters of Puget Sound, they leave behind traces of “environmental DNA” that researchers can detect as much as two hours later, a new study has found.

The findings, published today in the journal Frontiers, are surprising and significant. They not only provide a new non-invasive way to study whales, they may help scientists locate cetacean species that are known but have rarely been detected – including certain beaked whales.

“If we can replicate this in the open ocean, it will be a game-changing advance,” said Scott Baker, associate director of the Marine Mammal Institute at Oregon State University and lead author on the study. “It’s been well-established that you can follow a whale and capture some of its fecal plume before it dissipates. But this is completely different”.

“We were able to capture DNA in the water two hours after the whales had passed through, thanks to advances in genomic technology.”

Baker said that in addition to the obvious bodily functions of whales, the environmental DNA is probably shed from the spout or ‘blow’ and from skin.

“Whales slough a lot of skin,” he said.

To test their methodology, the researchers traveled to the San Juan Islands – a site known as a regular seasonal habitat of the endangered ‘southern resident’ community of killer whales. They collected water samples from 200 meters behind whales on 25 separate encounters then remained in place – drifting with the tides – after the killer whales moved on. They were able to capture environmental DNA in 68 percent of those encounters and it persisted up to two hours in some encounters.

“On a couple of occasions, we drifted up to five kilometers, so there was a lot of water movement – and we still got eDNA,” Baker said.

The ability to extract DNA from the water has several implications, the researchers note. It provides a new tool to complement acoustic and visual surveys to identify whale species and habitat. It may provide information about the origin of the whales – the southern resident community of orcas in Puget Sound, for example, has a distinct DNA barcode from other populations. And it could help researchers locate rare or “cryptic” species of whales.

“If this method works in the open ocean, which we still have to test, it will be a powerful tool,” Baker said. “There are 23 species of beaked whale and some of them have never been seen alive. They have only been identified through skeletal remains. And four of those species were identified in the last decade, so there may be more out there.”

The researchers say that environmental DNA is probably too fragmented to provide information about the health, sex identification or individual identification of the whales – at least, for now. “Technology is improving rapidly, so it may be a matter of time,” Baker said. “And, of course, expense – especially for research in the open ocean.”

The project was funded by the Office of Naval Research. Baker and his team are based at Oregon State University’s Hatfield Marine Science Center in Newport, Oregon. 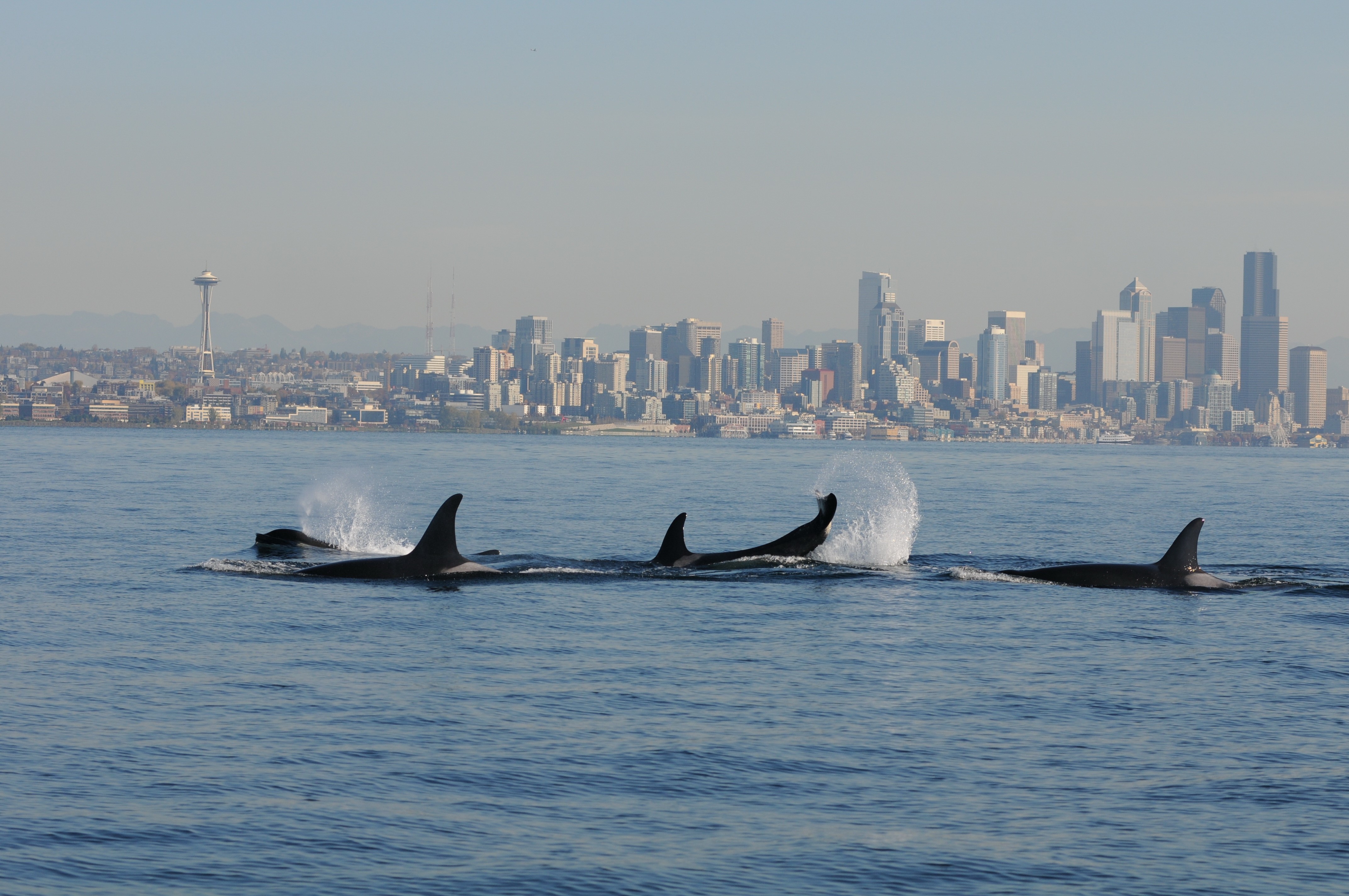 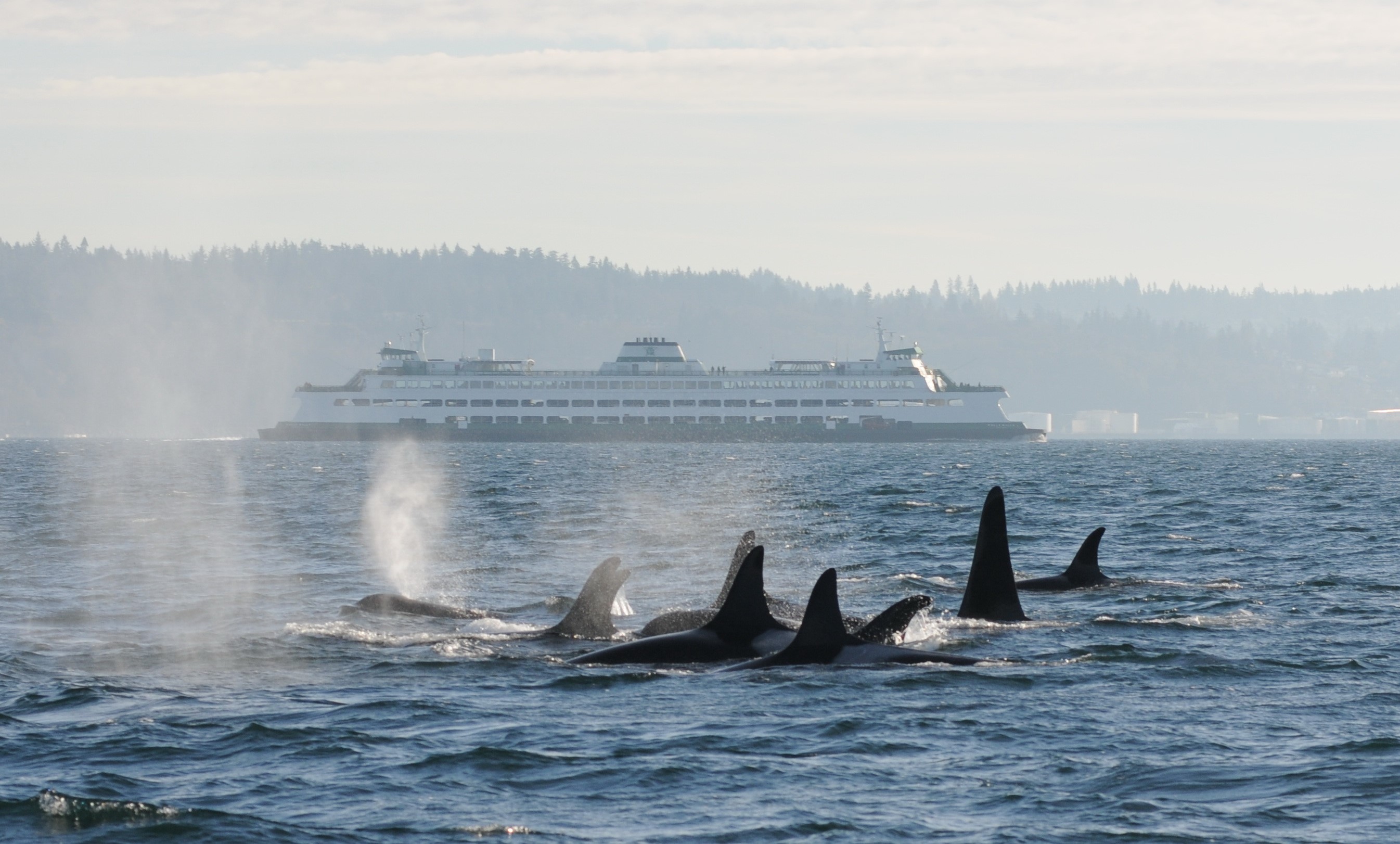