The virtual event, free and open to the public, is at 6 p.m. Wednesday, May 12. Those wishing to attend can register here.

DesRoches, also a professor of civil and environmental engineering and mechanical engineering at Rice, was a leader in the United States’ response to the devastating earthquake that killed an estimated 230,000 people, injured another 300,000 and left 1 million homeless.

Haiti, one of the poorest countries in the developing world and likely the world’s most deforested nation, is a small, densely populated Caribbean country that shares the island of Hispaniola with the Dominican Republic. Haiti’s land area is less than 11,000 square miles – one-ninth the size of Oregon – but it holds about 11 million people, roughly 1,000 per square mile.

DesRoches’ presentation will explore how two centuries of poverty, national debt and prejudicial trade policies have left the country with vulnerable infrastructure, environmental degradation and weak governments – all challenges that came to a head in an earthquake that killed nearly 10% of the people in Port-au-Prince, the capital of the nation and the city in which DesRoches was born.

DesRoches, who led a team of engineers, architects, city planners and social scientists in analyzing the tragedy’s aftermath, will talk about how the earthquake shows that Haiti’s history continues to frame the lives of Haitians.

Prior to serving as provost, DesRoches was the William and Stephanie Sick Dean of Engineering at Rice’s George R. Brown School of Engineering. The author of more than 300 scientific papers, he is a fellow of the American Society of Civil Engineers and the chairman of the National Construction Safety Team Advisory Committee. DesRoches also serves on the California Department of Transportation Seismic Advisory Board. 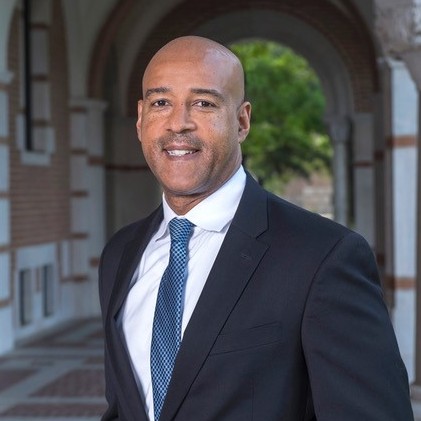